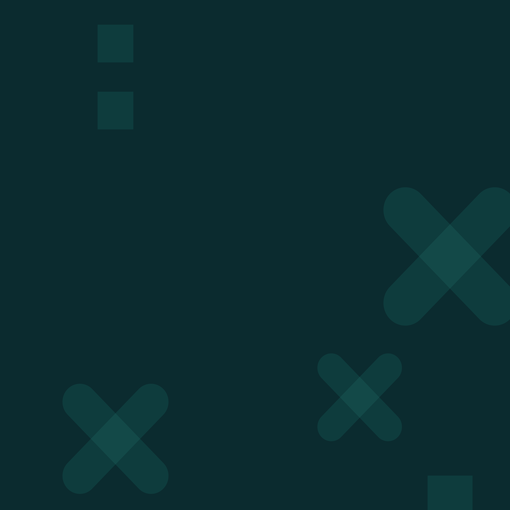 The future of drone technology in UK cities

Drones are both an opportunity and a threat; a strength for the UK economy but a potential unwelcome addition to our cities.

The decisions the UK makes in the next few years will shape what path the country follows. UK cities need to consider what they want the future of drone applications to look like, and thinking this through in urban areas allows us to tackle the most complex and challenging issues head on.

The Flying High project is a step in this direction - and this report a summary of some of its key findings.

Over much of the past year, Nesta has been leading a unique collaborative research and engagement programme to better understand what kind of demand there is for the use of drones in UK cities, and what these services should look like.

Working in partnership with five cities, as well as regulators and researchers, we have concluded that there is a demand, that drones can fulfill socially beneficial goals, but that there are challenges that need to be solved.

Some are technical challenges for drone technology - in particular around control beyond the vision line of sight of the operator, precision flight and autonomy. But most are not. Just as the challenges of integrating cars into cities were largely around the infrastructure, laws and management of vehicles, so it is with drones. The challenges include:

These are the issues we believe need to be solved sooner rather than later in order to unlock the full potential of the drone market in the UK. There are hundreds of UK companies working in this space. Make the right decisions and they can prosper. Make the wrong ones and we could blow a golden opportunity to lead the world.