The opportunity for the UK

The opportunity for the UK

Business is ready for the drone economy: if we seize the opportunity, Britain can prosper, but only if we take the public with us 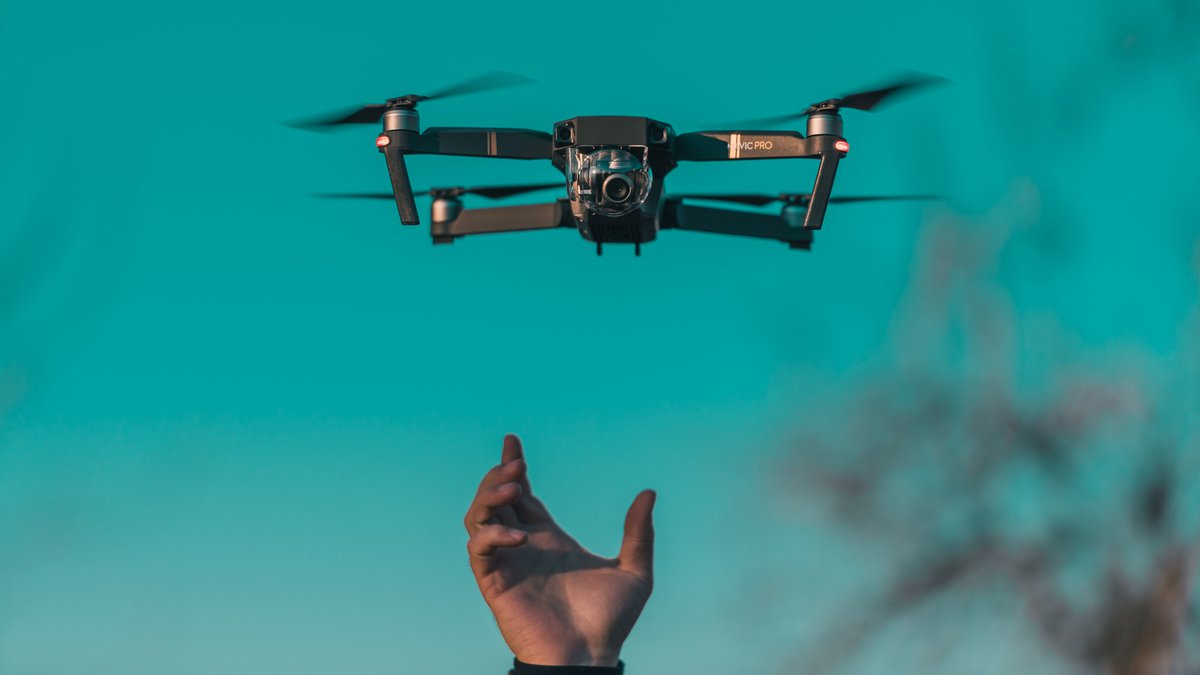 Photo by Diana Măceşanu on Unsplash

Strong foundations exist in the UK

The drone sector is growing fast. By 2030, PwC estimates that drones will have contributed to a £42bn increase in UK GDP, £16bn in annual cost savings to the UK economy. There will be over 600,000 jobs in the drone economy.

The opportunity of the drone sector goes far beyond just technology. Drones have already created a diverse ecosystem of products and services that spans a diverse set of sectors, including media, construction, real-estate, agriculture, search and rescue and more.

Services have also emerged that support the professional drone industry, such as insurance, training, maintenance and drone strategy consulting. In terms of technology, the opportunity is not just the drone platforms themselves but supporting technology such as data analytics, data management, sensors and subsystems. There is also technology to support integration, including flight planning and management, as well as counter drone systems.

Drones are already touching sectors of the economy far beyond aerospace and engineering. PwC estimates that seven sectors, ranging from agriculture to retail, will see positive impacts of over 1% in sector GDP from drones.

Drones are still an emerging technology and much of their promise lies in the future, but there is already a significant drone economy in the UK today.

Analysis carried out as part of the Flying High Challenge by Nesta, PwC and Glass has identified over 650 firms in the UK drone industry, including both technology and service firms operating in a range of sectors. We have also identified over 300 public grants that have been awarded by Innovate UK and the Research Councils (now UK Research and Innovation) to develop drone or drone-related technologies.

“The research data in this map is based on identifying and analysing the websites of UK companies advertising drone products and services. We are particularly grateful to Glass for use of their proprietary technology which scrapes and classifies data from the web, and whose data forms the core of this map; and to PwC for providing a secondee to support in the analysis of this data."

Since 2010, when there were only five operators licensed in the UK, the number of CAA approved drone operators has increased exponentially to 4,411 licensed operators as of 3 July 2018.

Geographic data on this full dataset is not publicly available and hence not mapped here.

However it includes the organisations listed and mapped in our dataset as well as companies and sole traders who do not advertise their services (and hence are not mapped), for instance because they provide an in-house service to a company or work directly with a small number of clients.

Below: Interactive map showing the companies and research institutions operating in the civic and commercial drone industry in the UK. Data provided by Glass.

Click the 'i' button for map instructions. See a fullscreen version of the UK drone industry map (click the 'back' button in your browser to return here).

The UK has fallen behind in drone integration internationally, and must act now to catch up

Drones are recognised as an important emerging technology around the world. Recent initiatives in the US, EU, Switzerland, China and Singapore show those countries are pulling ahead. The UK does not have comparable initiatives.

Initiatives around the world include:

The UK has the technical expertise to join this list, but it needs to take action.

The path to public acceptance for new technologies has not always been smooth. Civilian nuclear power has been mired in controversy around its environmental and safety risks, as well as its link to nuclear weapons, since it emerged in the 1950s. Testing and introduction of genetically modified crops in the 1990s and 2000s brought serious public disquiet. Around the same time, the MMR vaccine hit the headlines with public opposition.

For a technology to be widely accepted by the public, it is not enough for it to do good or for the benefits to be advertised - the public needs to be meaningfully involved and they need to make their own minds up. So where does public opinion lie today?

Studies of public opinion on drones have included:

Moreover, perceptions of drones are not monolithic: public tolerance depends on what use they are put to. These studies consistently show that public service and government uses of drones are far more supported (typically by 80-90% of respondents) than recreational and commercial uses (hobbyists, air-taxis and deliveries are typically supported by fewer than 40% in these polls).

This suggests that, at least in the first instance, the types of public service uses outlined in this report are the most likely to meet with public support.

As the drone economy develops, we must never lose sight of public opinion. We should always see public engagement as an opportunity to listen and learn - never as a barrier to be overcome, a problem to be unlocked or an audience that needs to be lectured.

An opportunity to rethink regulations so they enable technological development

Drone use in the UK is governed by the Air Navigation Order (ANO) 2016 (most recently updated in May 2018) and managed by the CAA, who have produced extensive guidance on the operation of unmanned aircraft systems. The ANO 2016 contains default restrictions on many types of drone operation, summarised in the Drone Code. These restrictions limits drone use to within the visual line of sight of the operator, within 500 metres horizontally and below 400 feet in height. They also prohibit operation within 1 kilometre of the boundary of an airport or airfield, within 50 metres of other people or their property, or within 150 metres of crowds or built up areas.

To gain exemption from these restrictions from the CAA, it is necessary to produce a safety case outlining how the proposed drone deployment will be conducted to minimise risk to people and infrastructure on the ground and to other airspace users.

This works at present, but as drone use continues to grow, there is an opportunity to take a more flexible, anticipatory approach to regulating drones; based on enabling, rather than simply curtailing certain uses.

The Regulators’ Pioneer Fund set up in the 2017 Autumn Budget may be one opportunity to take this forward.

Previous section: The need for Flying High Next section: What drones can do in UK cities