The need for Flying High

The need for Flying High

Introducing cars into cities brought chaos; with this new transport technology, we must do better 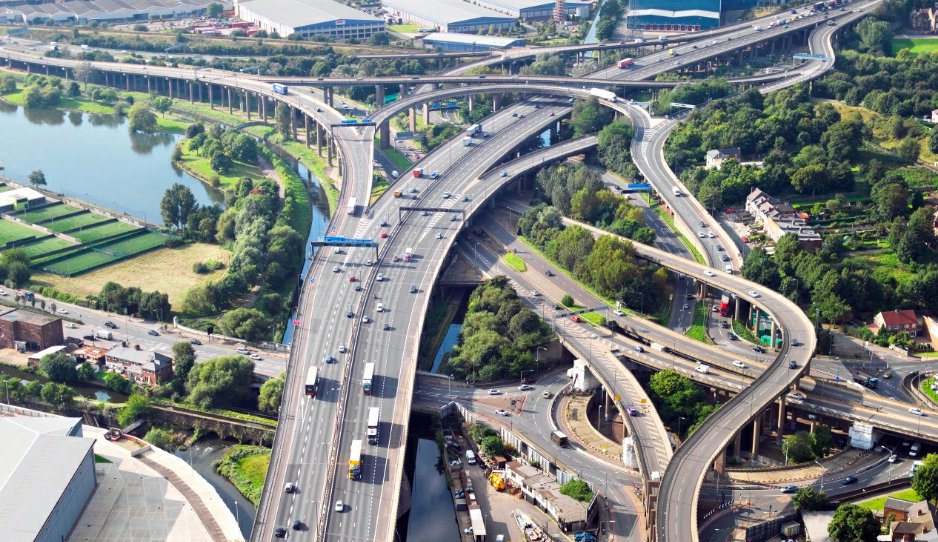 A lesson from history

In the first few years of the 20th century, cars became mainstream.

In 1908, the Model T Ford came on the market. As a car, it was nothing special: slow, underpowered, inelegant. But, mass-produced and built from cheap parts, it radically changed the affordability of motoring. Suddenly, motor vehicles became an economically feasible way to move people and goods. Their numbers exploded.

The first Model Ts to come off the production line needed little more than a smooth surface to drive on. Fast forward 110 years, and the basic setup of a car has changed remarkably little - peel away the streamlined exterior and the sophisticated electronics of a modern car, and you still have four wheels, two rows of seats, an internal combustion engine and some gears.

But the environment has changed beyond recognition. Just like crowds are something more than a collection of individuals, traffic is qualitatively as well as quantitatively different from the cars that make it up.

And so, a huge array of physical and virtual mechanisms have been developed to help our cities cope with the massive uptake of automobiles.

The environment that cars operate in today is the result of countless decisions taken over the past century. But the decisions were rarely deliberate, and rarely strategic.

Cars shaped our cities. As drone technology matures, we must ensure that it’s cities that shape the future of drones.

Planning for what comes next

Drones are both an opportunity and a threat; a strength for the UK economy but a potential unwelcome addition to our cities. The decisions we make in the next few years will shape what path we follow. We need to consider what we want the future of drone applications to look like in the UK, and thinking this through in urban areas allows us to tackle the most complex and challenging issues head on.

The Flying High project is a step in this direction - and this report a summary of some of its key findings. Over much of the past year, Nesta has been leading a unique collaborative research and engagement programme to better understand what kind of demand there is for the use of drones in UK cities, and what these services should look like.

Working in partnership with five UK cities, as well as regulators and researchers, we have concluded that there is a demand, that drones can fulfil socially beneficial goals, but that there are challenges that need to be solved.

Some are technical challenges of drone technology - in particular around control beyond the vision line of sight of the operator, precision flight and autonomy. But most are not. Just as the challenges of integrating cars into cities were largely around the infrastructure, laws and management of vehicles, so it is with drones.

These are the issues we believe need to be solved sooner rather than later in order to unlock the full potential of the drone market in the UK.

There are hundreds of UK companies working in this space. Make the right decisions and they can prosper.

Make the wrong ones and we could blow a golden opportunity to lead the world.

Previous section: Executive summary Next section: The opportunity for the UK