The need to elevate role-models, build an army of advocates and overhaul the image of AI has never been so great
08 March 2019
In Education
5 min read

Hannah works in Nesta's Education team, focused on helping our education system make more effective use of technology and data. 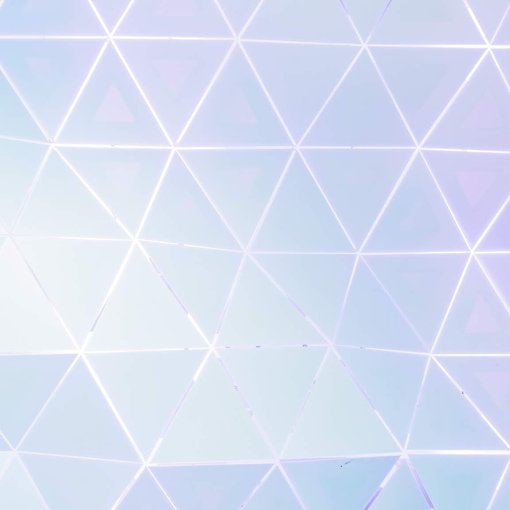 Over the past few months, the Education Team at Nesta has interviewed leading female professionals in artificial intelligence (AI) to uncover the stories behind their success and find out how we can increase diversity in AI.

From using machine learning to fight sexism in Buddhist ordination rights, to developing the next generation of Amazon’s Alexa, these women prove AI can be a powerful tool for answering the world’s big questions and that technology careers are not just for the boys.

We discussed the need to overhaul ‘brogrammer’ perceptions, draw out interdisciplinary links within a broad curriculum and the need to mobilise parents, teachers and industry to support the next generation of female AI innovators.

Women represent 47% of the UK workforce, but only 17% of the tech sector, with research suggesting something similar for AI professions across the globe. With AI technologies increasingly ubiquitous, and the demand for machine learning and data science skills fast increasing, this imbalance will have worrying consequences.

In addition to individual women missing out on some of the most fascinating new careers of our time, the results of this imbalance for society are threefold. They can be articulated as economic, cultural and social.

Nesta has been documenting how important inclusivity is to innovation, from aeroplane design to pharmaceuticals. In AI, the potential for biased design is particularly high. In part, this is because machine learning requires the use of existing data sets, such as historical email or census data, from which the machine can learn. Biased data leads to biased learning, as demonstrated in recent high profile incidents such as high-paid jobs displayed less frequently to women than men on LinkedIn, Google having to block gender pronouns from its predictive text and the MIT report suggesting Amazon’s recent facial-detection technology misidentifies women, particularly women with darker skin. As Dr Kaska Porayska-Pomsta told us, “The problem isn’t with AI itself, but with the social constructs that get put into it.”

In addition to algorithmic gender biases, gender inequality also means the research agenda is likely to neglect women-specific issues, and therefore the development of suitable products. “Products are only made useful for the people who set their parameters,” Dr Catherine Breslin told us. “We need a diverse set of people in order to make products that are useful for everyone.”

As a first, exploratory step towards learning how we can contribute to closing the gender gap in tech, Nesta is showcasing 12 inspirational figures who are leading the way. In each interview, we discuss their journey into the field, their inspirations and any barriers they faced. We hope that by telling the stories of these women, we can begin to increase young learners’ exposure to tech and the world of exciting work that it promises.

During the interviews, we probed why these role models think that the diversity gap in tech exists and what can be done to close it. Our three key recommendations are:

1. Use media channels to change the image of AI and tech to show that AI is creative, solution-focused and can be used to solve some of the big challenges of the 21st century; demonstrate the links between careers and passions.

“There are so many different uses and types of AI, but people don’t realise that what they want to achieve could be done through it” - Dr Kaska Porayska-Pomsta

This was a key theme throughout our interviews: the applications for working in tech are rich and diverse, but, for young people making decisions about what to study, computer science is poorly represented as simply programming. For some, this richness is obvious; Dr Raia Hadsell, a research scientist for Google DeepMind, told us that she chose to follow a tech path because she “wanted a career where [she] could have a big impact on the world, and learn provable, scientific things while also being creative”, but it seems she is in the minority in realising the applicability of AI so early in life. We need to show young people that they can use maths, programming and AI to solve real-world problems.

Simi Awokoya says in her blog, Code Like a Girl, that computer science desperately needs to move away from the image of nerdy ‘brogrammer’ culture, and away from the perception that AI is only about intense coding sessions and computer games. Jyl Djumalieva, Data Science Research Fellow at Nesta, agrees: “We need to show girls that tech is a career that allows you to ask really interesting questions,” she says. “You can help people, you can use these systems to have an impact on people’s health, on their decision making.”

2. Interlink maths, computing and sciences with humanities subjects and broaden the curriculum, so young women experience more subjects, in an interconnected way, for longer

"The best thing about AI is that it’s both – it’s not ‘science’ or ‘humanities’, it’s properly interdisciplinary.” - Dr Verena Reiser

Not only is computer science poorly represented, but young people are required to narrow their field of study at such a young age, that their chances of a positive encounter with tech careers are diminished.

Our initial conversations suggested that other education systems were better at preparing young people to make decisions about their interests, by providing more provision to explore a range of subjects, particularly STEM. Dr Verena Reiser, educated in Germany, followed a humanities path into literature, but the structure of her secondary schooling and university allowed her to also take courses in statistics. “It’s girls especially who fall into this trap,” she says. “They tend to just go down the humanities route, but the best thing about AI is that it’s both – it’s not ‘science’ or ‘humanities’, it’s properly interdisciplinary.” We need a multidisciplinary curriculum that links humanities and the sciences in the classroom from a young age.

Research from organisations such as the Royal Society pushes for education policy change in the right direction, suggesting that the UK should move towards a more interconnected curriculum. Practical steps to achieve this could include advocating a problem-based learning approach like in School 21, moving towards a Baccalaureate structure or requiring schools to timetable A-levels so that social sciences and STEM subjects do not always clash.

Almost all of the women we spoke to were supported by their mothers, families or teachers to go into STEM subjects and tech careers, often citing a specific woman from their childhood.

Businesses can also play an advocacy role. Dr Kate Knill, now a Senior Research Associate at Machine Intelligence Laboratory, Cambridge University, benefited from companies who were committed to encouraging women into the sector and funding their studies. We need more businesses and policy leaders to contribute by providing scholarships and traineeship opportunities for young women up and coming in the field, especially as research continues to suggest that businesses with a higher percentage of women in leadership roles perform better than the market.

Without these early advocates, it is suggested that young women were likely to underestimate themselves, regarding maths, physics and computer sciences as too intimidating, "they don’t go for opportunities because they don’t imagine themselves as being able to be successful.” Dr Catherine Breslin postured. Libby Kinsey agreed, arguing that "Giving women the confidence to combat that negative internal voice is key." Our early findings suggest that supporting families and teachers to inspire young women’s interest in tech could be crucial, as well as creating role models to show that, as Jyldyz Djumalieva says, “There’s no reason why you can’t succeed.”

We plan to convene events to propel this conversation further and work towards giving all members of society an algorithmic voice, as a key strand of Nesta’s wider education strategy. If you’re interested in working with us, please email [email protected].

Hannah works in Nesta's Education team, focused on helping our education system make more effective use of technology and data. 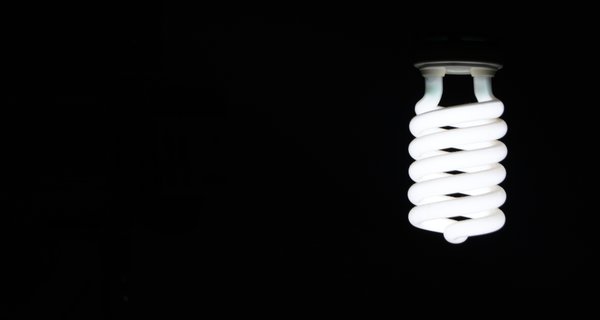