If AI systems only reflect the views of male programmers, will AI systems actually be useful for our diverse world?
08 January 2019
In Education
2 min read 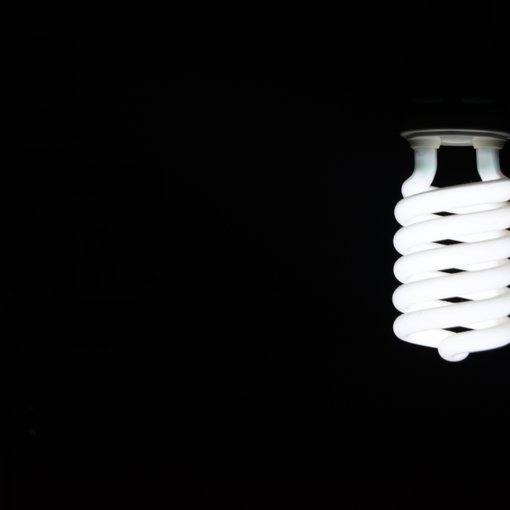 Artificial Intelligence (AI) technology is changing our world, but the workforces behind the cutting-edge systems produced are inconceivably male-dominated. This is not simply an issue because of the lost talent of capable women; it is also a much wider problem of future technology being shaped by a small section of society with a singular worldview. If AI systems only reflect white, male programmers, will AI systems actually be useful for our diverse world?

Nesta’s education team are setting out to highlight the inspirational stories of the trailblazing women who are working at the frontiers of AI and tech. We want to tell their stories so that they inspire other women to follow in their footsteps.

There is much talk about increasing diversity in tech but the stats haven’t changed. Only 17% of the tech workforce is female. This year only 11.5% of the A-level Computing students are girls and only 5% of the leadership positions in technology are held by women. If we do not address this severe lack of skills at secondary and graduate levels, then skills gaps are only going to widen as employers will not find the talent that they are looking for.

There is a lot of fear and hype about AI. But a lot of the concern is coming from people who have never studied or worked in AI. Having studied computer science over two decades ago in Singapore, I know that technology can be a force for good depending on how it is built and used. Back then my computer engineering undergraduate class was 25% female. Last year in the UK only 15% of computer science graduates were female. Why are women not choosing a subject that will shape the future? I didn’t see myself as an engineer but I had an amazing school teacher who showed me how computing can be used to solve interesting problems in an efficient and effective way.

Due to this under-representation in tech, the world is missing out on a lot of talent. At Nesta, we want to change that. The Edge Foundation report shows that an estimated 600,000 vacancies in digital tech are costing the UK £63 billion.

Dame Wendy Hall, Regius Professor of Computer Science at the University of Southampton and co-chair of the UK government’s review of artificial intelligence, said:

“The growing role of AI in our lives is too important to leave to white men”.

For the good of society, we cannot allow our world to be organised by learning algorithms whose creators are overwhelmingly dominated by one gender, ethnicity, age, or culture. Fixing the gender gap in tech, especially in AI, is more important than ever. If AI is changing the world, who will change AI?

A key problem seems to be the lack of engagement in computing and few women studying computing academically. A lack of female role models exacerbates this problem.

What is Nesta doing?

Our aim is to inspire young people by giving them access to role models already working in technology, and an opportunity to discuss career opportunities in the sector. We want young people to:

The female change-makers in AI

We’re profiling twelve women studying or working with AI across a range of sectors. We want to find out more about their experiences, motivation and advice for the future.

For example, one of the changemakers is Libby Kinsey, a venture capitalist turned AI scientist who leads Machine Learning and Artificial Intelligence at the Digital Catapult. If you know a woman whom we should profile in this research as a role model for inspiring the next generation of women who will shape our AI world then please email [email protected]

Exploring the future of AI in education