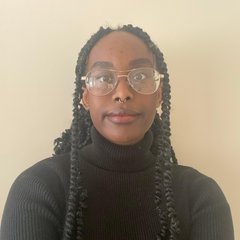 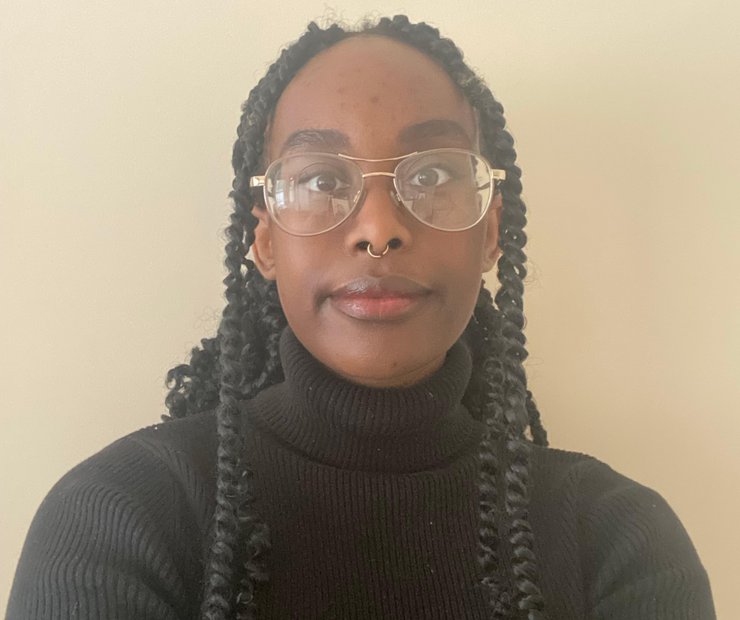 Monique joins Nesta as a Communications Coordinator, helping to deliver Nesta's mission by supporting its digital content creation and strategy.

Before Nesta, Monique developed her interest in Digital Communications through her work as an Administration Assistant for Atelier Studios, where she provided administrative support across different departments and oversaw social media management for its social media channels. Prior to this, she worked as a freelance virtual assistant, extending general administration and social media content curation to Black and minority ethnic individuals and businesses.

Monique studied International Relations at Keele University, and alongside this was highly involved in student-led grassroots activist networks. She was an activist for Decolonise Keele Network and Women of Keele Educate which focussed on promoting antiracism, decolonised perspectives, and intersectional feminism within the curricula and institution overall.

Outside of work, she is most likely listening to podcasts, trying new recipes or watching video essays on fashion/pop culture. 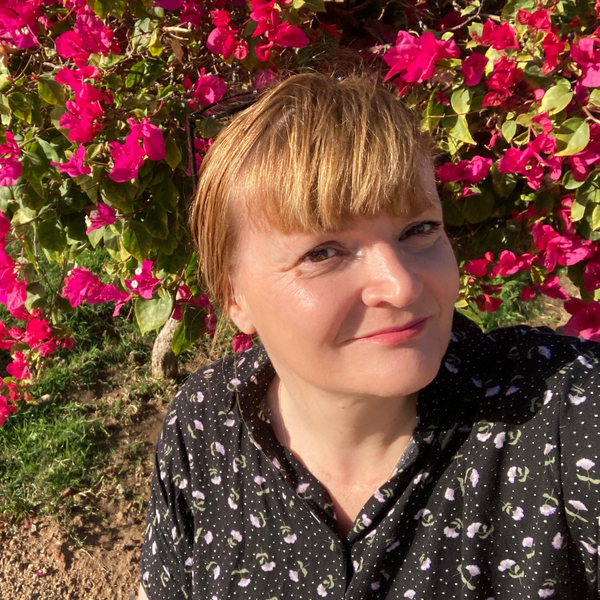 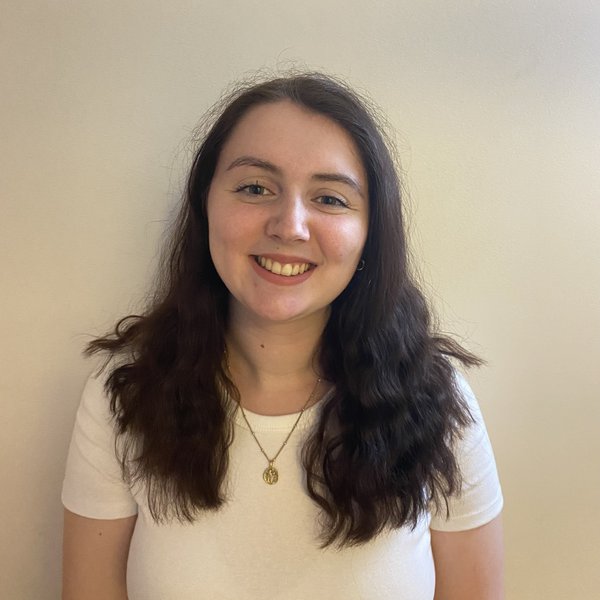 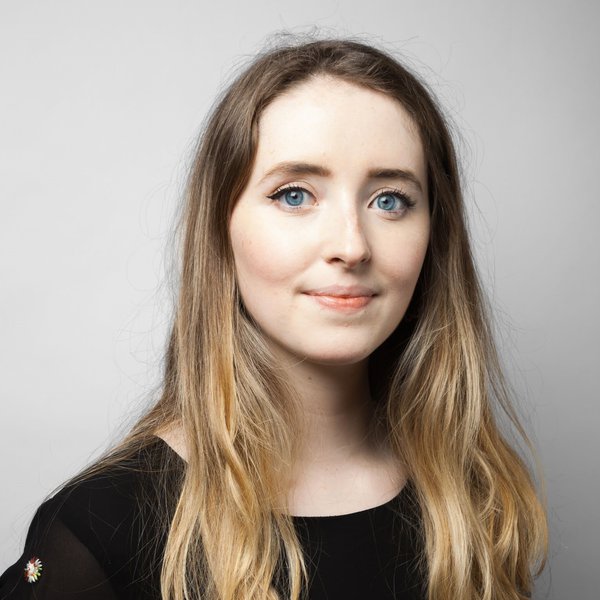 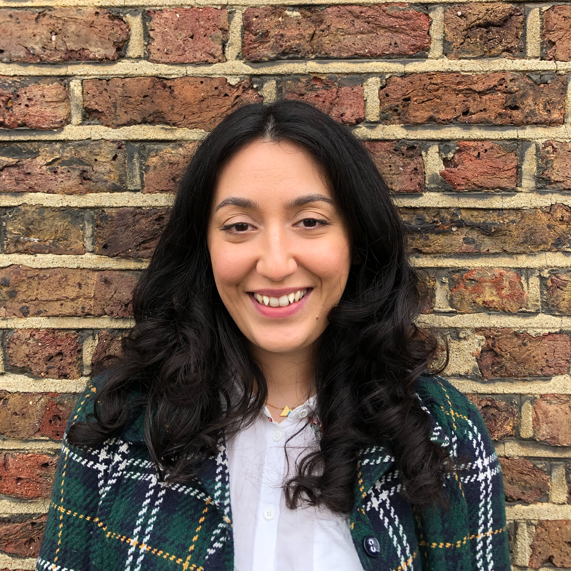 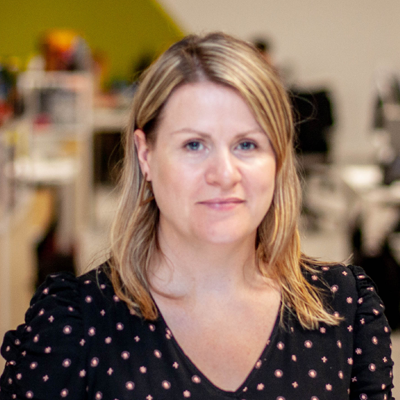 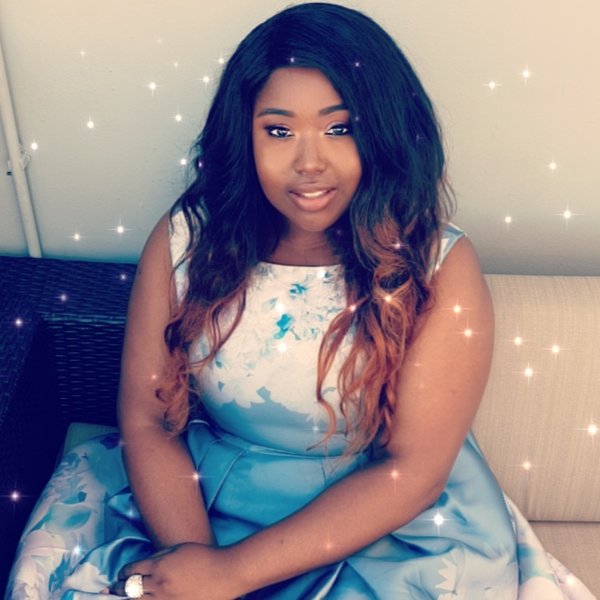 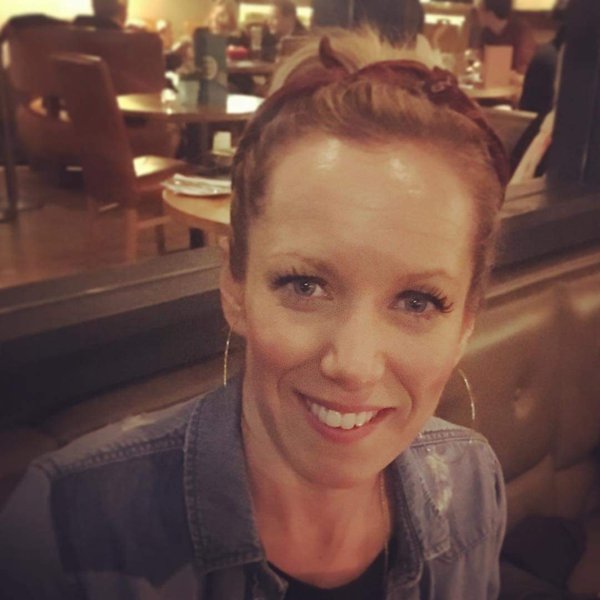 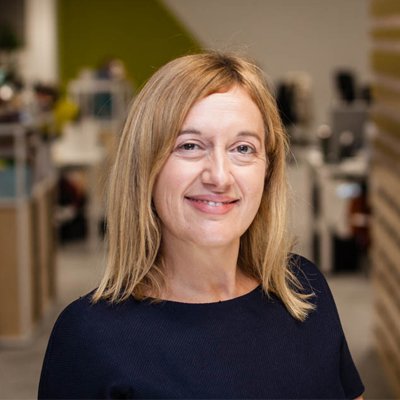 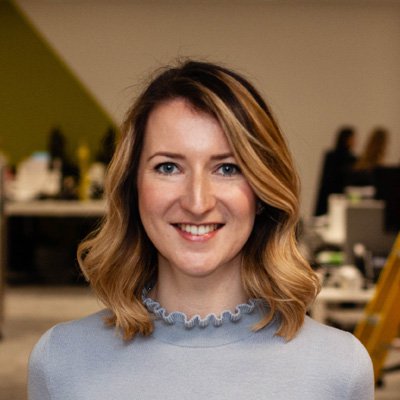 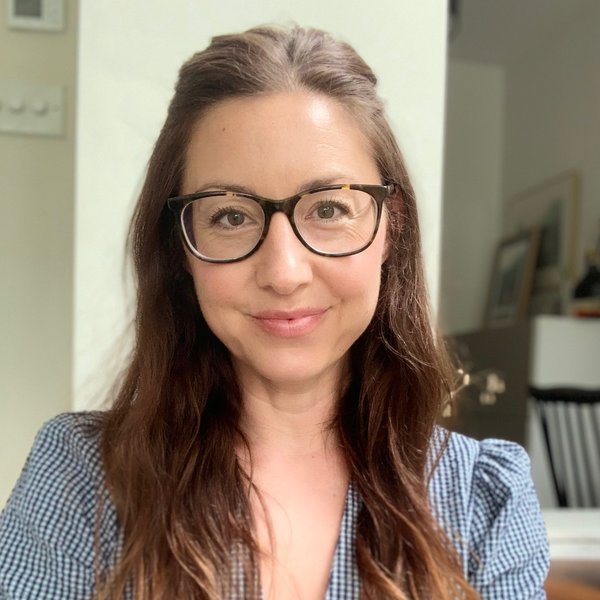 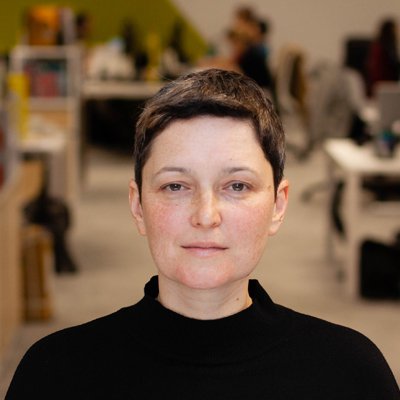 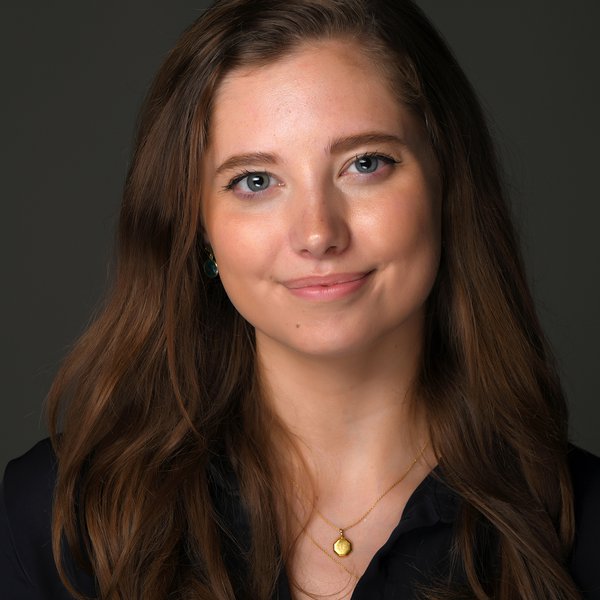 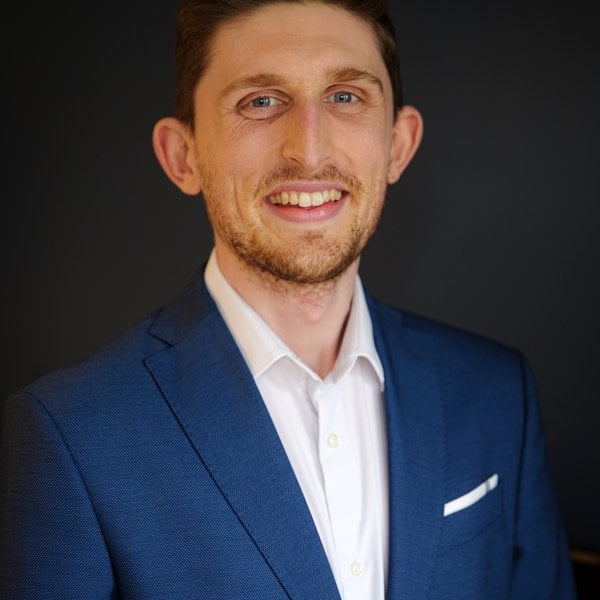 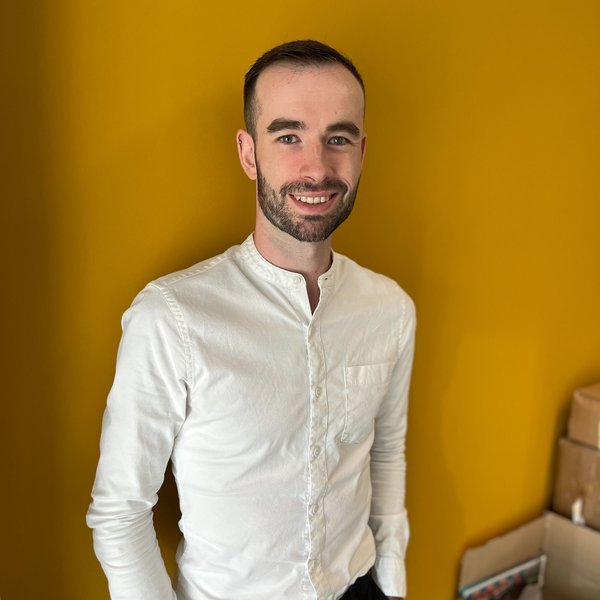 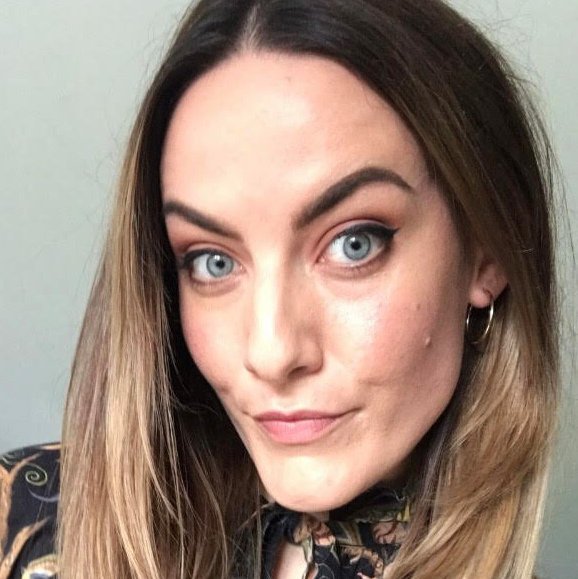 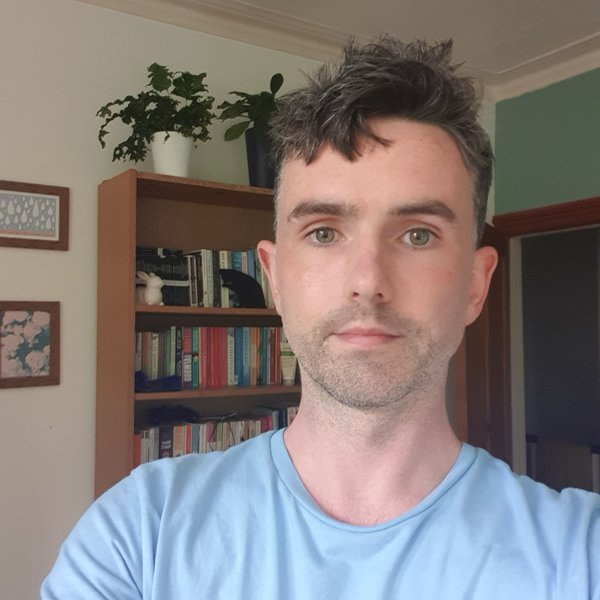 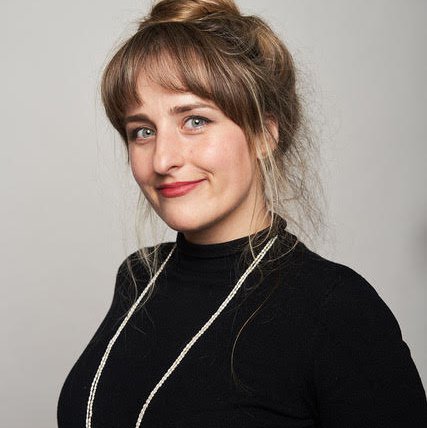 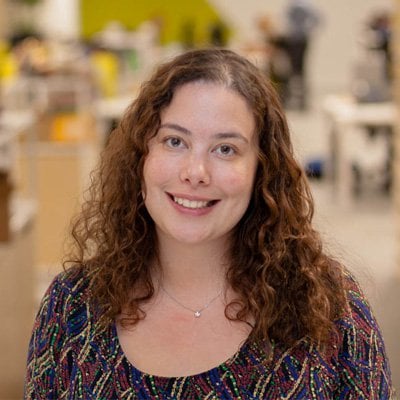