Director of Arts Programmes and Investments 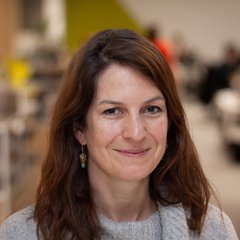 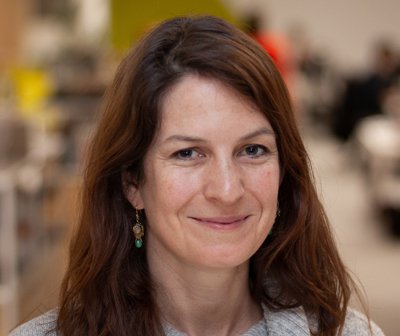 Alongside heading up the Arts, Culture and Creativity team, Fran also has primary responsibility for the Arts Impact Fund.

Fran managed an ethical equities fund at JPMorgan for eight years following an MA in Philosophy and Maths and periodic work in charity administration and fundraising. After this, she took a career break during which she travelled around Europe and settled for a year living off-grid in Portugal with her young family. On her return, she started working at Big Society Capital as an investment director, where she worked on a wide variety of social investment deals and research into social pensions.

Fran is also Treasurer of Cambridge House, a settlement in Walworth, South London, and has worked closely with UnLtd, the Foundation for Social Entrepreneurs, in a non-exec capacity.

Fran is passionate about literature and creative writing, and is a member of the National Academy of Writing. She also enjoys music, theatre and dance as an enthusiastic observer. 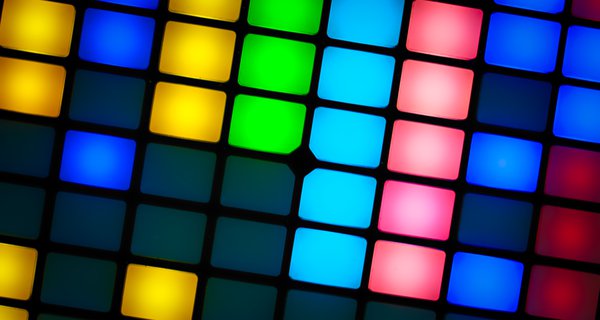 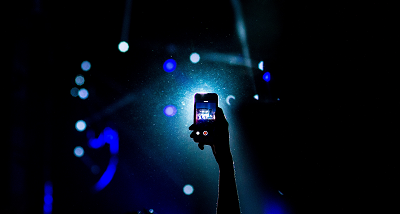 Proliferation: Future business models for the arts and culture sector 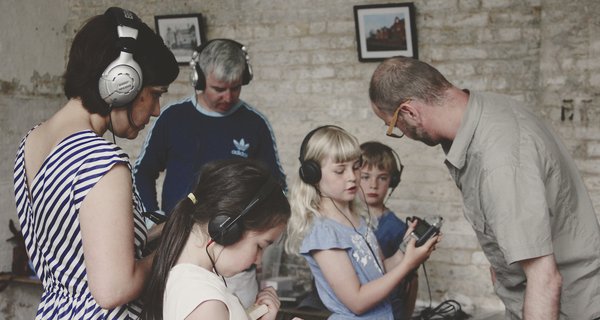 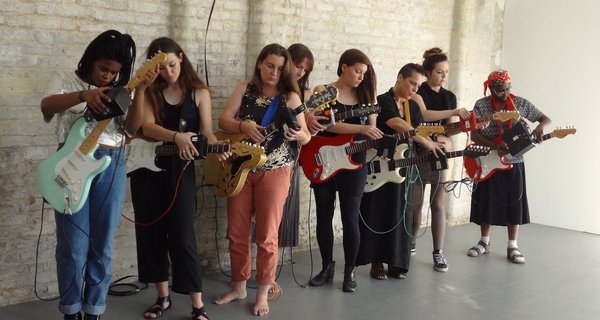 Announcing our third round of social investments in the arts 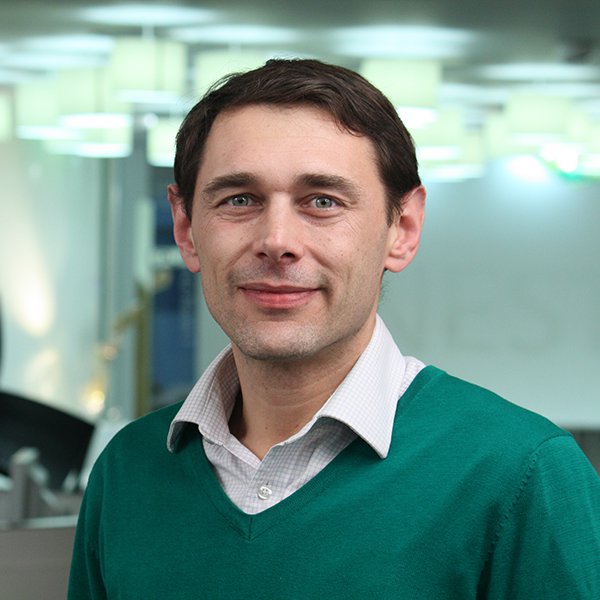 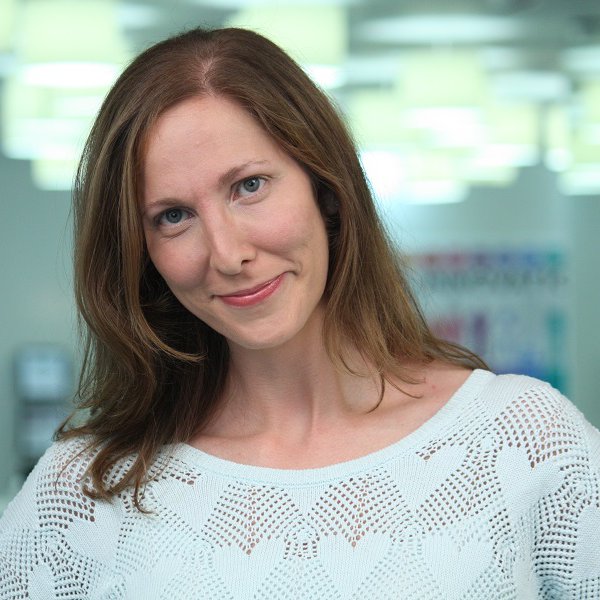 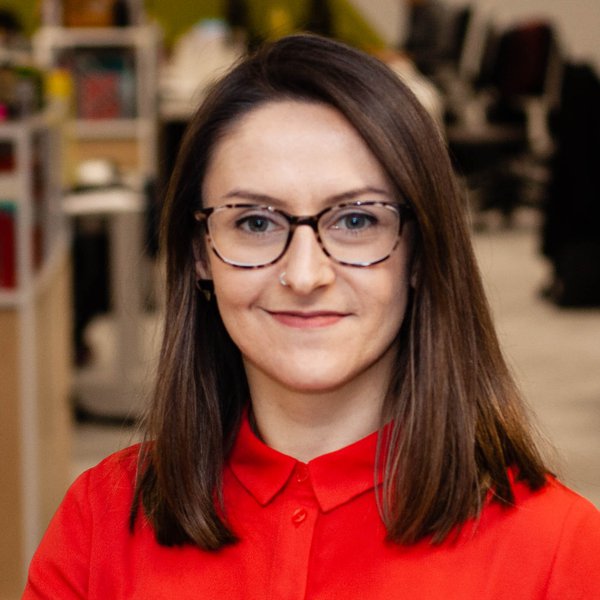 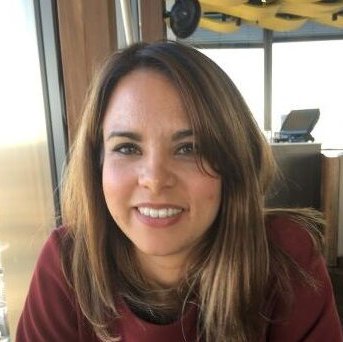 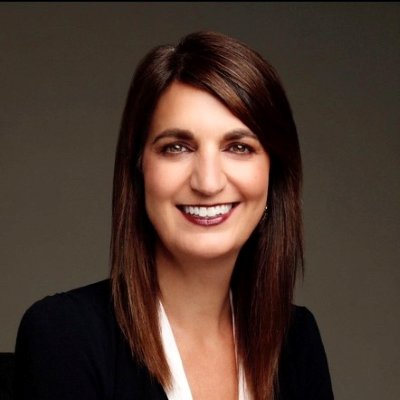 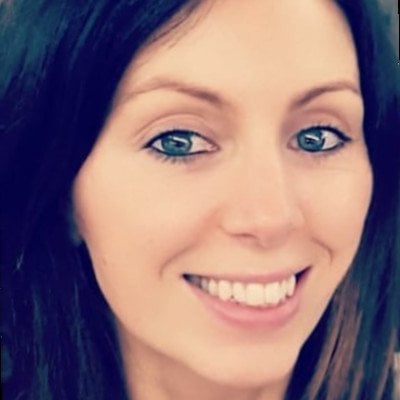 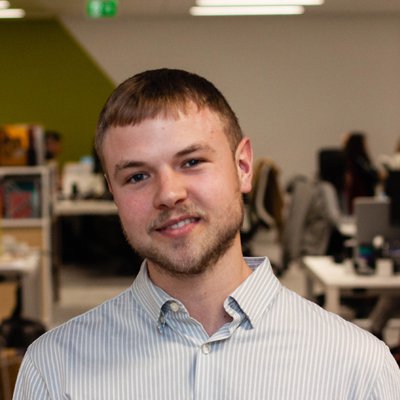 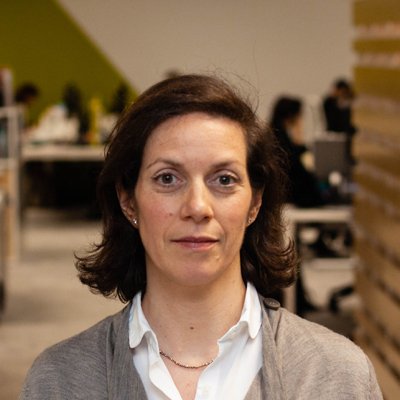 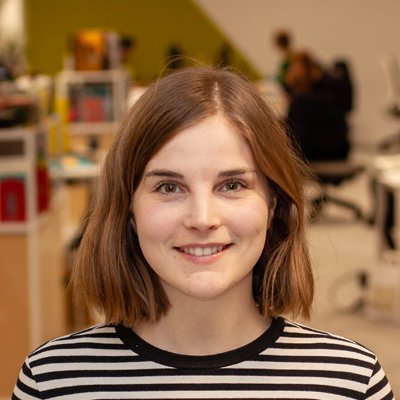 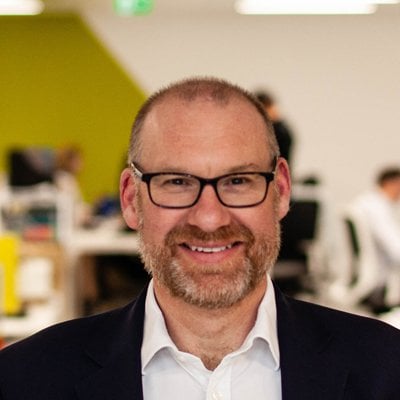 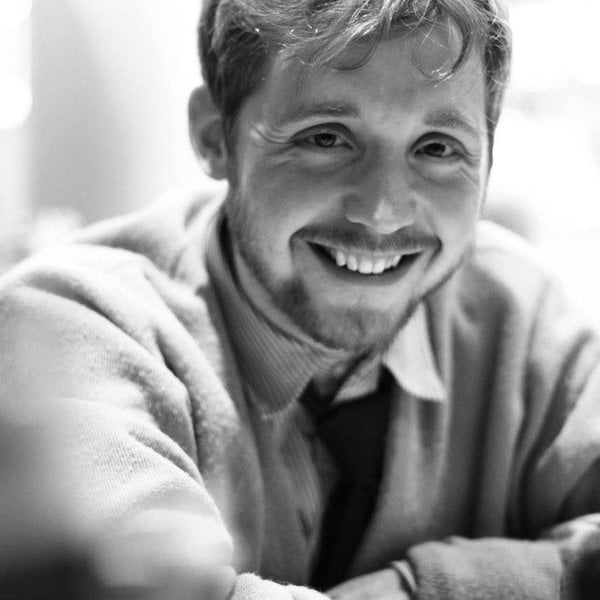 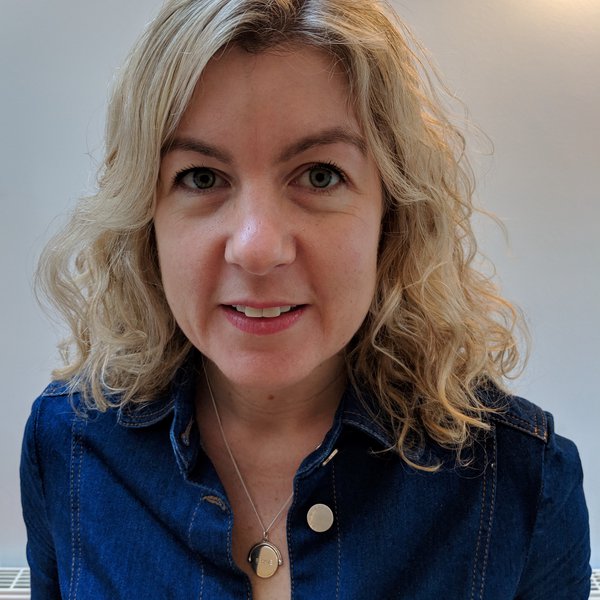 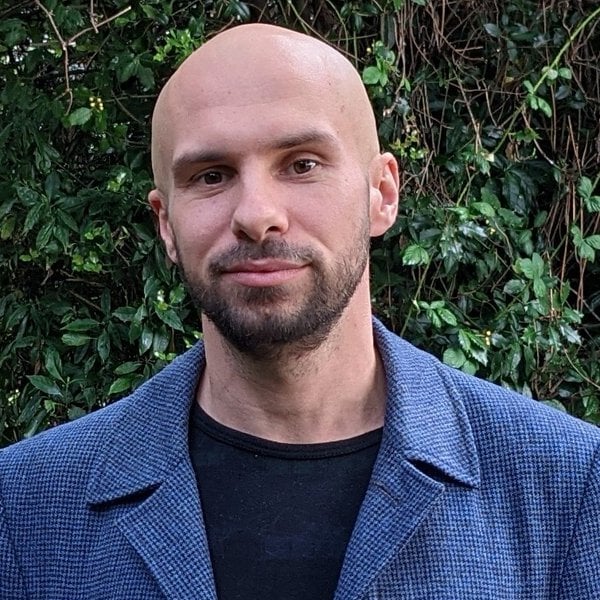 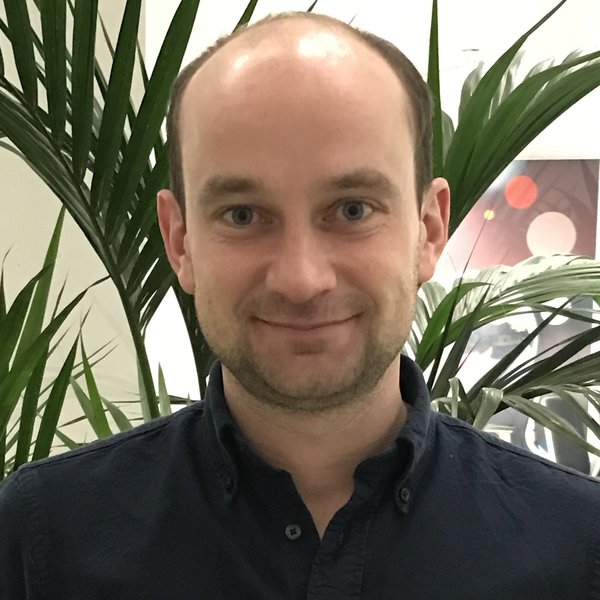