Olivia Chapman is a Senior Programme Manager at Nesta.

Bea is an Assistant Programme Manager. 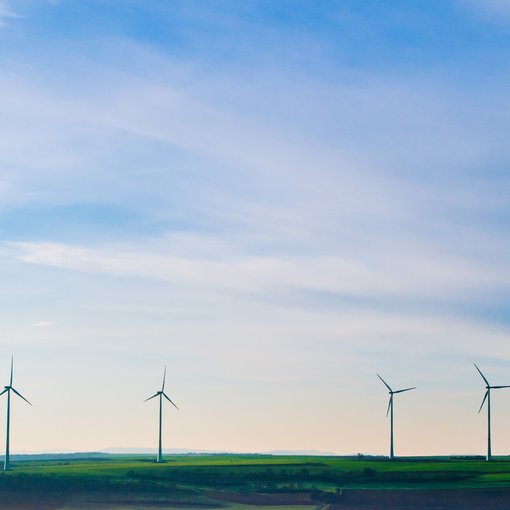 We’re reaching a tipping point in global emissions, at which point much of the damage humanity has done to the planet will be irreversible.

In response to the climate emergency, the UK has set a target of net-zero greenhouse gases by 2050. To achieve this, a significant reduction in emissions over the next few decades across all of the highly polluting ‘brown sectors’ will be necessary (e.g. Wholesale and retail trade, repair of motor vehicles and motorcycles; Accommodation and food service activities; Transportation and storage; and Mining and quarrying). The UK government is working hard to achieve this goal, through the Grand Challenges Program and the Sector Deals, as well as the recently announced Plan for Jobs 2020, support for nuclear energy, and ramping up battery production. These plans for a green transition will transform the composition of the UK’s economy and, therefore, its workforce.

Nesta’s new report, Going Green, analyses the scale of the challenge, and considers how sectors can adapt to avoid unemployment through the transition and ensure people are reskilled to do a ‘green job’. The main problem is that highly polluting industries are retraining their employees half as much as those in the green sector. This is simply not enough, and will risk leaving people and whole communities behind as the economy continues to move towards its climate change targets.

To build on Nesta’s recommendations and share the knowledge from other green experts, Nesta held a webinar on July 15th. The panelists included:

Although national leadership is required, much of this transition towards a net zero economy will happen in communities. Local partners need to work together to build on their strengths, transition industries away from ‘brown sectors’, and grow their ‘green sectors’. Martha, shared work by IIPP that is supporting Greater Manchester’s Local Industrial Strategy, and Environment Plan, which aims for the city-region to go carbon-neutral by 2038 - the first to aim for carbon-neutrality using a mission-oriented approach. More cities could take a place-based lens, look to complement the work of the National Industrial Strategy, and follow Manchester’s lead in this respect.

Martha (IIPP) also proposed the idea of a Public Employment Programme, or jobs guarantee, and how it could help drive smart, green growth in the post-pandemic recovery efforts. This nationally funded but regionally delivered approach could stimulate demand by employing people in green jobs programs, and providing funding for green skills programs. This would help prevent people being underemployed, unemployed, or employed in low quality jobs.

Joanna (Green Alliance) called for regional-retraining as part of the COVID-19 recovery package. She suggested local Skills Advisory Panels create green jobs strategies. These panels are uniquely placed because they have the bottom-up support of local educators and employers. They help mayoral combined authorities and Local Enterprise Partnerships to understand their current and future skills needs. Currently very few of these have included a green lens.

2. The transition requires some sector-specific policies

Tim (CAT) highlighted the importance of creating stricter building standards to reduce energy demand from new buildings, and retrofitting the existing building stock to be more energy efficient. Heating buildings accounts for around a fifth of greenhouse gas emissions in the UK. The government is seeking to halve the energy use of new buildings by 2030 through its Grand Challenges program. It’s also investing £2 billion to support homeowners and landlords in making their homes more energy-efficient through the Plan for Jobs. It hopes this investment will support 100,000 trades jobs and offer fresh career opportunities to the new generation of young people who care about the environment.

Unfortunately the scale of this challenge is enormous, with Tim (CAT) revealing that the UK needs to be doing a deep retrofit of 500,000 houses a year. As CAT’s Zero Carbon Britain research reveals, we are not waiting for a new ‘widget’ to be invented - we have all the technologies we need. A bigger issue is training and deploying enough people to do the retrofitting. The government may be overestimating the speed at which industry and educators can move.

Furthermore, we heard about the importance of a green electricity transition, as this is what causes many of the ‘brown sectors’ to be considered brown - e.g. wholesale and retail trade, or accommodation and food services. The UK has radically reduced its coal consumption, which has improved the greenness of its electricity grid. However, as our report finds, emissions from Aberthaw coal-fired power station alone account for more than 50 per cent of Welsh power emissions. What’s more, with an increased reliance on natural gas, and zero emitting sources of electricity (wind, solar, nuclear, tidal, and hydro) still representing less than half of all the UK’s electricity generation, more needs to be done to drive innovation and build the next generation of electricity infrastructure.

3. The Government needs to play a stronger role in co-shaping markets

Finally, we talked about the important role the government should play in driving this transition and creating green jobs. Both Nesta and Martha (IIPP) recommended a mission-oriented approach to supporting workers in the brown-sectors and those in underserved communities. This would help bring together the right resources to support workers in their transition to more sustainable jobs. Martha (IIPP) talked through the outline and benefits of the mission-oriented approach to innovation, as pioneered at IIPP, including the importance of economic spillovers and unexpected innovation outcomes from cross-sectoral interaction. She highlighted work done with the European Commission on the forthcoming mission-oriented Horizon Europe program as a leading example, which put forth hypothetical missions on healthy oceans and creating 100 carbon neutral cities by 2030.

Finally, Joanna (Green Alliance) talked about how the government can provide incentives for businesses to upskill their workforces through smarter investments in its COVID-19 recovery. She discussed two models: (1) put a test on investment to qualify for support that takes into account both what employers will do to support the transition to a green economy and what the long term effects will be on jobs (e.g. coal jobs will disappear as the UK phases it out from its electricity system by 2024); and (2) make retraining a condition for higher carbon industries receiving government support - like what Canada is doing for some of its large enterprises.

Part of
Future of work and skills FutureFit

Olivia Chapman is a Senior Programme Manager at Nesta.

Bea is an Assistant Programme Manager. 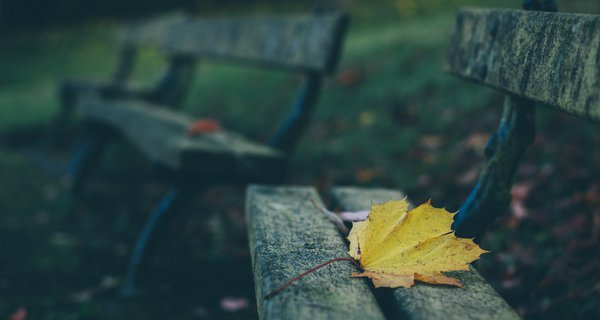 Going Green: Preparing the UK workforce for the transition to a net-zero economy

This report investigates the transformation towards a greener UK economy and the implications for employment across sectors and regions.
Report
22 June 2020