Maximising the BBC’s contribution to the Creative Economy

We recommend that the BBC formulates a new public purpose, to maximise its contribution to the UK’s creative economy. But measuring this contribution is not straightforward - in our submission we set out the different ways in which a regulator can do this rigorously.

Maximising the BBC’s contribution to the Creative Economy

We were delighted to read, in its submission to DCMS yesterday, that the BBC proposes to have a new public purpose which recognises its role in supporting the UK’s creative industries. Measuring the BBC’s contribution to the creative economy is not straightforward, though in our submission we set out the different ways in which a regulator can do this rigorously.

A new public purpose – which we recommend should be to maximise the BBC’s contribution to the creative economy – is all well and good. But if it is to be effective in guiding the BBC’s priorities and assessing its performance, it needs to be able to be evaluated.

A measurement system should:

A new BBC public purpose calling on the BBC to maximise its contribution to the creative economy would be a major development for the UK. By endorsing it, the Government would be acknowledging the vital public-private mix that is a hallmark of the UK’s creative economy. 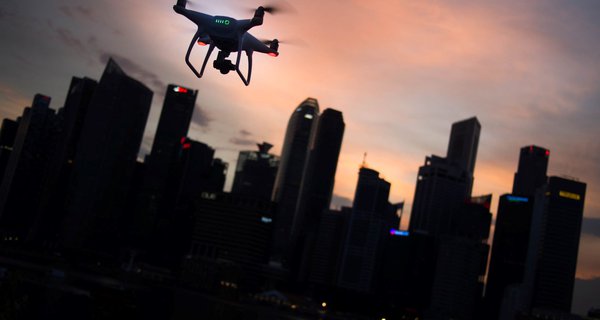 Part of Nesta talks to, a conversation series with today’s most interesting thinkers, focused on the big topics.