The success of the Government’s Restart scheme to help unemployed people back into work depends on the quality of support they receive – and AI could help.
Wednesday, 20 January 2021
In Education
2 min read

The 2020 Spending Review included £2.9 billion over three years for a Restart scheme, which promises ‘intensive and tailored support’ to over one million unemployed people. With further details still to be announced, it is crucial that thought is given to the significant challenges involved in providing career support at such a large and unprecedented scale.

With many workers facing job losses due to the triple threat of COVID-19, automation and Brexit, the demand for career advice is greater than ever. The success of the Restart scheme will depend in large part on the quality of this advice. Job and training recommendations need to be based on data that reflects the range of shocks impacting the labour market today.

Advice must also be tailored to the needs and skills of the individual. The consequences of poorly-tailored advice were seen in the recent resurfacing of a government-backed advertising campaign (from 2019) which encourages a ballerina (named ‘Fatima’) to give up her job and retrain in cybersecurity. The fiasco demonstrated how poor career advice can linger, and in turn, undermine public confidence.

At Nesta, we have been exploring how machine learning might help to inform career advice. By using thousands of descriptions about the skills and work activities required in different positions, we have created a map that shows the similarities between jobs. This map allows us to identify roles that are similar to a worker’s most recent position, whilst taking into account risks such as exposure to COVID-19 and the likelihood of automation. It can also be used to spot the new skills that a worker may need in order to move into a different role, and it can be used to suggest skills that are likely to increase the transferability of a worker’s skillset.

The scale of advice needed for the Restart scheme means that online tools (driven by algorithms) will be increasingly needed alongside other forms of delivery. The effectiveness of these tools depends critically on how they are built and used. Our own experience has led us to recommend four essential features:

Providing tailored careers advice to over one million people is a challenge that should not be underestimated. The government will require a range of tools to meet this challenge, and they will need to think carefully about how to deploy these tools in a way that empowers job seekers.

This article was first published on www.peoplemanagement.co.uk, the Chartered Institute of Personnel and Development (CIPD) People Management magazine. Read the original article. 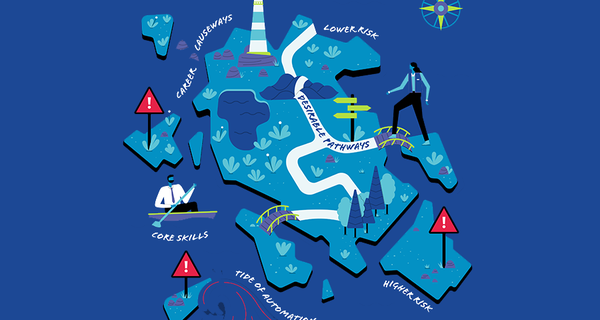 This report looks at how easily workers can move within the labour market and transition to occupations with a lower risk of automation. 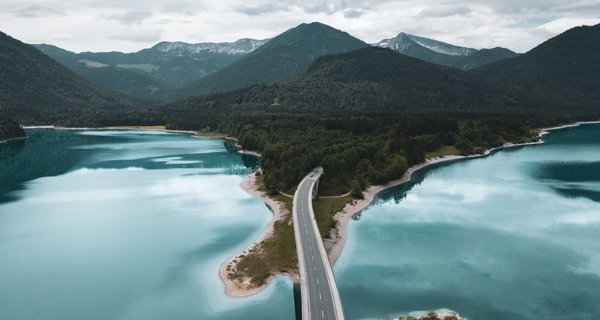 Mapping ‘career causeways’ for workers in the age of automation

Identifying paths that will allow people to find their way to fulfilling, secure jobs. 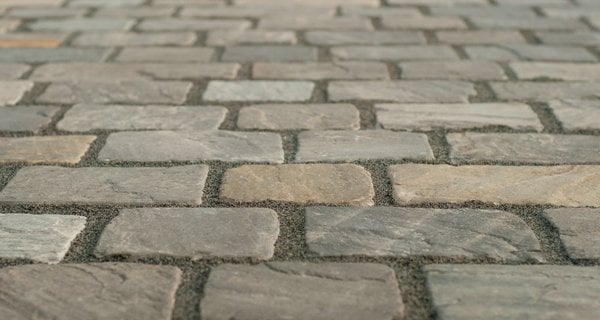