A festival and online marketplace to support the Ukrainian maker community. 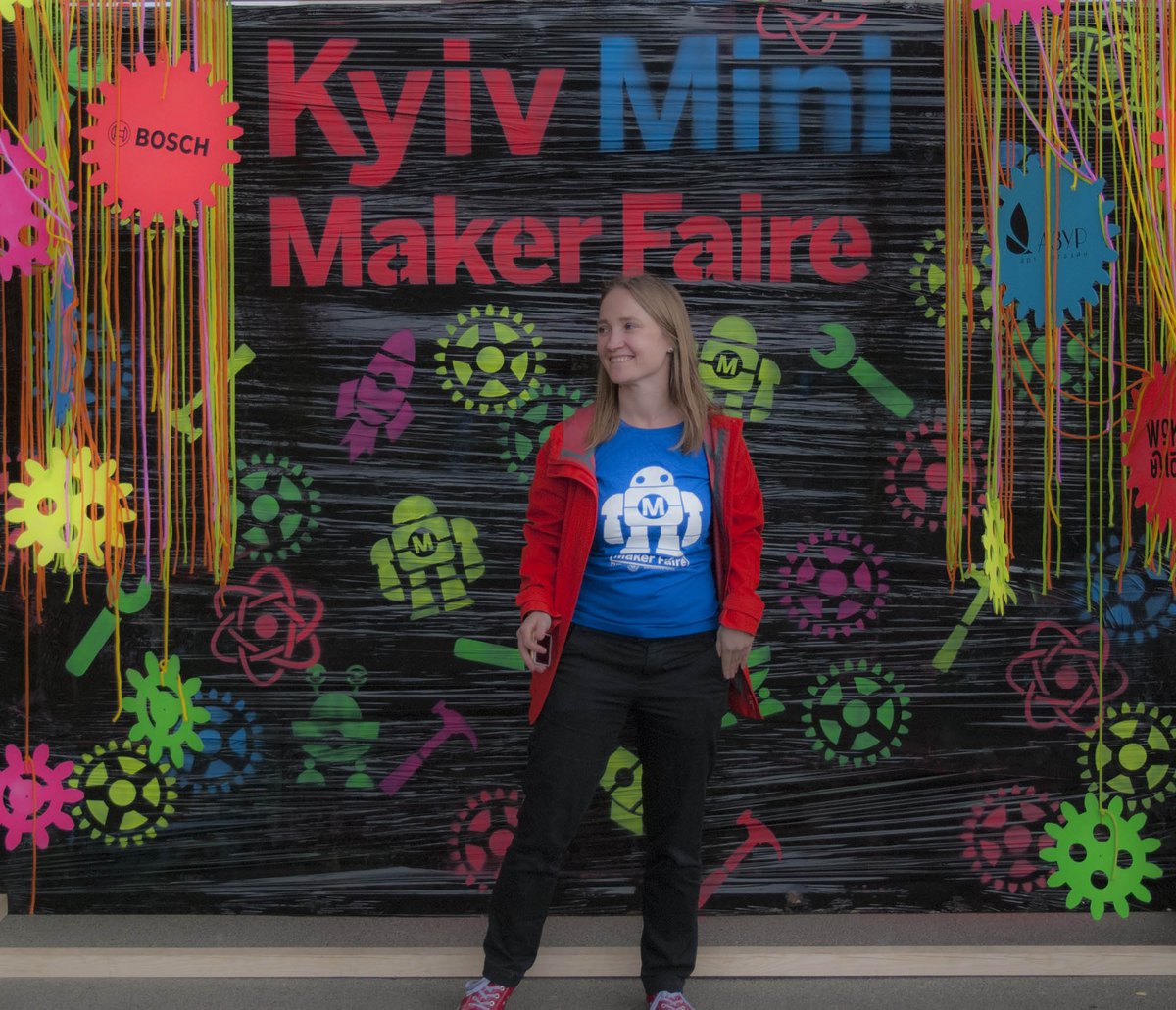 Svitlana Bovkun and her husband, Yuri Vlasyuk, got the idea to promote the handmade movement in Ukraine from their devotion to Make – the American magazine behind Maker Faire, a festival for professional inventors and amateur craftsmen who make things with their own hands.

Svitlana and Yuri decided to get involved directly and applied for a licence to officially host a Mini Maker Faire in Ukraine. The festival follows a set format and, following their first licensed event in 2015, they received encouraging feedback from attendees. In addition to the main festival, there was a request to run an additional programme, separate from the Mini Maker Faire.

Sparked by this, Svitlana enrolled in the Creative Enterprise Programme (CEP). She hoped to learn how to strategically develop an independent component of the festival, test their ideas and gain feedback. She achieved her goal: after looking deeper into the idea, she launched Makerhub.org, an online marketplace to promote Ukrainian makers, and developed long-term plans.

It was during CEP that Svitlana understood that grant programmes were not always suited to every team's needs. She was more interested in proving useful to their community and drawing support from it, rather than becoming grant dependent. The Maker Faire model involves collaboration with other festivals, foundations and associations with similar values.

According to Svitlana, one of the greatest values ​​of CEP is the other participants. They bring different perspectives and offer solutions based on their own experience. Following CEP, Svitlana stayed in contact: ISTI Home, a manufacturer of children's toys and home textiles, participated in Maker Faire, and another fellow CEP participant hosted a bandura (Ukrainian stringed instrument) masterclass at the event. 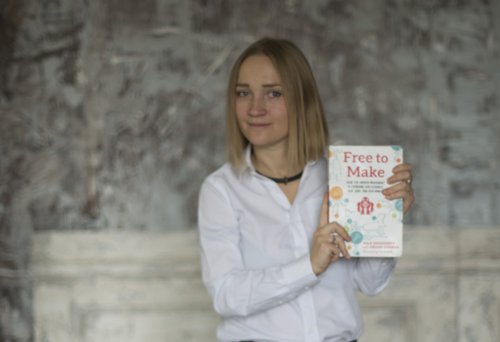 Svitlana’s priority is the development of the maker community and Makerhub.org. Some 5,000 people attended a recent fair and already 10 festivals have been held in four cities. She also continues to work on a business model that lies outside the Maker Faire framework.

Svitlana and her team hope to provide educational maker examples and materials that primary school teachers could use. Long-term plans include organising tours of Kiev, community meetings and lectures on maker-related topics.

Svitlana has three pieces of advice for entrepreneurs: first, plan long-term. Even if everything changes, set a big goal and focus on it; second, do not wait for the perfect time and resources to test your idea: try, test and review; and third, regularly designate time for networking. Focus on communications that are strategically important and build those relationships.