A recruitment platform for online gaming competitors, or 'cyber-athletes', based in Ukraine. 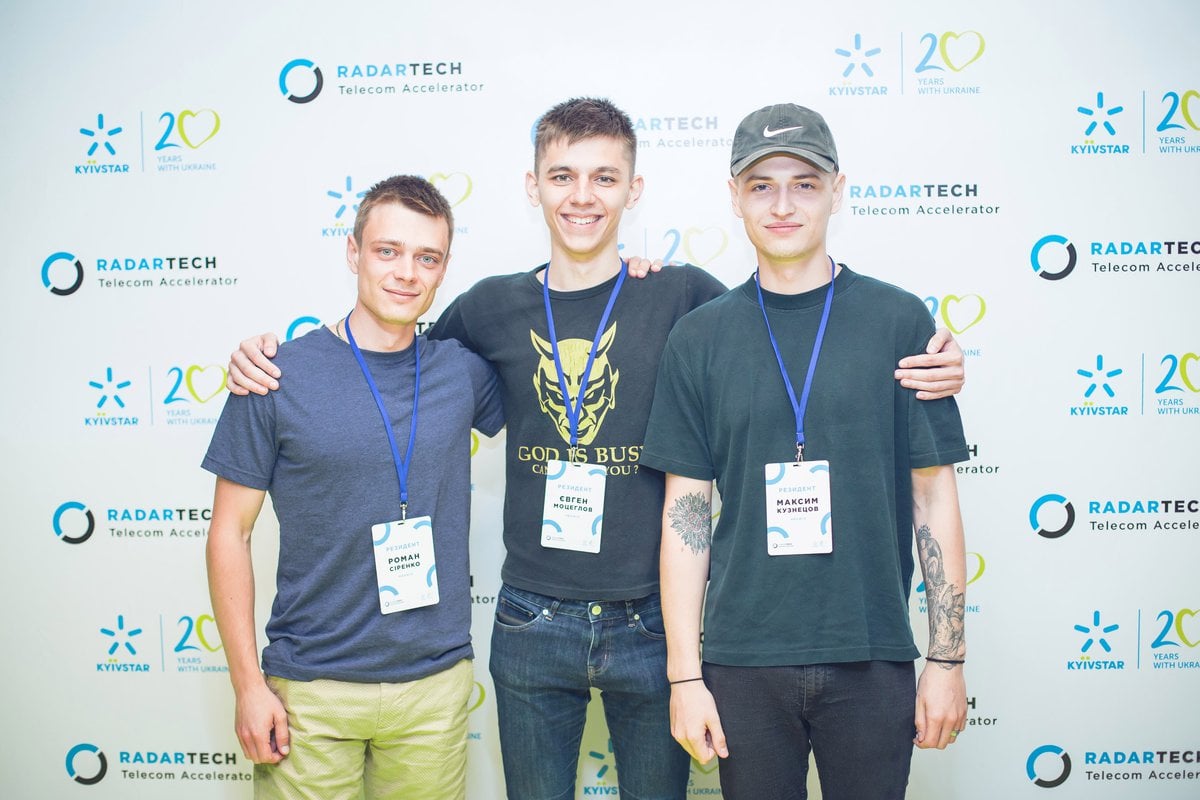 Roman’s initial idea was a school for cyber-athletes, but in the process of developing the school he saw that the Ukrainian eSports market was missing a way for players to form teams or find available athletes. Roman insists that Ukraine has the potential to become a world leader in eSports, and so directed all of his efforts into the development of an online platform.

ESports first appeared around ten years ago, as a result of the emergence of the ‘person versus person’ computer game genre: real teams comprised of real people, competing in games such as CS:GO, Dota 2 and League of Legends.

An important element of eSports competitions is the short time limit of 40-50 minutes, which results in players needing to develop strong team strategy and tactics. Game manufacturers began to organise official competitions offering cash prizes, which can now reach up to US$10-25 million per game.

Roman attended the Creative Enterprise Programme (CEP) in 2017. He wanted to apply better structure to what he knew and get some feedback on the idea of ​​a recruitment platform for cyber-athletes.

At CEP, Roman formulated the mission of HexWix: to provide a platform for the promotion and development of the ecosystem and community for those interested in eSports, and to raise the development of eSports in Ukraine to new heights.

Following CEP, Roman assembled a team and began to work on the platform. In autumn 2017, the HexWix.com test version launched. Social media platforms proved to be the most effective method for attracting players to the site. Currently, some 600-800 people are active on the platform, around 70 per cent of its registered users. 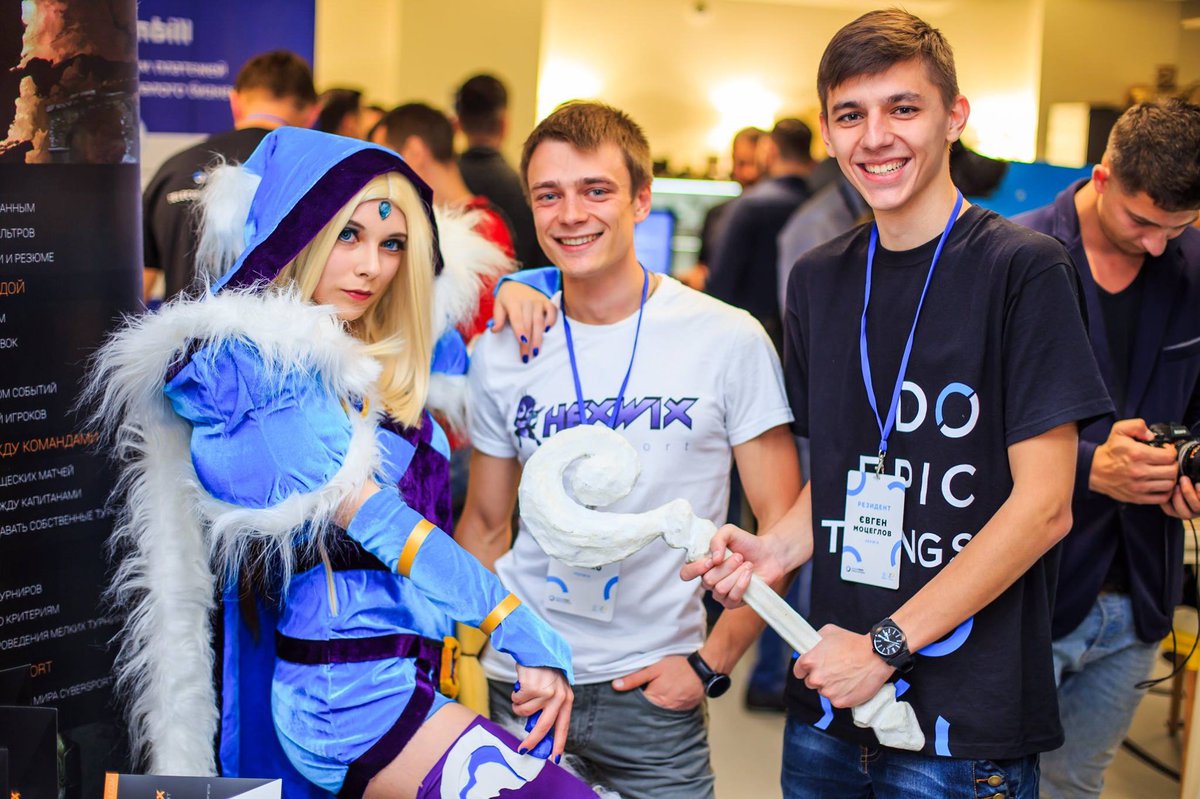 The British Council Ukraine hosted a CEP alumni pitching competition, which Roman won. His prize-winnings allowed him the chance to take part in the Ukraine-based accelerator programme RadarTech, run by mobile operator Kyivstar – an accelerator programme that was recommended to him by a fellow CEP participant! The HexWix team became one of the five accelerator winners and will receive assistance from Kyivstar in the commercial launch of the HexWix platform.

In 2018, the full version of the HexWix platform is scheduled for release. It will include an athlete selection platform and modules for tournament organisers and player content, such as how to develop game techniques or presentation skills before potential investors. After the launch, the team will focus on marketing and sales.

Roman agrees with famous entrepreneur Steve Blank’s advice: you can test your ideas without much investment. Keep in touch and communicate with your audience before your product launches, to make sure you create an offering that truly meets their needs.