A jewellery designer based in Jordan, whose pieces are inspired by Arabic typography. 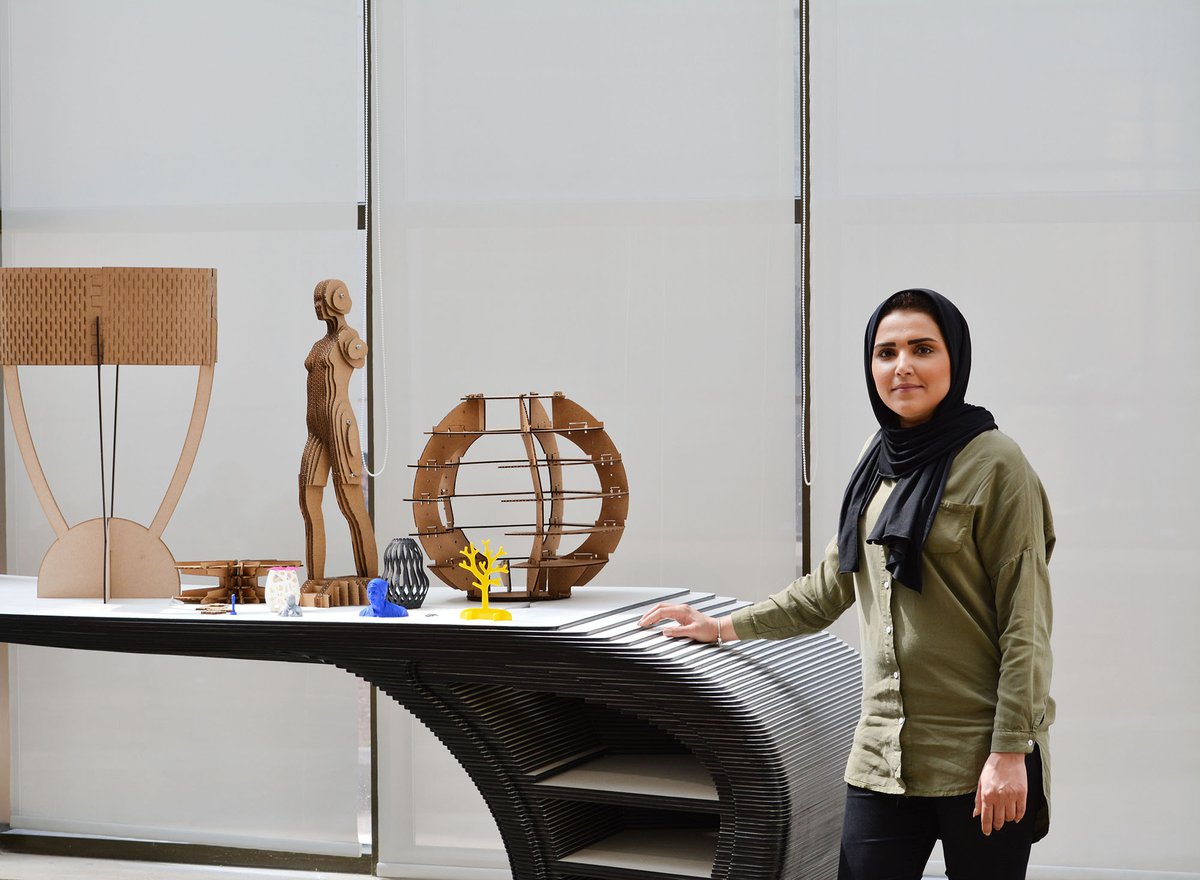 Architect Razan Basim began studying graphic design, with a focus on typography, around five years ago. After learning about both Western and Arabic type, Razan discovered a greater variety of font styles in the English language, while Arabic typography tended to stick to classic letterforms. “If you look at font design, we don’t have too many fonts in Arabic to use in computers or printing,” she says.

Spotting an opportunity, Razan began designing jewellery inspired by the Arabic alphabet, creating the letters in a unique style. “It started with my colleagues and my family, they told me: ‘I want a letter A or B (in Arabic),” she recalls. “I try to make people look at typography in a different way, not only as a letter to read, but as an image too.”

She launched her business Harmony Jewelry and her first collection in 2018. 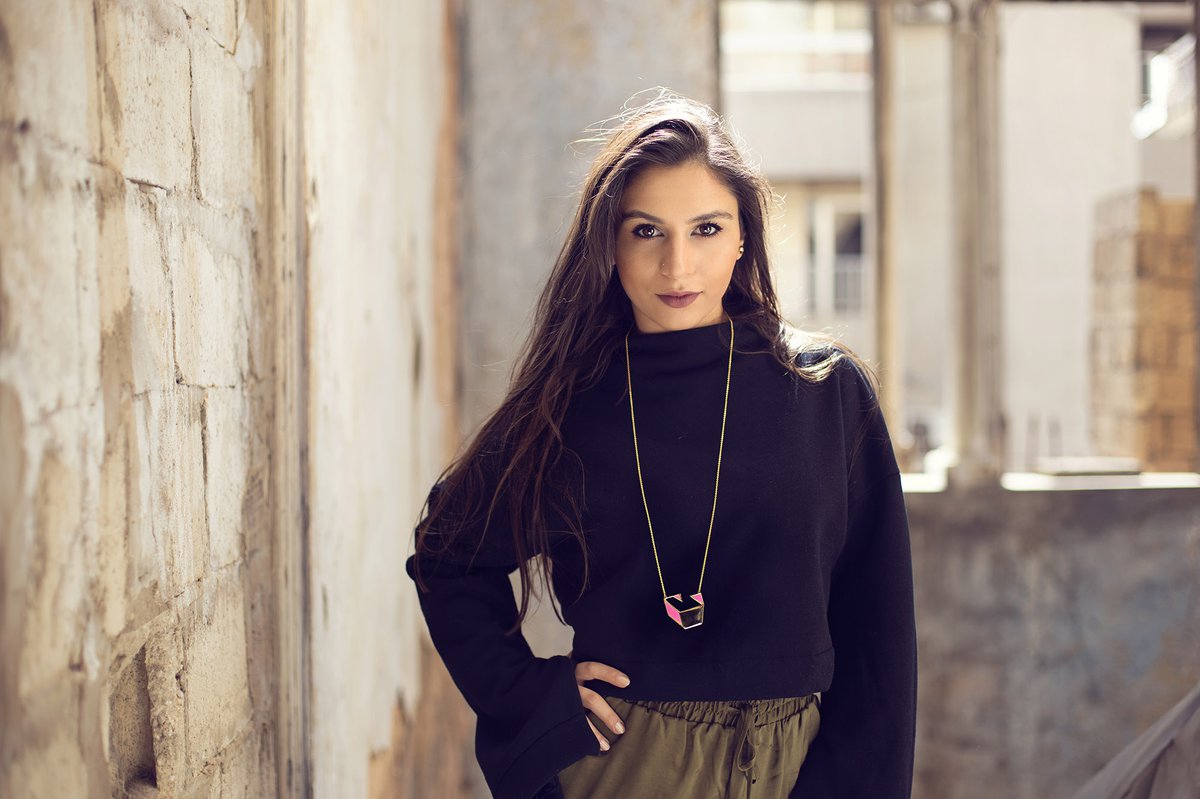 The business of design

Razan attended the Creative Enterprise Programme (CEP) in September 2017 to learn more about the business of design. “As designers, we often spend too many hours focusing on creating, and don’t know how to market or sell our products,” she says.

“It was a really useful workshop for me. I learned how to create a business model and a customer persona, and to study the market to create something unique.”

When Razan attended the workshop, she had only prototypes and abstract concepts. She took part in CEP as part of a wider three-month programme called ‘Design for Impact’, run by the British Council in Jordan and international development organisation GIZ, which aims to help designers build and scale creative businesses around their products or ideas.

Following CEP, Razan says she feels more comfortable speaking in public. “I was used to working alone, behind a computer or sketchbook. I didn’t know how to express my concept when talking to people. Now, I’m starting to speak about my concept [more confidently]. It was also very useful receiving feedback from other designers on the course,” she says. 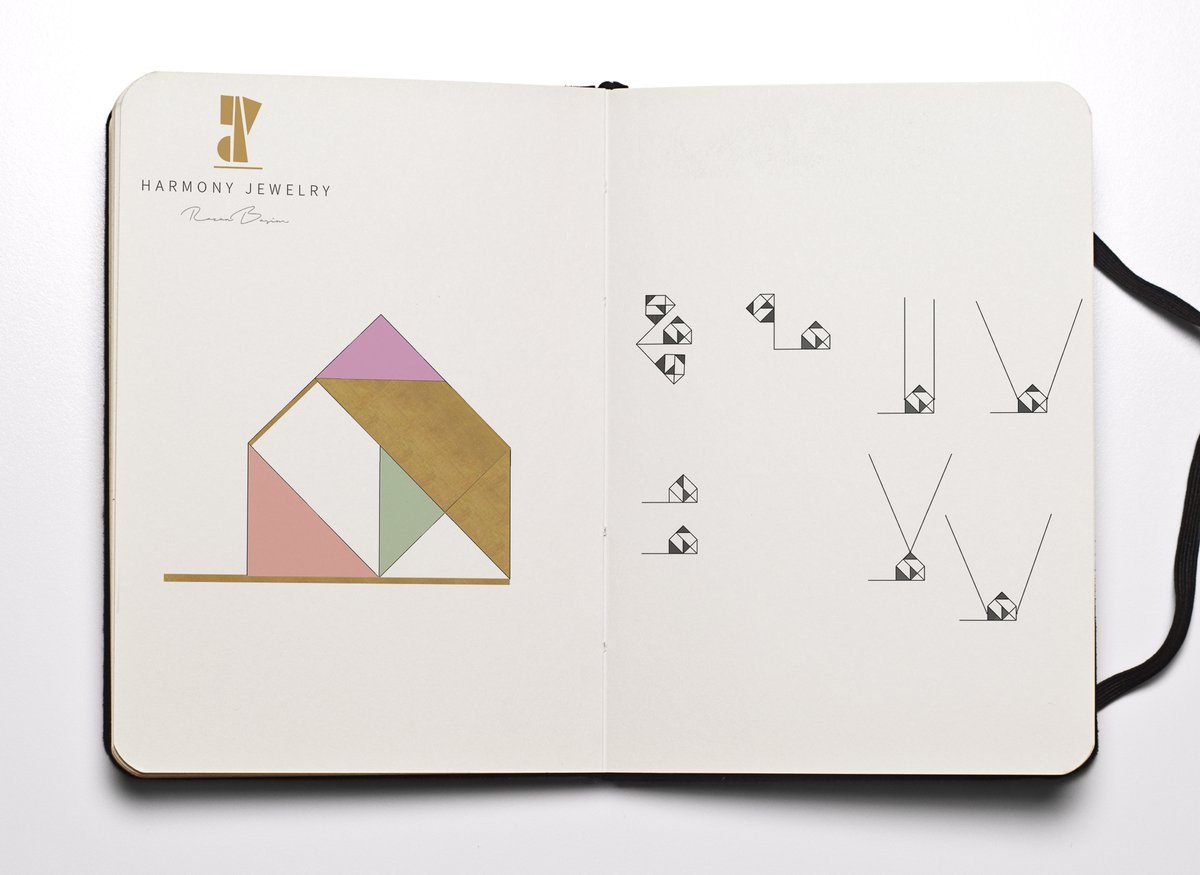 Part of CEP involved conducting interviews to determine customer needs. Razan approached university students and women in public gardens and the mall, asking questions such as: ‘Do you shop online? What do you buy? How much do you spend on jewellery?’.

She was initially targeting women aged 18-24. However, through her research, she found her ideal customers were aged 25-35. She discovered that younger people were often more concerned with materials than design (for example, they liked to wear gold), whereas older women preferred to wear something creative and unique.

“You have to talk to people and understand how they think," she says.

"When you design something for a person, you have to understand every single detail about him or her, how she wants to look and how she spends her time.”

At the end of CEP and the Design for Impact programme, Razan displayed her jewellery at Amman Design Week and received great feedback. “I was very happy that people liked the designs and they told me this was the first time they’d seen new typography,” she says. 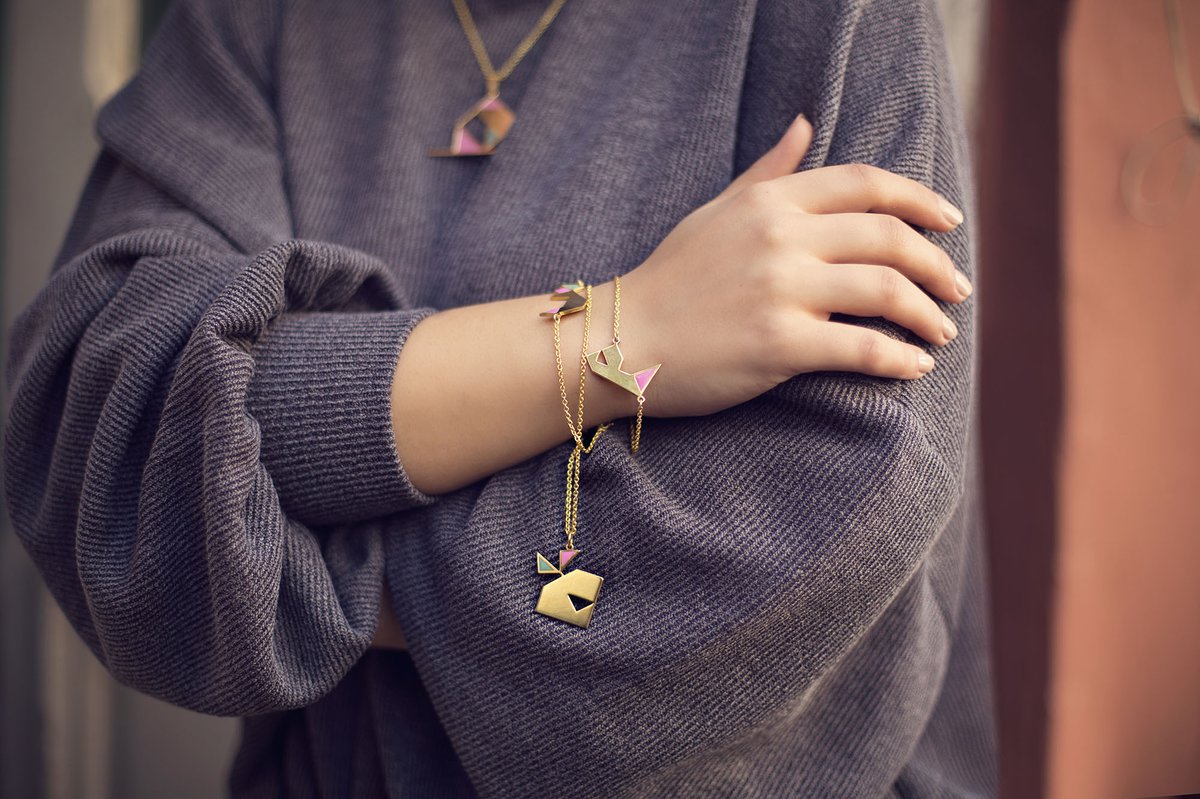 Encouraged by this experience, she presented her idea to ShamalStart, an accelerator and fab lab (a workspace with digital fabrication tools, such as 3D printers) and was accepted onto its incubator programme in January 2018, for six months initially with the possibility to extend. She has received 15,000 Jordanian Dinar (around £15,000) to develop her business, along with training in digital marketing, mentoring, a workspace and networking opportunities.

In March 2018, Razan launched her first jewellery collection, Geometric Arabic Letters, which was also inspired by her background in architecture. As well as approaching shops in Amman and Dubai, she’s building up her social media channels and is taking time to create a brand that will allow people to connect with the philosophy and story behind her work. 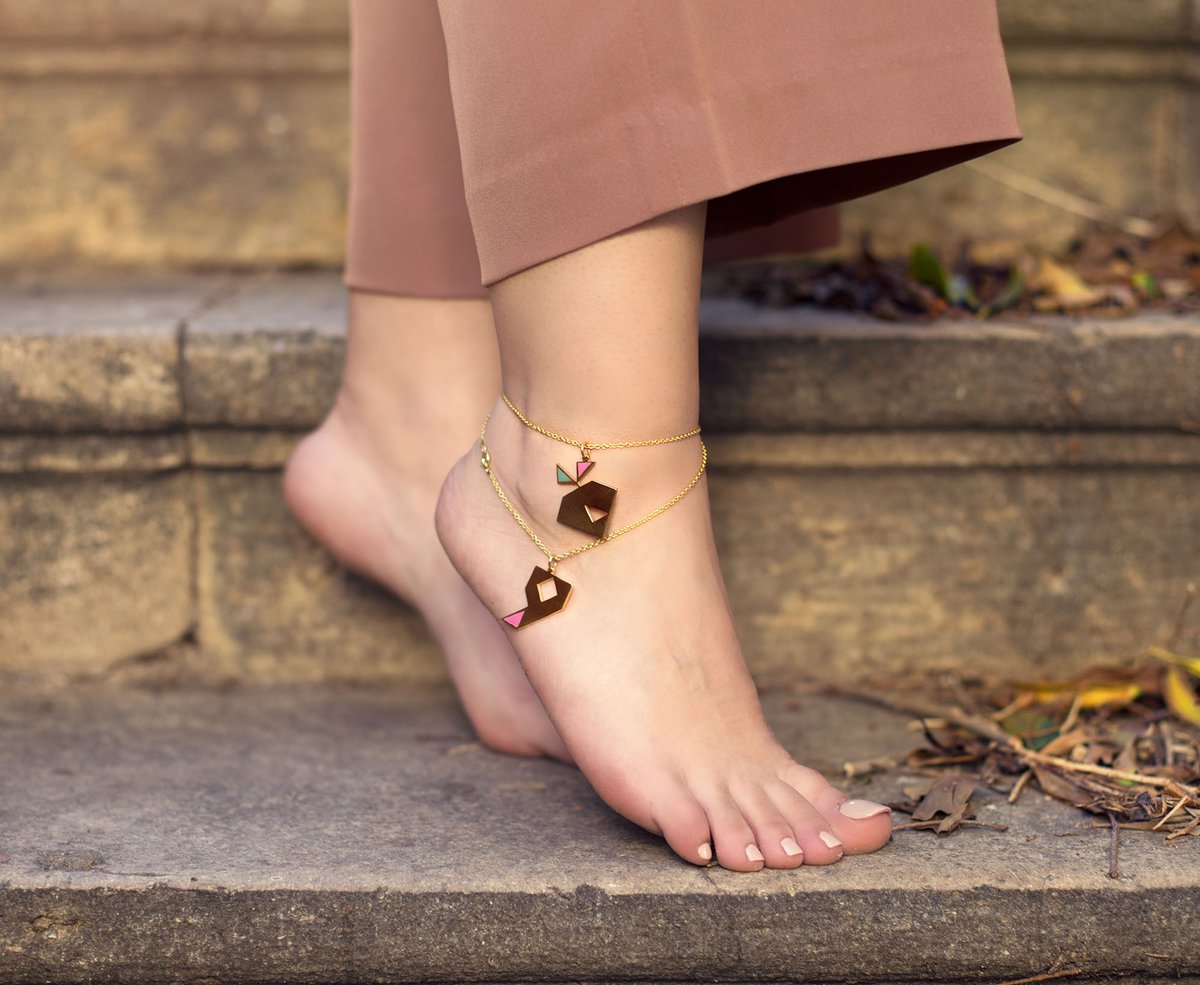 In the next two to five years, Razan plans to create ‘smart jewellery’, connected to technology, and believes strongly that great design should marry function with form. As a designer, she’s found her greatest challenge is continuing to come up with new ideas, and says she draws inspiration from outside of her field.

“Because I focus on typography, I like to travel and discover cities. I walk in the streets and [look at] the signs on the buildings. This is a huge inspiration to me. Some people may look to other jewellery designers, but for me, I like to get inspired from different areas and connect them together.”