A business producing glass geometric terrariums, vases and jewellery, based in Ukraine. 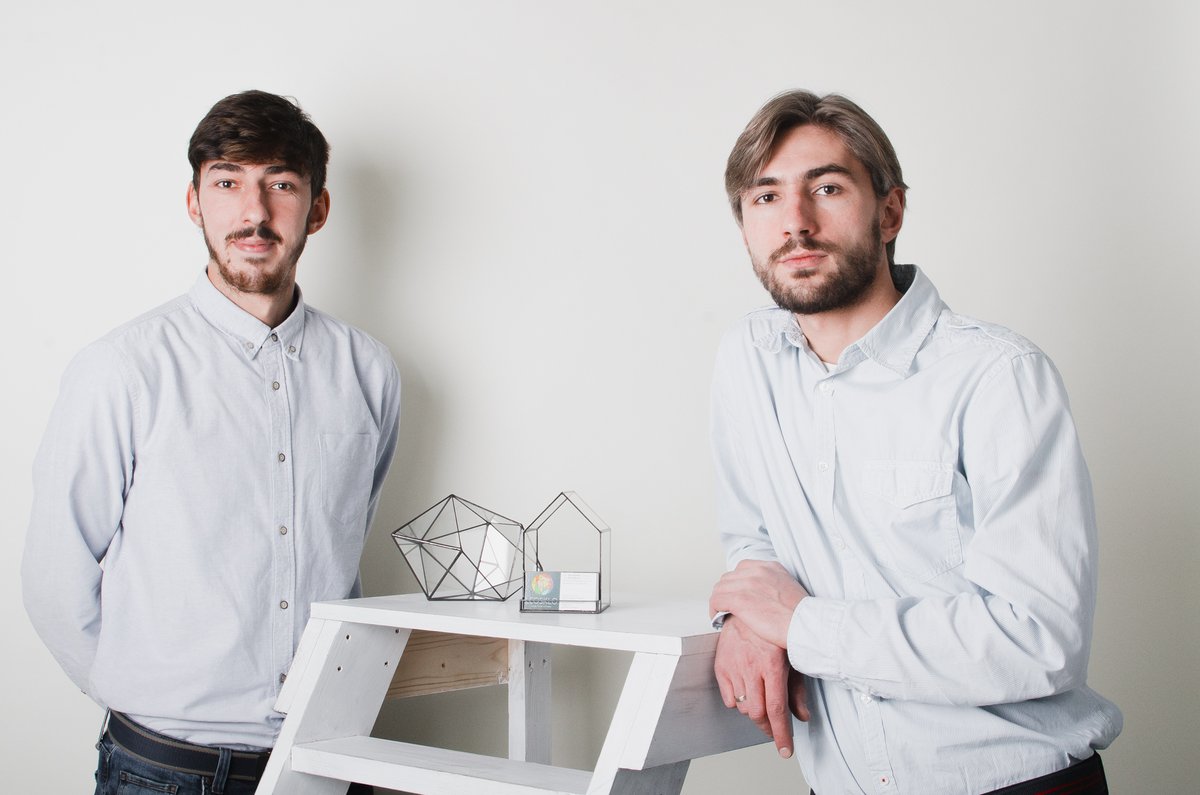 Brothers Ostap and Danylo Onyshko launched the Leosklo Stained Glass Workshop in the autumn of 2014. Their development as master craftsmen began in their childhood when they assisted their mother in the creation of glassware.

With so many similar products on the market, they sought to produce something unusual to put before the customer; the popularity of terrariums struck them as a possibility and they were off and running; the idea was a hit.

Danylo is educated as an architect, Ostap as a marketer, and the synergy of their creativity and sales skill is the secret to their success. 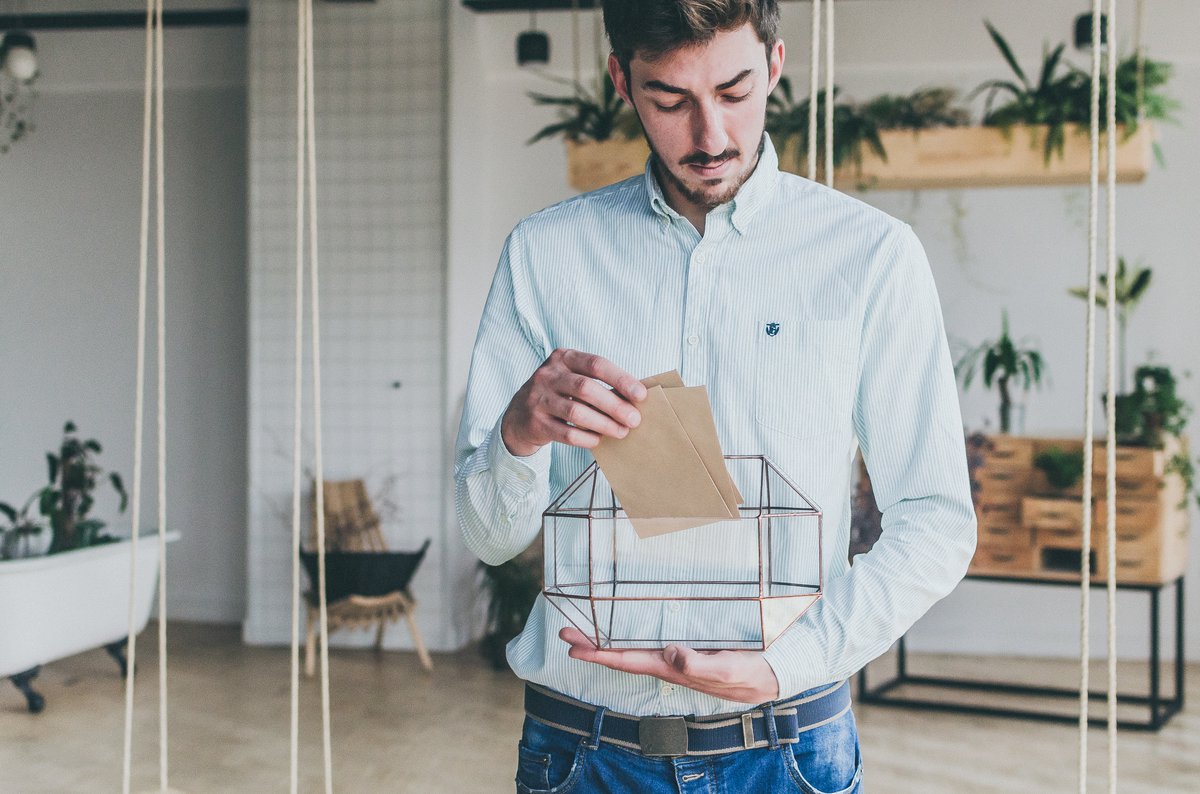 In February 2017, the Onyshko brothers took part in the Creative Enterprise Programme (CEP). For them, important knowledge and skills came at the right moment – activities and discussions around values, evidence modelling, customers and blueprint modelling impacted positively on the development of their business.

The connections made with their fellow CEP participants spurred on the expansion of their work and they gained inspiration from like-minded people.

The Leosklo Stained Glass Workshop now employs eight people and its sales volume doubled in 2017. The Lviv craftsmen are dreaming about large-scale development: to expand their range of products, open their own store and market their work in Europe.

In both Lviv and Ukraine as a whole, the creative entrepreneurial environment is still in its infancy. The brothers advise other entrepreneurs to: just start making their product; be open to an exchange of ideas; study the work of more experienced entrepreneurs, and create their own ecosystem.