A guesthouse and 'stay-over-museum'; and a social enterprise employing senior ladies to make traditional, homemade cakes, based in Serbia. 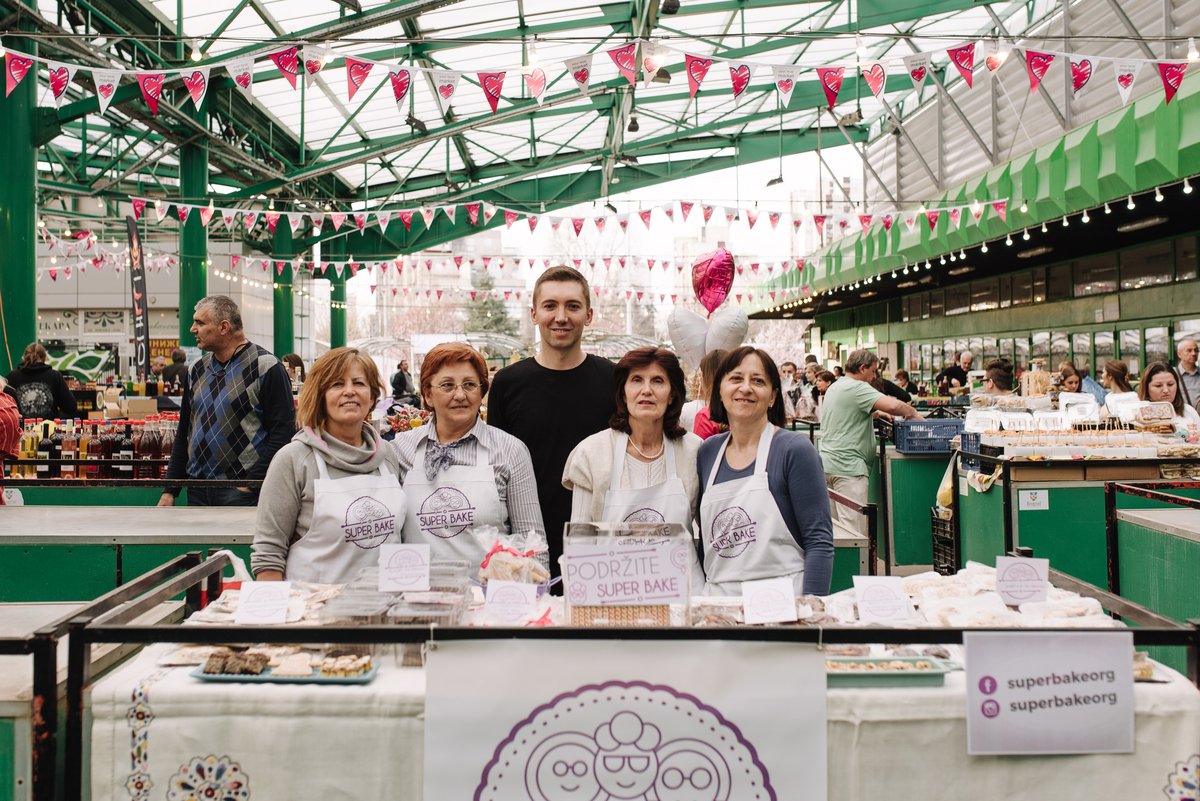 Mario with members of the Super Bake team

Mario Milakovic experienced a significant mindset shift after attending the Creative Enterprise Programme (CEP) in Skopje, Macedonia, in November 2016. “The programme made a huge difference for me.” he says. “I think it’s the place where I was born as a future entrepreneur.”

When Mario attended CEP, he was already running a small and successful business, Yugodom, a guesthouse with the unique concept of a ‘stay-over museum’ in Belgrade, Serbia, where guests can stay in one of the units that recreates the vibe of a mid-century-modern Yugoslav home.

A costume designer and culturologist by education, Mario built Yugodom instinctively and organically, despite having a very limited budget, by collecting and restoring retro finds, and working with the resources he had. “I didn’t really have any form of business plan or experience in starting a business. I just did everything by feeling and learned on the path.”

When Mario applied for CEP, he was at a “crossroads”. He wanted to expand Yugodom to create an entire hotel with a museum space, but needed more support to tackle a project of this scale. “I didn’t really know which way I should go. I just had the idea, and basically a prototype of what the hotel could be, which was the Yugodom guesthouse.” 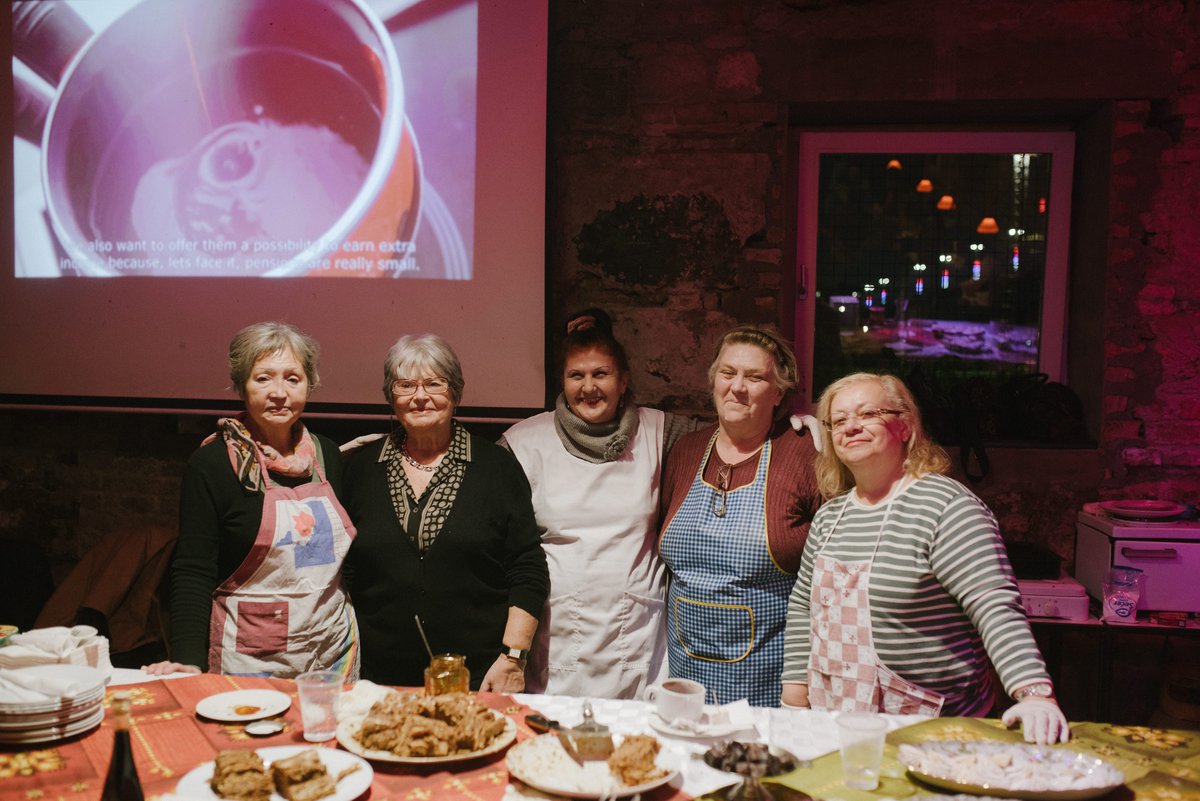 While he still hopes to pursue his hotel concept in the future, CEP opened Mario’s eyes to new possibilities and ways of doing business.

“CEP was a place where I heard of, experienced and learned many things about entrepreneurship for the first time. It was a true kick off for me. For example, it was the first time I learned how to pitch my idea.”

However, he says his biggest takeaway was a shift in mindset, particularly from being around fellow entrepreneurs.

“I learned a lot, but for me it was also very motivational.”

Around eight months after CEP, Mario had the idea for a second venture, a social enterprise he’s extremely passionate about. Super Bake (which means ‘Super Grannies’ in Serbian) employs senior ladies to make traditional, homemade cakes, helping them top up their (often small) pensions and enrich their social lives. 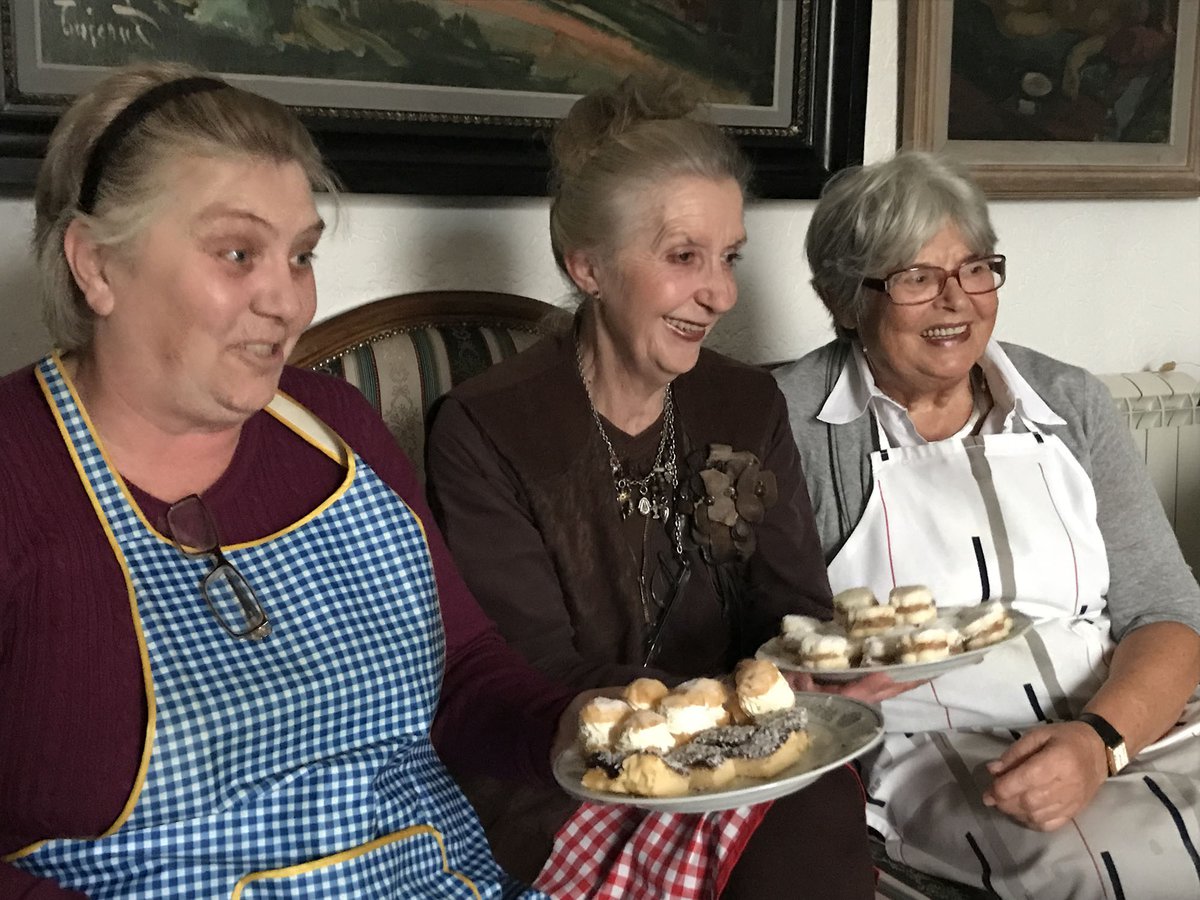 While he’s naturally resourceful, Mario says CEP helped to fuel his self-belief and reframe his thinking around what’s possible.

“If you live your life aware of your own limits, as we often do, then you can forget to look outside, and [CEP] was like being exposed to a new environment."

"I was very locked in my own possibilities, so it was opening up to the world and getting the validation that your idea is good and worth working on.”

Following CEP, Mario flew to LA; he’d been invited to give a talk about Yugodom at the Airbnb conference. “It was the first time for me to speak publicly, in front of 4,000 people. I cannot explain how scared I was,” he recalls, adding that his experience at CEP helped him to face his fears. “One of the trainers [had been] very confident on stage, and he gave me lots of good tips.”

As of March 2018, Super Bake is operating as a kitchen and supplying a few cafes in Belgrade. The business employs 23 senior ladies part-time; as well as catering, they (and their cakes) are also proving to be a hit at food festivals.

Mario recently brought a new partner and community manager on board; the younger team are all working on a voluntary basis until the venture becomes self-sustainable. They are now working towards finding the right location and funding for a cake shop.

“Super Bake is a startup and has great potential to grow,” says Mario, adding that this could later mean a second location or even extending the brand into new products, such as homemade jam.

He still wants to open the hotel one day. “I believe that I’m still collecting my experiences, and building my network. Maybe I’m still preparing myself for that.”