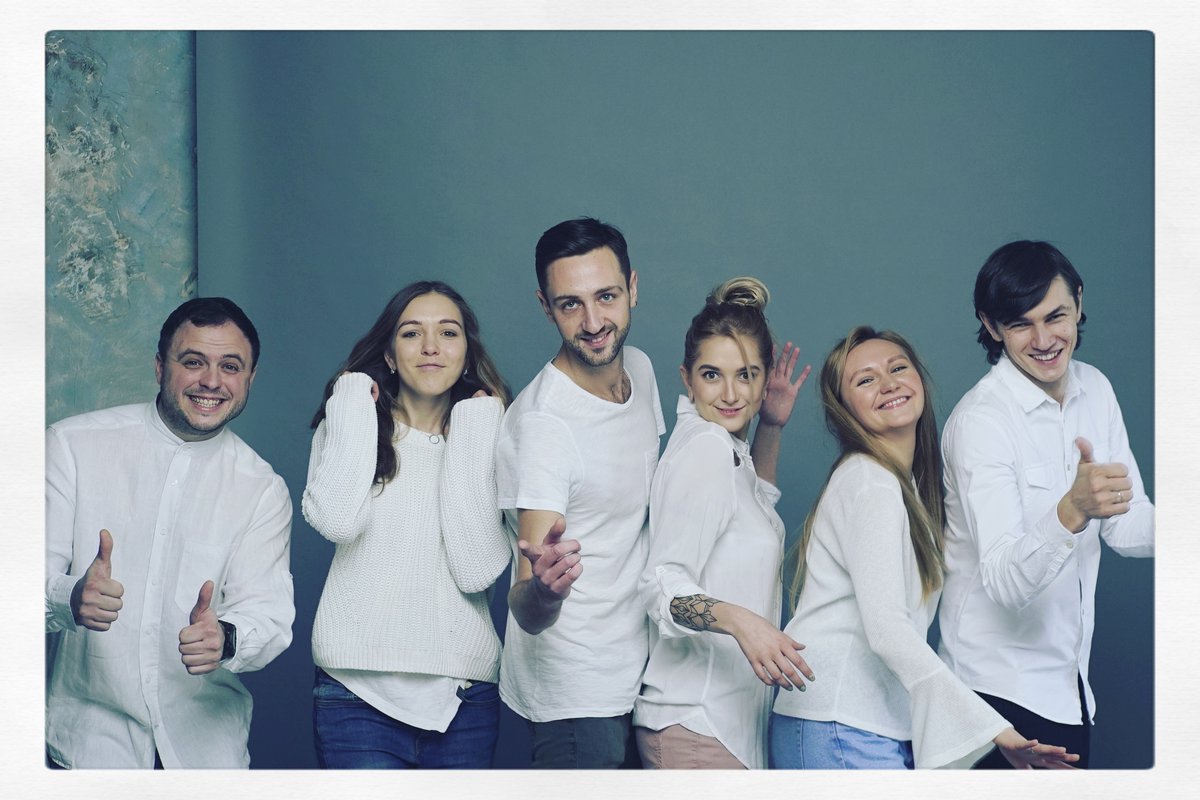 Marina Grishai (second from right) and the WhiteMovie Production team

Prior to her decision to set up her own production company, Marina Grishai was educated as a film director. Following graduation she worked as a director, but other companies always handled the production. She and her friends were often asked to work on the same projects, and in the process a team that loved to work together was born.

Marina saw the Creative Enterprise Programme (CEP) announcement and thought it would test her idea of ​​creating a production company. During the workshop, Marina understood that she was indeed ready: she had her team, her dream, an education, experience and goals. She simply needed to take the next step forward.

Inspired by the other participants, she understood that the first step would be the development of her own website. The concept for the site emerged during the CEP workshop, and Marina received valuable feedback and support from both the fellow participants and facilitator. 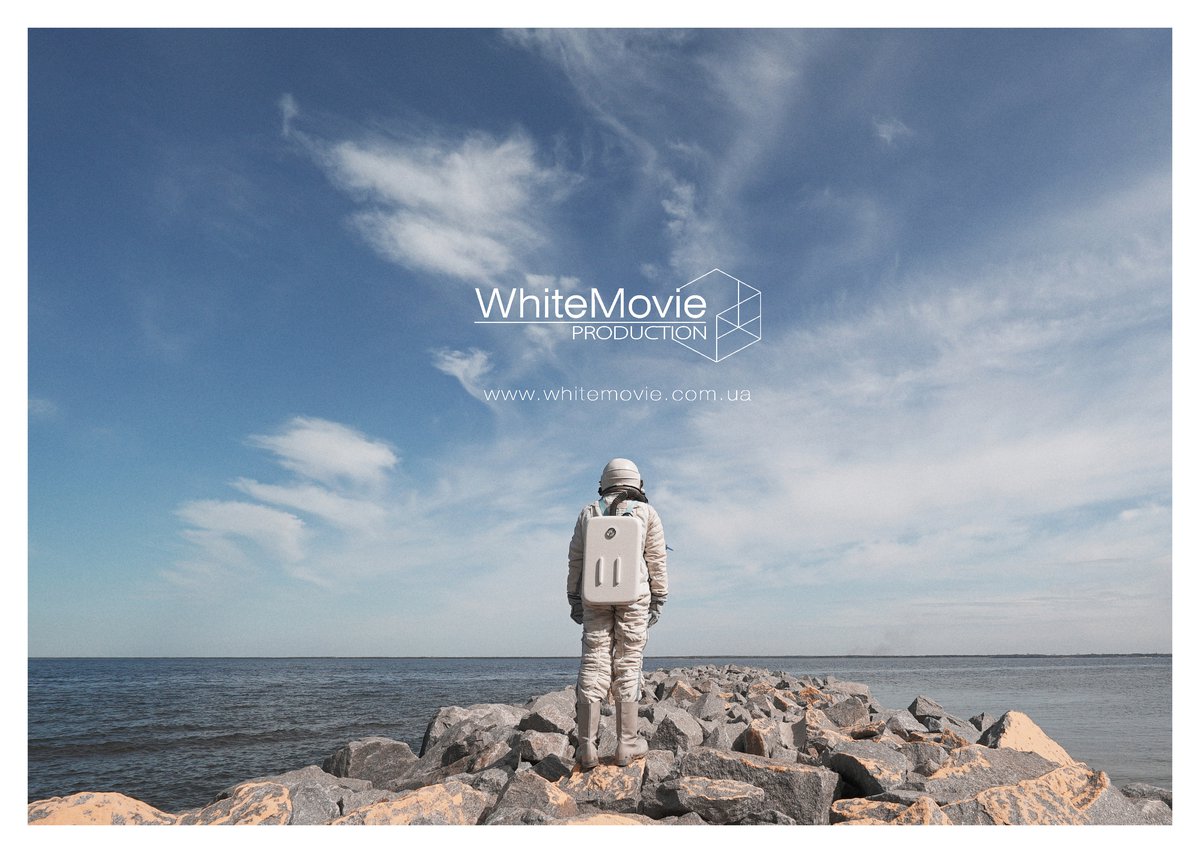 Following her experience with the Creative Enterprise Programme, the team launched a site to showcase their commercial work and feature films, and subsequently registered as a private company and hired an accountant.

With each project, Marina tries to learn something new. Her team is always raising the bar for what they want to accomplish, revisiting their organisational goals every six months and establishing new ones.

Marina has three pieces of advice for entrepreneurs: listen carefully to yourself: is this really the thing you want to devote your life to?; trust your team and the thing you’re making together; and be grateful for the opportunities that encourage you to develop.