Sarajevo, Bosnia and Herzegovina
29 May 2018
In Creative economy & culture
3 min read
Share this

A digital agency based in Bosnia & Herzegovina, helping online media owners increase their revenue through Google and Facebook advertising. 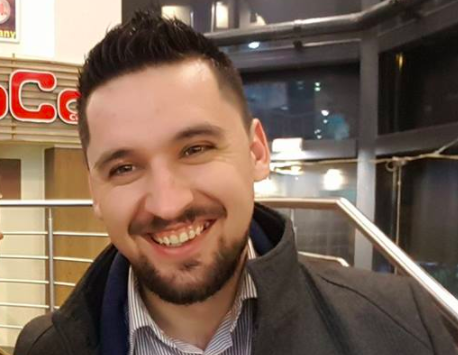 While online advertising is commonplace in many parts of the world, many ad agencies in Bosnia and Herzegovina still focus on more traditional channels such as television, says Edin. “This [Lilium Digital] is not an innovative business on a global level, but here in Sarajevo, it’s something new.”

Being early to market has brought a number of opportunities. Lilium Digital was one of the first organisations to earn ‘Google Partner’ status in the country, and has grown to a team of 17 people in two years, says Edin. However, this has also brought some challenges – not least, a lack of understanding around what their business does.

When Edin attended the Creative Enterprise Programme (CEP) in Skopje, Macedonia, in November 2016, Lilium Digital was employing a small team of two or three people. While confident in their service quality, the founders were struggling to get initial appointments with potential clients due to confusion around digital advertising.

“After CEP, I understood that how I communicate in terms of presentations and sales meetings was really important for the future of my business.”

The CEP sessions on honing a business pitch and communications encouraged Edin to simplify the message he was sending to people. “Previously I wanted to give as much information as possible, but after CEP I tried to simplify my offer as much as possible. This helped me a lot. Afterwards, people could start to understand what we were actually trying to sell.”

The workshop also prompted Edin to rethink plans for raising external finance. After meeting with state-owned hedge funds, he realised that unless he could find an investor with specific knowledge of digital advertising, this type of funding was probably not the right fit for the business. “You have to make sure investors really understand your industry and can further increase your market reach,” he says.

Following CEP, the founders continued self-financing through the services they offer. “I believe this was the right move to develop the business,” says Edin. He feels that their heavy investment in staff training (particularly through online resources such as Udemy) and their focus on digital has helped drive growth so far, as has organising non sales-like seminars to teach potential clients how digital advertising works. 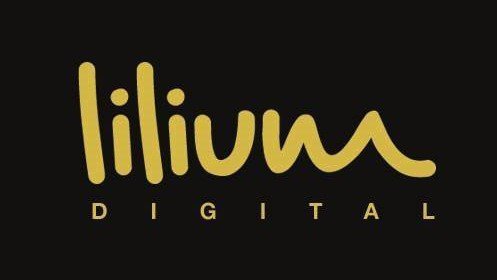 Edin says it’s a challenge to bring business leaders from global digital organisations to visit the Western Balkans region (particularly after Macedonia was found to be a source of many fake news websites), something he hopes to change through organising a large event. He plans to invite people from both Google and Facebook to Bosnia and Herzegovina to talk about digital advertising and help advance the industry in the region.

Meanwhile, state and tax institutions are not too familiar with Lilium Digital’s business model, or how to record certain transactions, which has again proved challenging. However, there are also advantages to starting a business in the region, stresses Edin, adding that corporate tax is 10 per cent in Bosnia and Herzegovina, compared to 19 per cent in the UK (in 2018/19).

As well as clients in Sarajevo, Lilium Digital is now working with companies in Germany and the US. They are moving into new areas and starting new projects, using their expertise to help businesses sell online. They have started an e-commerce venture with a furniture company in Bosnia (which already has production and logistics facilities) to sell their office furniture online in Germany. The company is also working on several other similar projects with various partners.

“What we have in Sarajevo is a huge pool of talent when it comes to software development, but people don’t really have the skills to sell something online or develop their own platforms.”

“At the moment, we’re selling for other companies. In the future, we plan to start developing major platforms of our own.”

In terms of business lessons, Edin advises entrepreneurs to focus on sales: “The most important thing is to try and train yourself to sell something,” he says.

“You could be really good at what you do, but if you don’t sell or market your services or product, there is no positive outcome in the long term for your business.”