Antonio Kuzmanovski: When In X

Antonio Kuzmanovski: When In X

A marketplace website and app for alternative tours and experiences hosted by locals in the Balkan region. 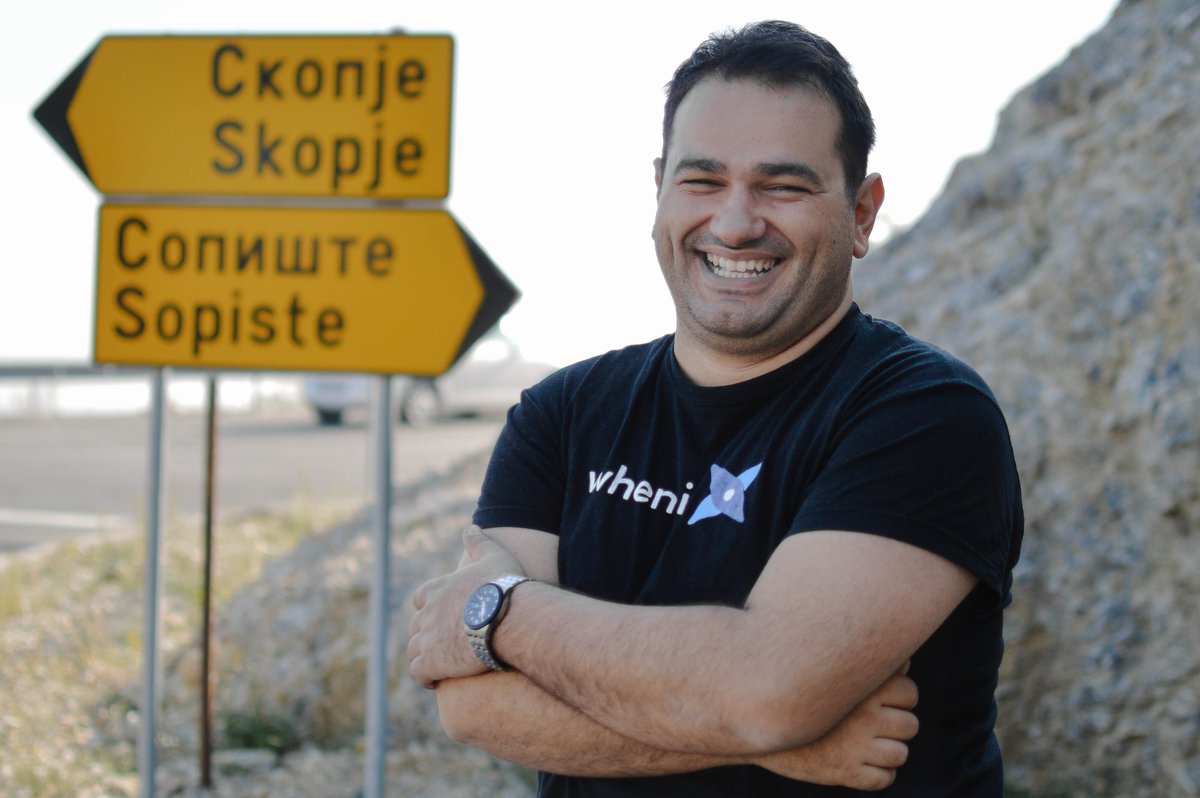 “I remember I was upset because I thought I’d done a really bad pitch at the final event,” says Antonio Kuzmanovski, recalling his experience on the last day of the Creative Enterprise Programme (CEP) workshop in North Macedonia, in January 2016.

“Now when I look back, it was the first time I tried to pitch the idea, so no matter how bad it was, it was really helpful for me.”

When Antonio applied for CEP, his business, a marketplace website and app for alternative tours and experiences hosted by locals, was in the “idea stage”. He felt this kind of platform was missing from the market, and the Balkan region had much to offer people who like to travel and experience new things.

The workshop helped him examine and refine his idea – both through the sessions and brainstorming with fellow participants. As well as coming up with the name, When In X, and mapping out some of the key functionality, he learned the importance of creating something people can actually see – such as a prototype of the product – to enable potential customers or partners to understand the offering and provide meaningful feedback.

Antonio now understands the difference a simple prototype could have made to his pitch at CEP. “I learned a lot, because I just stood there with my idea on a piece of paper.”

"You really need to have something to show people, no matter how basic it is."

He began work on his prototype – a simple WordPress site – immediately after CEP, and went on to secure a €30,000 grant to develop the platform from the Government Fund for Innovations and Technology Development (FITR) in North Macedonia in November 2016.

“By [the FITR pitch] I had the site ready. They could see what it would look like and the main concept. I think that was one of the key reasons we got the funding.”

Through CEP, Antonio also learned the importance of understanding your market, and testing and evolving your offering. Coming from an IT background, he read several books about the travel industry and went on many of the early When In X tours himself.

When In X launched with a festival in North Macedonia in August 2017, ‘When In Krusevo’, which helped build brand awareness. Around 200 people participated in activities such as hiking and paragliding by booking their tickets through the platform, attracting press coverage in several local outlets and the Lonely Planet blog.

“I would say our test and validation was with the festival because most [attendees] booked their tickets through the platform, and the festival was well covered in the media,” says Antonio. “I talked to people, asked how they found the site and whether it was easy to use. We made some modifications, and we’re still working to improve it all the time.” 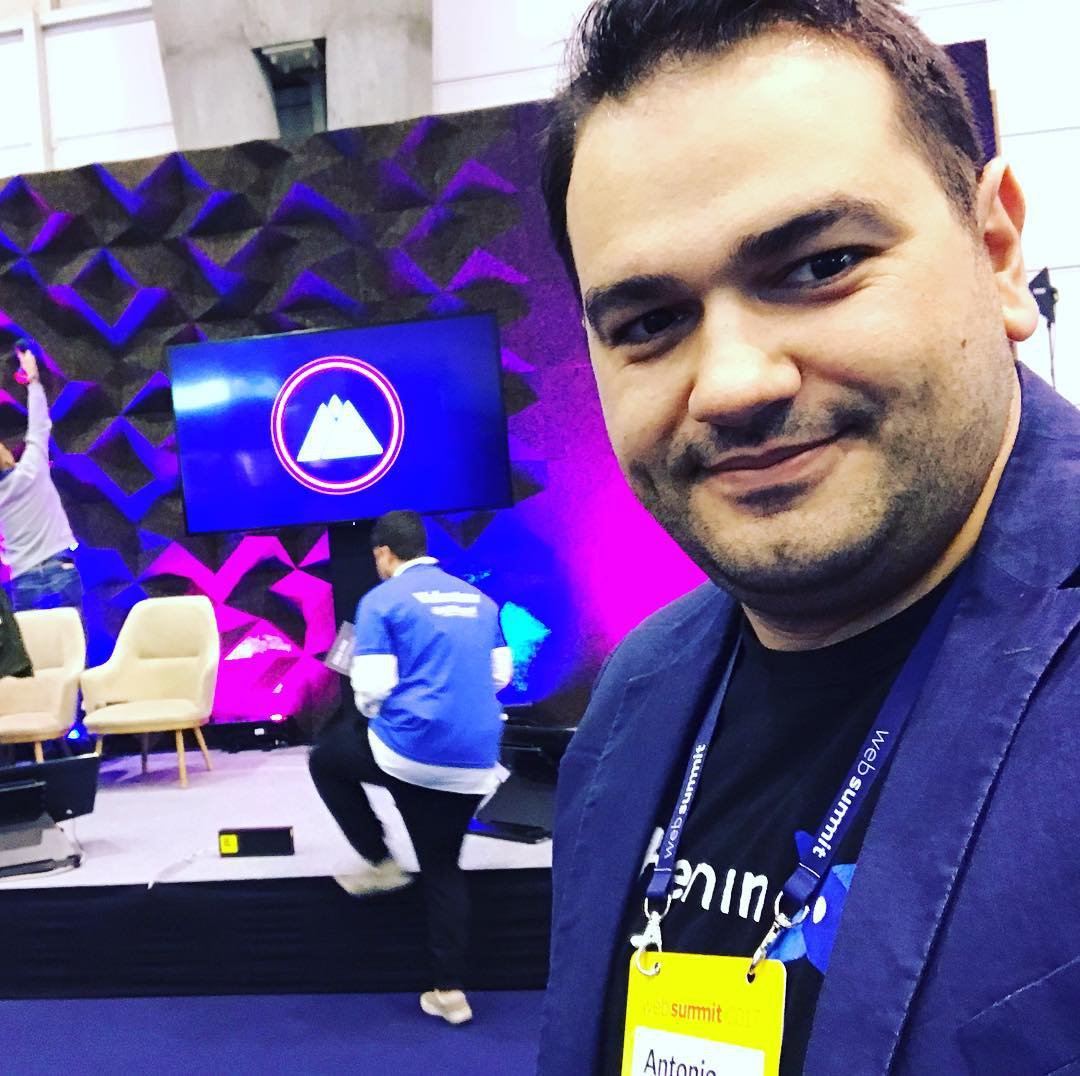 In January 2018, When In X was selected among nine other travel and tourism startups from around the world to attend Startup Madeira, a two-month mentoring programme. Antonio worked with local contacts to launch 32 new tours in Portugal, adding to around 90 in North Macedonia. With more than 1,000 users subscribed, he’s now looking to add tours in Croatia and Slovenia.

Currently, anyone can sign up to host a tour for free, and the site takes 15-25 per cent commission on each sale, depending on the value, frequency and positioning of the offer.

One of the biggest challenges he has faced is a changing market. “In January 2016, when we did the training, [the idea] looked really fresh; but now in 2018, there are others [doing similar things].”

Big international players (with deep pockets) are increasingly entering the market. With this in mind, he sees two possible roadmaps: securing new funding to expand further into Europe, or creating a new platform specialising in one vertical – wine tours.

Niching down could mean less competition, and North Macedonia is known for its quality, affordable wine. The new platform would also explore a business-to-business subscription model, which could help the business become more self-sustainable.

“Right now, if nobody books a tour we are not losing money – but we’re not making any profit,” he says.

All this sums up another key lesson: staying adaptable.

“The first idea is not always the one that will succeed.”

He adds though that it’s all about “commitment and execution”. “You have to be brave; you have to try things. Then, according to feedback, you will know whether to continue or try another idea. Failing is just part of the process; you have to make many wrongs until you get it right.”