Interview with Margo Lazarenkova, a key figure and a passionate champion for the creative industries and creative economy in Minsk, Belarus. 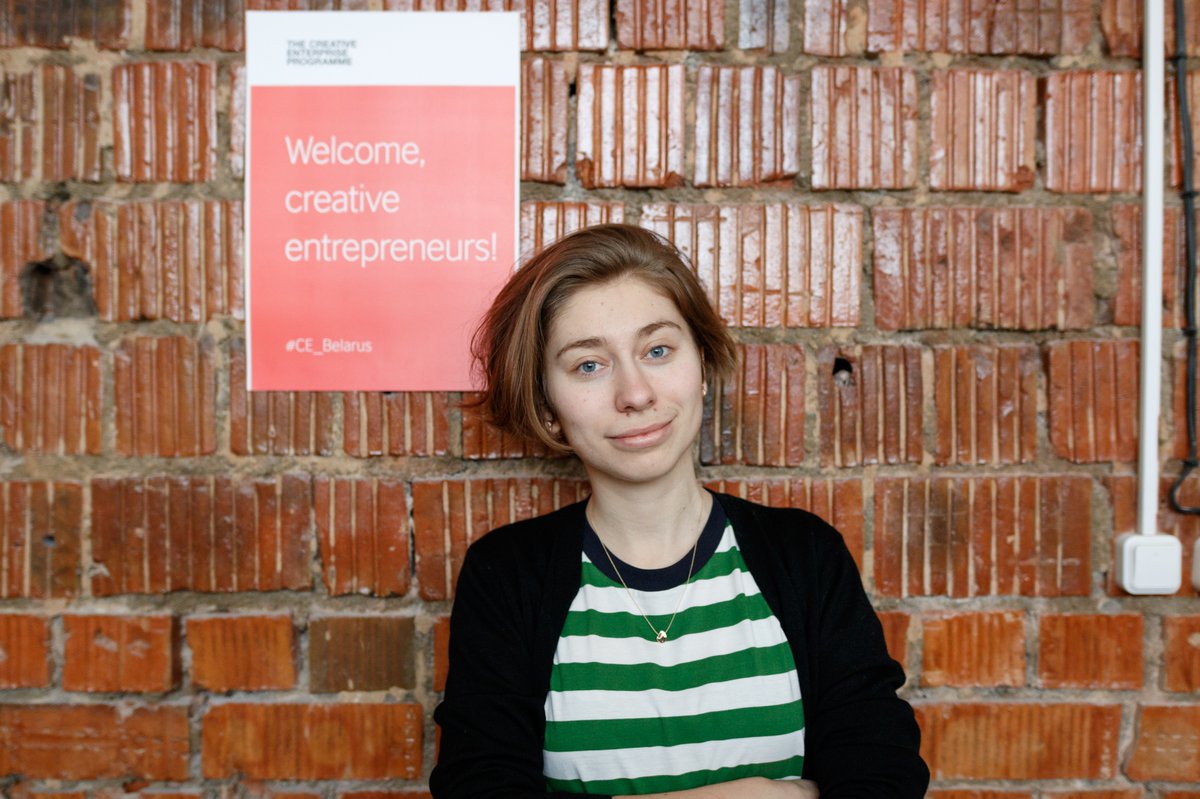 Margo Lazarenkova is based in Minsk, Belarus and is a key figure and a passionate champion for the creative industries and creative economy in her country. She is the founder and CEO of Creative Belarus, founder and host of Creative Mornings Minsk, founder of the creative space BALKI, and provides expertise on several EU projects.

Creative Belarus recently partnered with British Council Ukraine to deliver Nesta’s Creative Entrepreneur Programme in Minsk. Margo explains the opportunities and challenges for changing the culture of the creative industries in Belarus.

Q: What is the current situation of the creative economy in Belarus generally?

From one side, Belarus lacks resources. From another, it has a high level of human capital. According to official statistics, the number of students per 10,000 people in Belarus is more than in Japan. So, this is a good chance to develop a creative economy based on knowledge, innovation and creativity.

Q: How has the creative economy in Belarus changed over the years?

Unfortunately, there is no new research about volume and dynamics on the creative economy in Belarus. Official Belarusian statistics don’t consider the creative industries as part of the economy yet.

Some data of the creative market in Belarus can be found in the UNCTAD international report on the creative economy. For a short period, from 2003 to 2012, the export of Belarusian creative goods doubled, which indicates a rapid growth of creative industries in the country. Domestic demand for creative products is also growing. Import of creative goods in the country is characterized by rapid growth in 2012 and amounted to USD448 million. The volume of the creative services market in Belarus is also growing. The export and import of creative services increased more than 2.5 times from 2002 to 2008.

When we started our creative business and opened a loft space, BALKI, in Minsk back in 2014, we were one of the first. Right now, there are already more than 14 creative and art spaces – just look at our map! As you see, the dynamics are positive, but nevertheless the majority of creative interventions happen in the centre of the city, whilst the suburbs remain untouched and unexplored.

Q: What is Creative Belarus and how did you come to establish it?

Creative Belarus is a non-profit organisation aimed at the development of the creative sector in Belarus. It was established as an outcome of the EU Eastern-Partnership Culture and Creativity Programme. We were inspired by the results of our colleagues from Creative Estonia, Creative Scotland and other unicorn NGOs that believe in the power of creativity.

Q: What has been Creative Belarus’s biggest win? What are you most proud of?

The biggest win, I would say, was the official registration of Creative Belarus. Minsk State Executive Committee was arguing about the official name which included Creative Industries. As an answer for our question “why?”, the committee explained the law which states that official names for organisations should reflect the sphere of planned activities. When we said that creative industries is exactly the sphere which we are planning to work, the response was that this concept is not represented in Belarusian legislation. Official documents from the UN or the British Council were non-argument for the iron lady from the state committee.

So, you see, there is a lot of work for us to do so that creative industries will be taken seriously in Belarus. 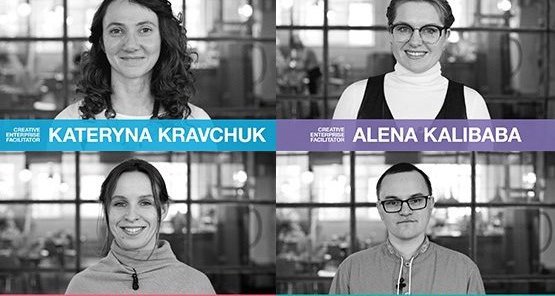 The Creative Enterprise Programme network expands with the recruitment of workshop associates in West Africa, East Africa, Egypt and Ukraine.

Join us for an one hour webinar which includes an introduction to the Arts & Culture Finance funds, a discussion on capital projects and Q&A

Join Nesta's Arts and Culture Finance team for a one hour webinar which includes an introduction to the Arts & Culture Finance funds, a discussion on impact measurement and a Q&A with IRIE! Dance Theatre