Technology opens up new ways of delivering health services and doing research. We give five examples from across Europe.

Over the past 20 years healthcare spending has risen faster than economic growth in all OECD countries and, according to projections, public expenditure on health and long-term care is set to increase from around six per cent of GDP today to almost nine per cent of GDP in 2030 and as much as 14 per cent by 2060.

Throughout Europe, healthcare systems have improved year on year, with survival rates up, mortality rates down and increasing attention (and money) paid to areas like sexual health and mental health.

But at the same time, healthcare systems are facing unprecedented problems: an ageing population with more demands, growing issues like obesity and all the problems which can stem from it, growing expectations from citizens, stagnant or even shrinking budgets from the state, and availability of drugs which are hugely effective but also hugely expensive.

Healthcare systems need to innovate to continue delivering and improving their services and outcomes. We’re already seeing pockets of innovation all over - for example, developing people-powered and user-centric approaches to healthcare; encouraging self-management and preventative care; using data to understand people and their lifestyles better.

We’re really excited to see a lot of projects around Europe using technologies like open hardware, crowdsourcing and data to tackle healthcare challenges. Unfortunately, very few of these have gone to scale, partly due to the high demands of evidence which healthcare services demand, and partly due to complex procurement processes which can block out small players. Furthermore, healthcare is one of the most politically-charged topics in our societies, which makes innovation risky.

We hope that in the coming years we’ll be able to scale these digital social innovations to ensure we have sustainable healthcare systems for the future. Here are five such innovations.

Communication aids make the lives of millions of people with disability easier by allowing them to understand and be understood. However, these devices can be very expensive - often thousands of pounds. Open Voice Factory makes communication aids more accessible by producing a free and open-source product. Using Open Voice Factory’s communication aid, users choose the words they want to say from a template, which the device then says out loud. It can run on almost any platform – including phones, tablets, Kindles and so on – and the code is freely available on GitHub so that anyone anywhere can build upon the product. It is maintained by volunteers across the world. 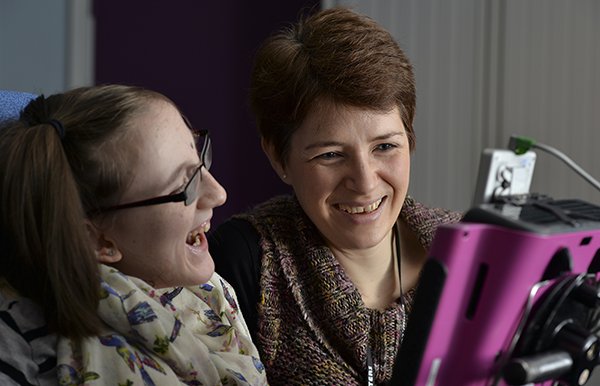 Across the world, at least 85 million people - and possibly three times this number - are wheelchair users, who have difficulty knowing how accessible places like cafes, train stations, restaurants, libraries and other buildings are. Wheelmap is a crowdsourced map of wheelchair accessibility, available online and as an app and based on the open-source OpenStreetMap. Founded in Germany in 2010 by creative non-profit Sozialhelden (Social Heroes), it now has information about over 750,000 locations across the world, colour-coded to show users whether they are fully, partly or not at all wheelchair-accessible, or unknown. Alongside the map, Sozialhelden has created a set of wheelchair-accessible city tours around Germany and founded other projects including BrokenLifts, which gathers open data from public bodies about out-of-service lifts to inform wheelchair users.

OpenCare is a global community working together to make open, collaborative health and social care solutions. Funded by the European Union, it is a project that brings people together online and offline to share stories, prototype and test new ideas, problem-solve and refine together. OpenCare focuses on how open-source technologies and digital fabrication can be used to make health and social care more user-centred, community-driven and responsive to people’s needs in the 21st century. One example of an OpenCare product is the InPe’ prototype, an open-source wearable which detects falls and can call emergency services. Bringing its learnings so far together, the team has also developed a Playbook to guide others through the process of co-designing health and care services, products and devices.

TooWheels is a DIY sports wheelchair which is low-cost, adaptable and easy-to-build. It lets users download a wheelchair blueprint, adapt it for their needs, and build a product using cheap materials such as plywood, metal tubing and bicycle wheels. If built correctly, it can be produced for as little as €200 - whereas a commercial sports wheelchair can cost at least ten times that much. 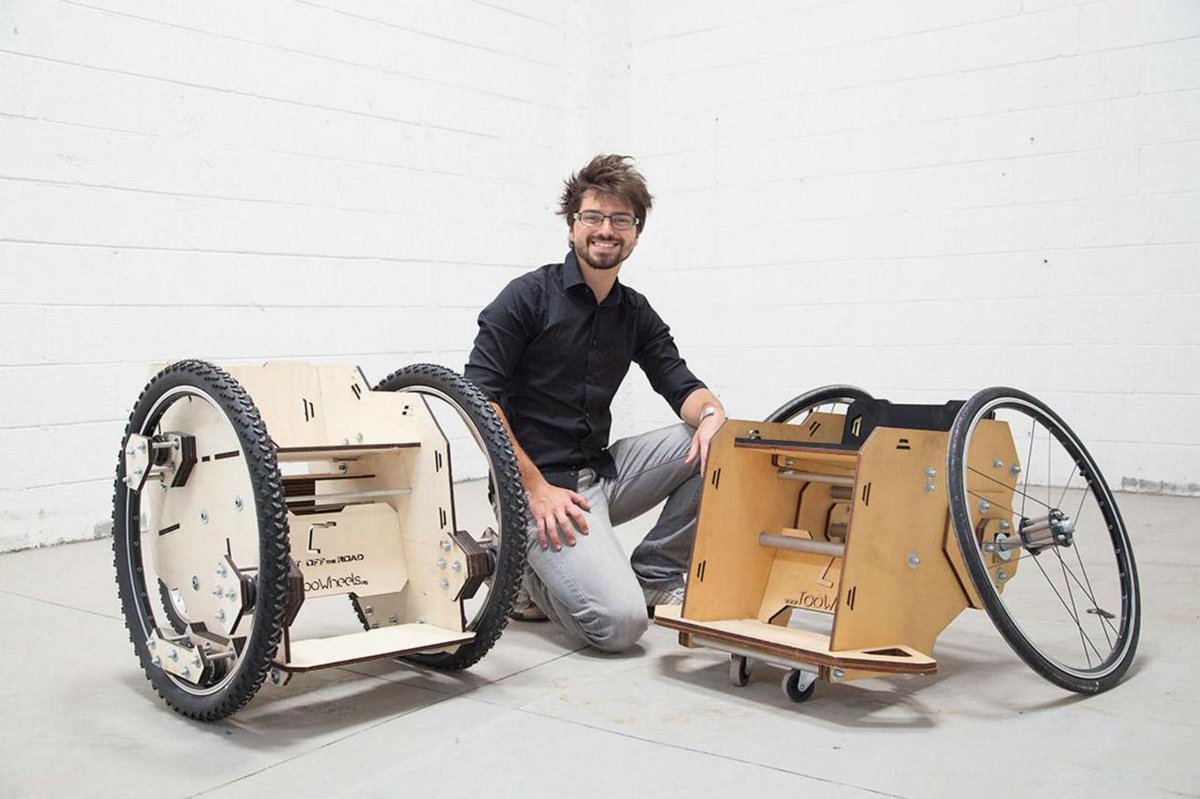 Founder Fabrizio Alessi with one of the open-source TooWheels wheelchairs.

Cancer Research UK (CRUK), one of the UK’s largest charities, embarked on its citizen science programme in 2012, seeking to use the power of mass participation to speed up data analysis while retaining accuracy. In one of the leading examples of citizen science research, CRUK teamed up with Zooniverse to develop a number of mobile games, and add functionality to an existing mobile game, so that citizens could carry out data analysis while having fun too. Over the course of the programme, 11 million data annotations were made by 500,000 citizens in 182 countries, together carrying out 15 years’ worth of research in just 12 months.

Cancer Research UK’s Citizen Science programme is profiled more extensively in the final DSI4EU report, What next for digital social innovation? Realising the potential of people and technology to tackle social challenges (pp.62-63).

Assessing the impact of online junk food advertising on teenagers

What is the impact of unhealthy food advertising on teenagers?
Project
14 October 2021