It's time for England to follow Wales and Scotland's lead

Helen joined Nesta in May 2021 as Mission Manager for A Fairer Start and part of the Nesta Cymru team. 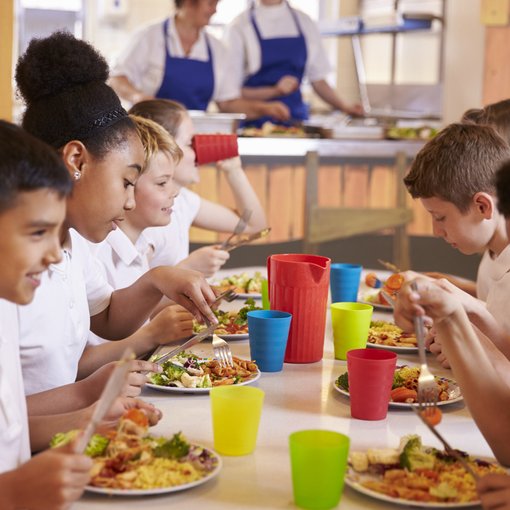 When children eat well, their health and educational outcomes improve. Food eaten during the school day makes up around 17% of the average 4-10-year old’s daily meal consumption. Therefore, ensuring the food children eat at primary school is healthy and nutritious is critical. Making school meals free for all primary children in England could play an important role in decreasing obesity prevalence and closing the educational attainment gap in the UK.

Free school meals are not reaching all in need

The current eligibility criteria for accessing free school meals in England is too restrictive to reach all those in need. In England, around 1.7 million children are currently eligible for free school meals (all infants in reception, year 1 and year 2 as well as those living in households with income-related benefits). But this still leaves 900,000 children living in poverty who are unable to access free school meals. What’s more, the recent increase in food prices is predicted to make it harder than ever for millions of families to provide healthy meals for their children.

At the start of primary school, one in seven children in England are obese; this increases to one in four by age 10.

Research suggests that providing all primary age children with free school meals might be an important part of the puzzle in helping children to maintain a healthy weight. A 2015 study by University of Essex found that the introduction of free school meal provision for 4 to 7 year olds was associated with a 7.4% reduction in obesity rates over a period of just 190 days (one school year). Over the six years during which children attend primary school, the impact could be considerably larger.

It has been estimated that it will cost England £950 million to implement universal free school provision. However, when we consider savings in direct medical and productivity costs of obesity and overweight-related conditions, it is likely to be cost effective. And there are other benefits, too.

In 2020, the Education Policy Institute found that primary school children from low-income backgrounds are more than nine months behind their more affluent peers when they leave primary school. While hard evidence about the impact of free school meals on educational attainment is limited, when universal free school meals in primary schools were piloted in two areas in England in 2009-11, 10-11 year olds were found to make around two months’ more progress, on average, than similar pupils in comparison areas. What’s more, attainment improved more amongst pupils from less affluent families, and for pupils with lower prior attainment, suggesting that universal provision could help narrow the outcome gap.

It is important to note that, contrary to the study mentioned above, this same study did fail to find any impact of free school meals on obesity. That may be because school food regulatory standards were updated in 2013 or because it was carried out in just two local authorities. It’s possible that parents may have seen participation as something additional they were receiving, rather than the norm, resulting in them decreasing their own effort at providing healthy food during the rest of the day.

Perhaps unsurprisingly, given the health and education benefits, universal free school meal policies are typically supported by both parents and teachers. Recent polling by Savanta ComRes found that two-thirds of UK adults would like the government to make school meals free for all primary age children; this rises to 73% when respondents are made aware that Scotland and Wales have already committed to make school meals free for all primary school children. Last month school and education union leaders, representing more than a million teachers, support staff and others working with children, published an open letter to the The Chancellor of the Exchequer calling for an extension of free school meals and stating that “the clear solution to ensuring fairness and equity across our schools is to extend universal provision, as Wales and Scotland are now committed to deliver.”

“The wide-ranging positive impacts of free school meals are important because the goal should be to improve the health of all children regardless of their socioeconomic background.”

But what about affluent children?

One argument made against the introduction of universal primary school meal provision is that taxpayers will inevitably end up paying for school meals for children whose parents could afford them.

However, even parents who might be able to afford school meals don’t necessarily choose this option until they are made free. This explains why the positive impact of universal provision on childhood obesity can also be seen in more affluent areas. These wide-ranging positive impacts are important because the goal should be to improve the health of all children regardless of their socioeconomic background.

Universal school meal provision could decrease pressure on struggling families as well as having numerous positive impacts on children's health and on narrowing the educational attainment gap. It could lead to savings in healthcare and productivity costs and help create a more equal and cohesive society. For these reasons, England should follow Scotland and Wales’ lead in seeing universal free school meal provision – in the same way as most people see the NHS or free education – as a valuable investment.

Helen joined Nesta in May 2021 as Mission Manager for A Fairer Start and part of the Nesta Cymru team. 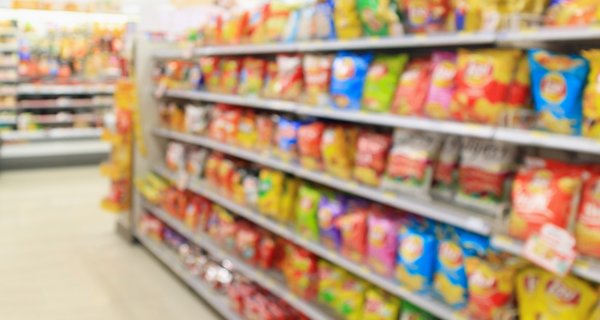 For better health, focus on the environment, not on the individual

Setting targets, localising power and focussing on food environments should all feature in the health disparities white paper
Blog
01 July 2022 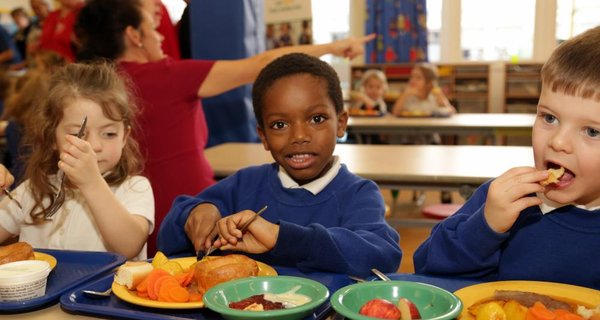 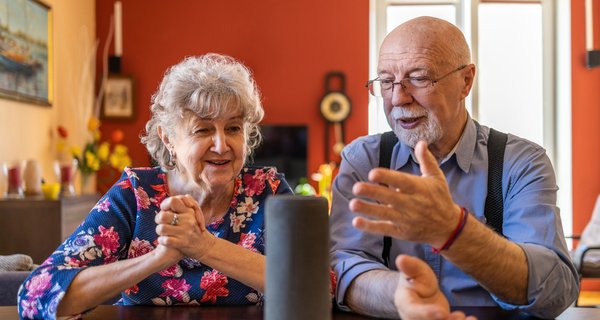