We recently wrapped up Wave 1 of the Manchester 100 Day Challenge.

Raj joined Nesta in April 2016 as a Programme Manager for the People Powered Results team in our Health Lab.

The People Powered Results team are currently working with the Manchester Local Care Organisation on three consecutive 100 Day Challenges - and Wave 1 has just wrapped up!

These challenges have been designed to build the leadership capabilities of integrated teams across twelve neighbourhoods so that care can be tailored to local needs. These neighbourhood teams comprise of frontline practitioners from the health, social care and voluntary sectors, and involve people like Neighbourhood Leads. These act as the ‘glue’ in bringing the local system together to make a real difference to local communities.

Across the system, there is a commitment to distribute leadership and develop new capabilities through the application of the 100 Day Challenge method. But what does this look like in practice?

So far we have seen people: 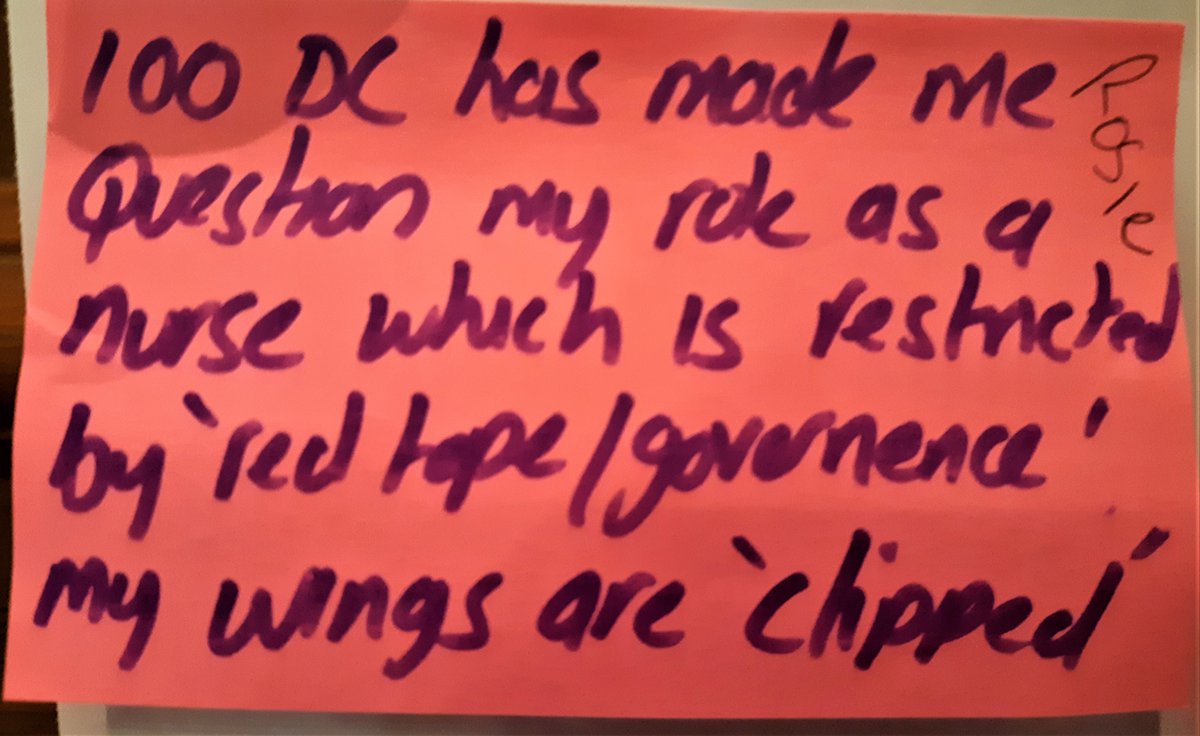 My wings are clipped

In the first wave, four neighbourhood teams chose their own population groups and focus areas to shape their challenge efforts. Here’s an idea of what they got up during their 100 days:

At the end of wave 1, challenge participants told us how useful the experience had been in helping them to build relationships with peers and grow their networks within neighbourhoods. Through their challenge, the neighbourhood teams learned that leadership means understanding the value of each other’s perspectives and feeling like your team members ‘have your back on a bad day’.

Teams also discovered that understanding leadership comes out in different ways for individuals, that they need to trust each other to ‘do their own bit’, and that connecting with people’s realities in neighbourhood and challenging their own assumptions was important. Ultimately this process created the conditions where people could step outside the system, learn continuously, and have some fun along the way! 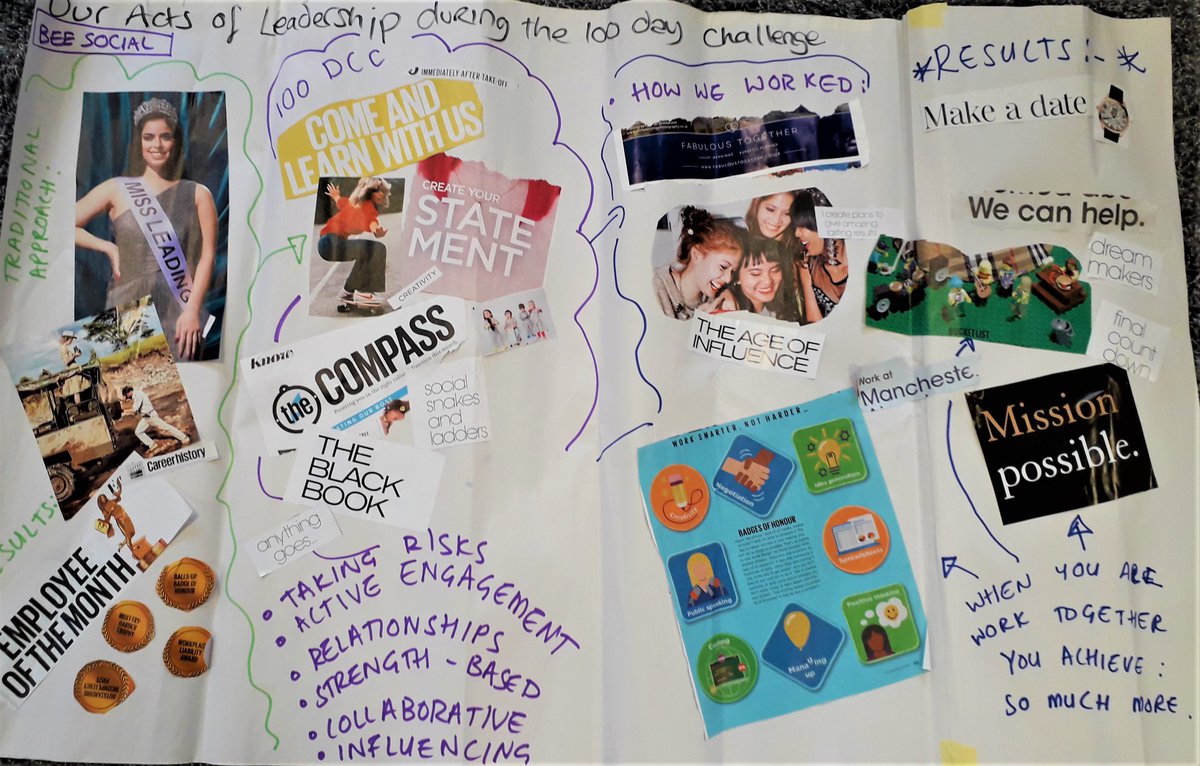 The four neighbourhood teams are planning to continue testing their ideas and are thinking about how to adapt and incorporate the method into their neighbourhood plans so that they can apply the approach for other challenges faced by the community.

In the second wave, four new neighbourhood teams will be building their leadership capabilities by testing new ideas with asylum seekers and refugees, people with low mood needs and people with chronic disorders who are disengaged with their GP and/or social care. Check in early next year to find out what happened in wave 2!

To find out more about the work of the People Powered Results team read our report reflecting on five years of the 100 Day Challenge.

Raj joined Nesta in April 2016 as a Programme Manager for the People Powered Results team in our Health Lab. 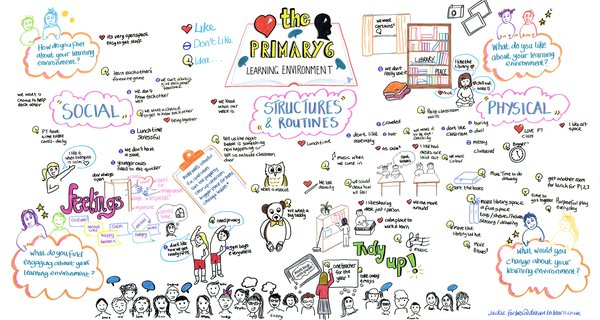 The Midlothian 100 Day Challenge is the first time we have worked in Scotland! 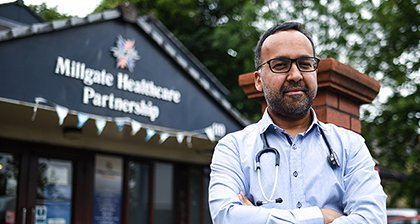 Reflecting on five years of the 100 Day Challenge, which delivers people-powered change in health and care in over 30 different locations across the UK. 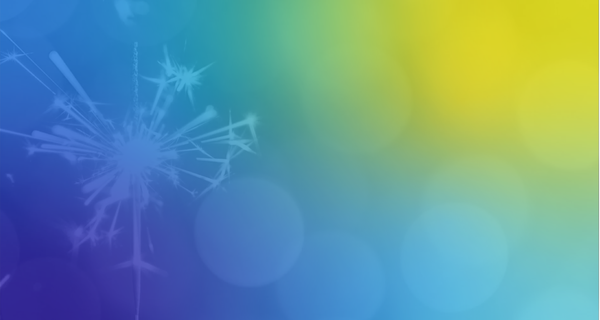 Nesta Sparks: How to change a system in 100 days

How we work with local systems using a structured process and coaching support to achieve real results in 100 days.