In the run-up to our Future of People Powered Health event, we look at some of the key challenges in the health and care system
27 March 2018
In Health
3 min read 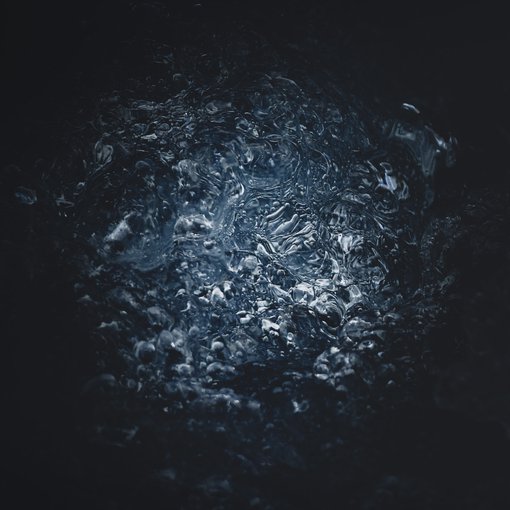 We are increasingly seeing models of health and care based on a different understanding of power - one that is more participatory and open.

The current debate in health and care is overwhelmingly focused on money. But money isn’t the only thing the health and care system needs - it also needs a greater variety of power models. This isn’t an arcane conceptual debate. The way in which power is understood and exercised in health materially affects us all - whether as citizens or frontline staff.

The health system’s core model of power is based on combining biomedical expertise and professional authority. Its default is a closed, top-down model based on a zero-sum understanding of power. This is why calls for greater citizen power are often met with resistance; because if power is zero-sum, then citizens winning power also means clinicians losing power.

However, we are increasingly seeing models of health and care based on a different understanding of power - one that is more participatory and open. These models are based on negotiating outcomes and creating shared power and ownership. Roles are changed, leadership is more distributed, decision-making is more deliberative, but power is not lost, it is transformed.

There are a growing number of approaches in health and care which challenge the zero-sum approach to power. At one end of the spectrum, there have been a number of recent pushes to give citizens more voice including some, such as the NHS Citizen Assembly, which have included elements of deliberation. Personal budgets go much further, combining the devolution of decision-making and money to the individual in a radical model that puts citizens in far greater control.

Some other approaches take traditional elements of health and adapt them to become more inclusive models of power. Care and support planning redesigns the traditional consultation into a two-way negotiation between citizen and doctor, combining biomedical knowledge with the priorities and knowledge of the individual. The increased recognition of ‘patient leaders’ and similar, adapts traditional ideas of formal leadership to include the experience and insight of people with lived experience. However, these and other approaches - including those based on co-production - continue to operate at a relatively small scale.

Perhaps even less attention, however, has been given to how power is exercised within the professional hierarchies of the workforce. The power dynamics at play between clinician and citizen are often replicated between professional tiers. Many frontline staff feel disempowered and ‘done to’ by the formal power structure they operate in, without the permission or support to take action to improve how things are done. This hierarchical approach, which issues edicts from above, overlooks frontline staff as a valuable source of insight and innovation, as well as engendering a lack of ownership, reducing morale and productivity.

However, some alternative organisational power structures are bubbling up including the Buurtzorg model, based on ‘teal’ organisational structures that are highly decentralised and often include elements of self-organisation and self-management. Our People Powered Results method of system change draws from a number of different strands of practice including ‘adaptive leadership’, which recognises that leadership can be enacted by people throughout an institution not just by those in positions of formal authority.

So, it’s clear that alternatives to a zero-sum and tightly held power model are growing in number. The challenge for the health and care system, therefore, is how to balance these different forms of power effectively - knowing when different models of power work best and managing the boundaries and tensions between them.

We’ll be exploring these issues in more depth at our Future of People Powered Health event on Wednesday 2 May, in partnership with Power to Change.

There will be diverse reflections throughout the day on how to create more diverse power models in which citizens and frontline staff have greater agency. We’ll be hearing from a wide range of speakers who have direct experience of exercising power differently - as well as a chance for everyone attending to be immersed in different approaches to power through a series of interactive sessions.

Speakers will include Jane McGrath, who has catalysed her own experiences of mental health into the founding of a community-led and owned collaborative; Dr Douglas Hing, a GP who uses shared models of power in his primary care practice and also coaches other clinicians; and Kathryn Perera from NHS Horizons who will reflect on models of power that draw from social movements and community organising.

Attendees will be able to learn tactics to create their own social movement; experience our People Powered Results 100-day method up close and reflect on how to generate power differently; create practical actions on co-production; learn about user-led innovation and economic models underpinning community business; and find out how ‘good help’ can transform lives through building confidence and purpose. We will also be exploring the impact of artificial intelligence on citizens and doctors, including the power dynamics posed by this emerging technology.

The day will be both inspirational and practical and a way to connect to others who share a passion for a future in health and care that is more people powered. There are a few places still available for those able to come to London and the event will also be live streamed - do join us.

View the programme for The Future of People Powered Health 2018.