We propose a number of ways to counter record lows of satisfaction with democracy
Thursday, 30 January 2020
In Government innovation
3 min read

A BBC article today caught my eye. A staggering 61% of British people are dissatisfied with democracy. We are not alone. Across the western world dissatisfaction in democracy is the highest its been since the University of Cambridge began its longitudinal study in the 1970s.

The study’s authors blame a perception that government has not tackled the issues of our era - economic crashes, migration, climate change etc - and suggest rates of satisfaction will rise if governments change their ways.

I suspect though there is more going on. The general election showed our democracy is in flux. Much has been written about the end of the so called ‘red wall’ in the north, but across all geographies we saw new voting patterns emerging - people voting on single issues, people who felt that no party fully represented their perspective, people on the left and right turning their backs on parties that have voted for their whole lives.

All of our democratic rituals are stuck in the 20th century

Add to this that pretty much all of our democratic rituals are stuck in the 20th century - from ticking a box, in a school hall, once every 5 years to scrutiny of local government being in person, in a wood panelled chamber where you might watch a debate or submit a question - and I think it’s no wonder we are seeing rising democratic disengagement.

This is one of the many reasons we set up the Democracy Pioneers Award. There’s just one day left to nominate an organisation that is experimenting with ways to re-energise civic participation and everyday democracy in the UK.

But apart from celebrating the pioneers, what else can we do to counter crumbling rates of democratic satisfaction.

What can we do about it?

At Nesta we know that democracy can’t be a ‘tick one box, every 5 years’ exercise, rather we need ‘everyday democracy’ - more ways to engage in debate, scrutiny and our futures as part of our everyday lives. Here’s five ideas from us to do just that and strengthen our democracy and the public’s confidence in it:

What do these five ideas have in common? They are all about creating more acts of 'everyday democracy'. The University of Cambridge’s Centre for the Future of Democracy research is stark: people want a new way of having their say in and shaping the country - and world - that we live in.

I’d argue the answer lies in moving us away from a tick box every 5 years, towards more debate, more connection. That’s what’s needed to bind our communities back together, to find ways for people to have more influence over how public services work for them, and to rebuild satisfaction in democracy. 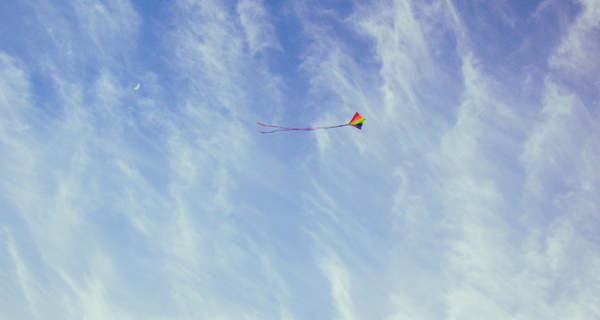 Democracy Pioneers is a £100,000 award for up to 10 innovations that are experimenting with ways to re-energise civic participation and everyday democracy in the UK.