The new voting system that could save our democracies

The new voting system that could save our democracies

In 2020, quadratic voting will help to restore trust in democracy, predicts Jonathan Bone.

The spread of democracy around the world is one of the biggest achievements of modern times.

However, distrust and apathy towards democracy is growing globally. This could in part be driven by our current voting systems, which can leave people feeling disempowered and unrepresented. In the UK 2017 general election, for example, 57.5 per cent of voters cast their vote for someone other than the winner, Theresa May’s Conservatives.

But other, potentially better, voting systems do exist. One alternative system that has gained increasing attention this past year is called quadratic voting. This new voting system allows people to not just express what they like and don’t like, but also how important it is to them.

In 2020, we predict that more governments and institutions will experiment with alternative mechanisms like quadratic voting, allowing them to respond better to society's needs and ultimately restore trust in democracy. 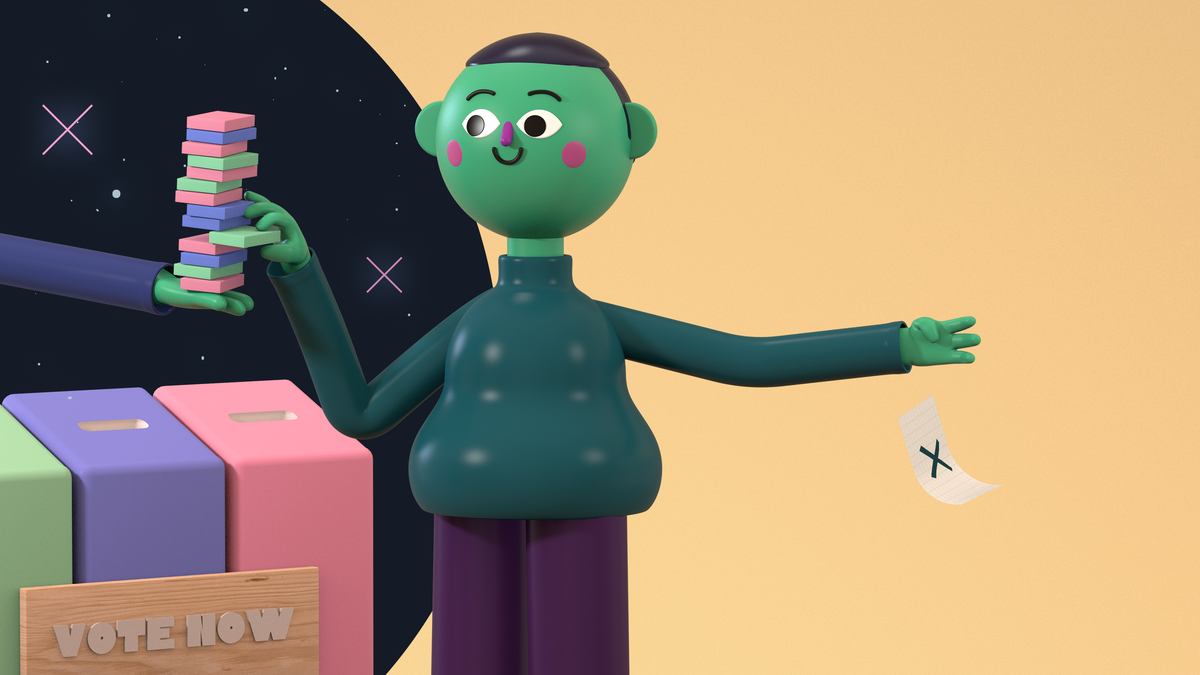 A flaw in our democracies

Democracies are, on average, richer, healthier, better educated, better at protecting human rights than non-democracies. However, across the world, trust in governments and the democratic systems through which they are elected is falling. Between 1986 and 2013 the percentage of people in the UK reporting to trust government ‘to place the needs of the nation above the interests of their own party’ more than halved. The percentage of people who believed they had a ‘duty to vote’ also fell from 76 per cent in 1987 to 57 per cent in 2014.

Why is democracy, a millennia-old system, suddenly failing? Currently, in most elections or referendums, each person is given one vote. With this single vote, they can express their preference for an option (or candidate) over several alternative options. The option that receives the most votes wins.

This system does not work as well as it should. It’s possible for one option to get a small number of votes but still win, if it receives more votes than the next most popular option. This can leave the majority unhappy with the outcome.

A major flaw with this system is that it ignores the strength of people's preferences. Votes can end up split between two similar preferred candidates, allowing a less preferred dissimilar candidate to win. It can also mean that issues that disproportionately affect minorities (for example same-sex marriage) are decided on by a majority who may only have weak preferences, and for whom the outcome may have little impact.

The power of preferences

But alternative voting systems do exist– ones that have been shown to better reflect the needs and desires of voters.

One mechanism that could help save our democracies is quadratic voting. It works like this: everyone who is eligible to vote is given equal numbers of credits which can be used to place votes on different options. Voters can spread their votes across the different options or alternatively they can place multiple votes on single options they feel strongly about.

This system allows voters to express their relative preference for multiple options, while ensuring that only those that care deeply about a single option will cast additional votes for them.

Quadratic voting, arguably, has the advantage of arriving at a result that achieves the greatest possible good for the greatest number of people.

How could we use quadratic voting?

In 2019, political parties and governments started to experiment with quadratic voting. In April, facing mounting bills and a limited budget, the Democratic majority of the Colorado House of Representatives turned to Quadratic Voting to decide how they should prioritise funding.

Outside the public sector, this system has also caught the attention of blockchain communities who see it as a potential solution to the threat of single groups taking over decentralised networks.

With pressure mounting on governments worldwide to act more in the interests of the majority, quadratic voting could be about to turn the tide on public dissatisfaction.

Major changes to the UK general election system are unlikely for the foreseeable future after the 2011 referendum, in which the public rejected a proposed switch to the ‘Alternative Vote’, a system where candidates are ranked in order of preference.

However, other countries, particularly younger democracies with less of an attachment to their current systems, could start using quadratic voting (or other novel voting systems) for general elections, perhaps making December’s general election look very dated by the end of next year.

More commonly we predict that quadratic voting will be used increasingly to give citizens a say in budget allocations or policy decisions.

Quadratic voting is not without its challenges. It potentially plays into the hands of not-in-my-backyard style interest groups who care deeply about a single issue at a cost to the welfare of the majority. There’s also the danger of the larger incentive it gives voters to buy, sell or trade votes.

Nevertheless, new mechanisms like quadratic voting may be just what governments need to respond better to society's desires and ultimately save our democracies.

Jonathan Bone is a Senior Researcher in Nesta's New Technology and Startups team. 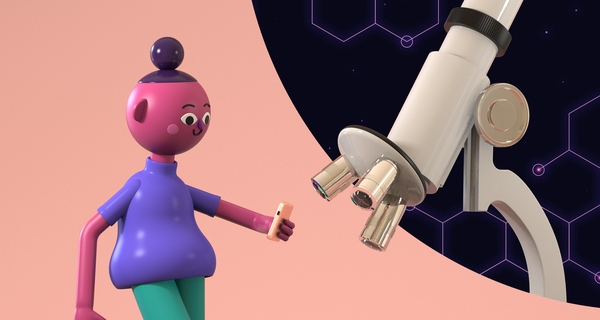 Women get intimate with their hormones

In 2020, data will help more women* shape their lives for the better, predict Caroline Back and Wallis Grant.