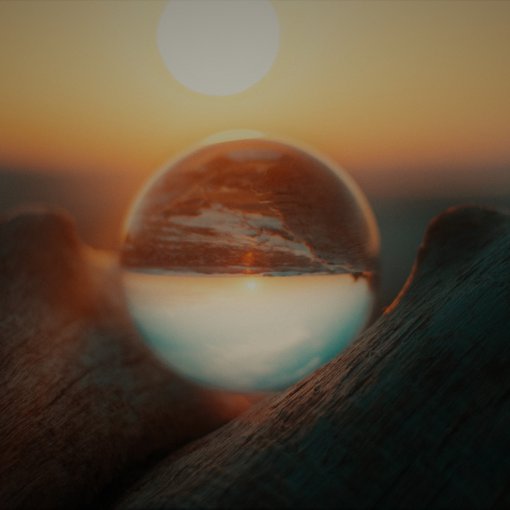 It is heartening to see that Wales is a nation ready for innovation, but this report sets out some clear tensions that exist in who feels the benefit and how they are involved. People in Wales feel uncertain about the future, but are keen to be involved in shaping it; they understand innovation – and the role of risk and failure – yet they feel excluded from participating in it. They see the benefits of innovation, yet they don’t necessarily feel them.

People see innovation happening in their lives, their communities and the country as a whole – tackling climate change, making us healthier and improving our education. Yet this isn’t happening in an equal way. People on lower incomes are far less likely to say that innovation is benefiting people like them than those on higher incomes, with many stating that innovation is almost as likely to have had a negative impact as a positive one.

This is replicated in how people think innovation in Wales should be targeted – ensuring that it benefits more people, even if that’s in smaller ways, and focusing on social challenges, even if that means there’s little to no economic benefit to doing so. It’s often said that Wales has lots of the policy and legislation that can allow innovation to happen. However, it’s not clear that this is currently being evidenced by change on the ground, with very few people having heard of the Well-Being of Future Generations (Wales) Act – one of our most nnovative pieces of legislation – and even fewer recognising its impact on how decisions are made.

No single solution or organisation will be able to address the issues raised by this research – it will take a coordinated response by the public, private and third sectors and innovation funders to ensure that more people are involved in and benefit from innovation in Wales. 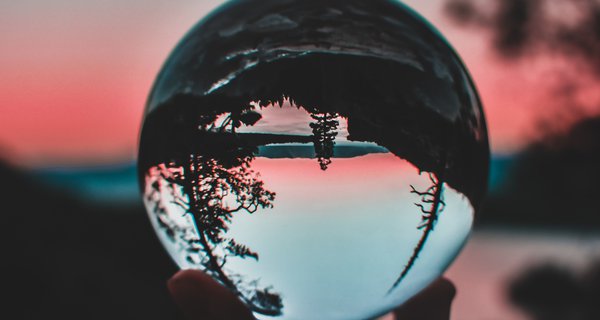 This report sets out to better understand public attitudes to innovation at a time of great technological and social change.
Report
17 February 2020 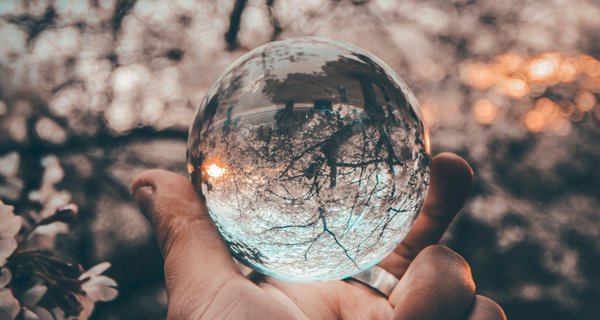 Is Scotland Getting Innovation Right?

As we enter a new decade, the Scottish public has expressed an appetite for innovation.
Report
17 February 2020