Jonathan is a senior researcher in the New Technology and Startups team.

A diverse range of funders are now using matched crowdfunding as a new way to raise money and support for new ideas and projects. In 2016 alone, crowdfunded projects received more than £1 million in matched funding. This figure is set to rise substantially in 2017.

Despite the rising interest and growth, until now there was little evidence on the financial and non-financial impacts of matched crowdfunding, and there had been no match funds that focus specifically on the arts or heritage sectors in the UK to date.

In total, 59 projects were funded through the pilot with support from 4,970 backers. Through surveys of backers and project owners, alongside analysis of crowdfunding platform data, this study looks at the financial and non-financial impact of match funding as a new means of getting projects off the ground.

Jonathan is a senior researcher in the New Technology and Startups team. 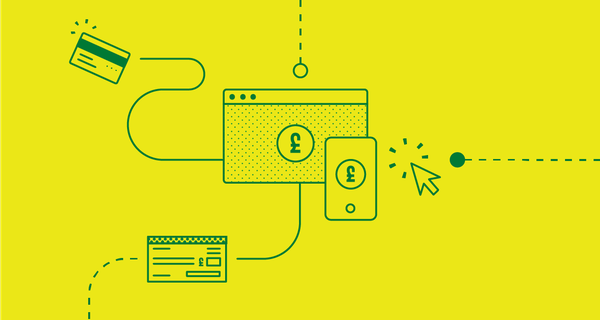 Three stories of resilience, optimism and a new better normal

Members of our global community of practice share stories of their "new normal” in the face of Covid-19.