Digital Culture 2019 is a study on the impact and use of technology in the arts and culture sector, from Arts Council England and Nesta.

Technology has impacted creative work and its associated industries in different ways. Digital Culture, a major longitudinal study of arts and cultural organisations' use of technology in England, charts trends in this area over 2013-2019. It looks at how organisations use digital technology in different ways, and the associated opportunities, impacts and challenges they experience.

The study provides detailed insight on digital for arts and cultural organisations to affect change within their own work, along with an in-depth analysis of the major trends to guide policymakers and sector support organisations. The report builds on previously published work in 2013, 2014, 2015 and 2017.

Browse the results by artform. 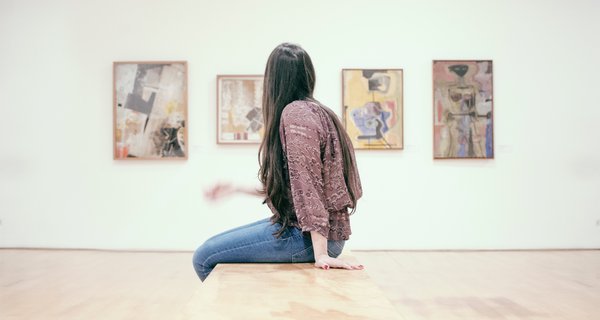 Capturing the impact of COVID-19 on the creative industries

Collating data from across the sector to help policymakers understand and respond to the ongoing crisis. 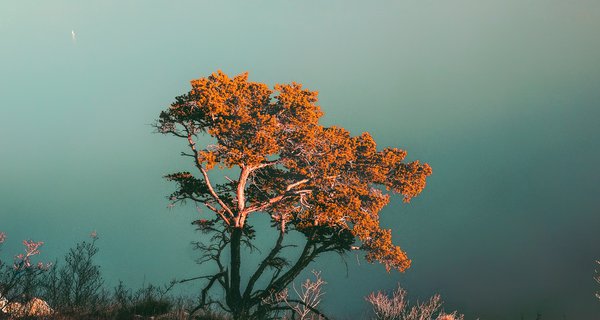 The COVID-19 pandemic has brought unprecedented challenges both for people and society. It's clear that innovation is more important now than ever before and we’ve been humbled by the wave of inspiring new ideas develop… 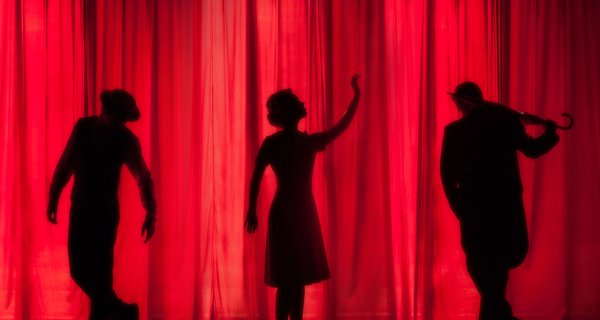 The impact of COVID-19 on arts and cultural charities

With many arts and cultural charities having to restrict activities as a result of COVID-19, it is more important than ever to understand the key role they play and how they benefit society.