This project started in November 2014 and ended in July 2020 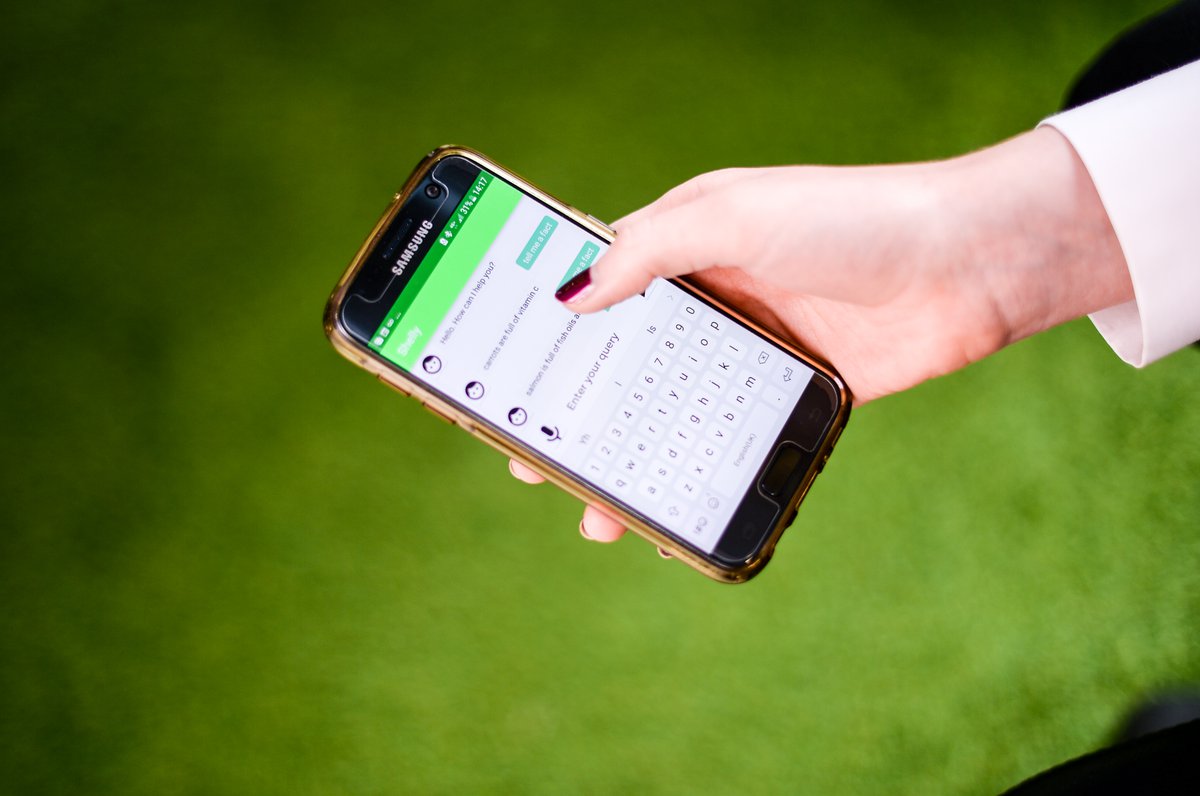 The third edition of the Longitude Explorer Prize sought AI-based solutions developed by 11-16 year old's, which will improve the lives of others.

This year asked teams of young people to come up with ideas that use Artificial Intelligence (AI) across our four themes, based on the government’s Industrial Strategy Grand Challenges to help people live longer, live better, live together and live greener.

The aim was to stimulate young people’s entrepreneurial skills and show how they have the power to create impactful solutions by applying STEM (science, technology, engineering and maths) knowledge to address some of the world’s biggest issues.

The Prize focused on reaching young people from diverse backgrounds to bridge the gap between young people and innovation. It challenged young people to develop innovative, practical solutions to society’s biggest issues using technology. The prize offered a positive intervention, enabling students to discover innovation and entrepreneurship early on, while also providing opportunities to learn the foundations of establishing a marketable product from business mentors.

With the support of the Department of Business, Energy and Industrial Strategy, Longitude Explorer launched on the 23 September and focused on how Artificial Intelligence can help solve the most pressing problems facing society, from climate change and pollution to health and wellbeing.

We called out for the best and boldest ideas that use AI to make the world a better place. We provided learning materials and real examples of AI uses to help kick-start the teams' creative thinking. Selected ideas were then supported to develop into reality.

The winners and runners-up were announced in July 2020, with the former being awarded £25,000 for their school, as well as individual prizes.

View the final report on the Prize.

The first Longitude Explorer Prize, which launched in 2014, focused on geolocation and attracted over 60 entries. The competition was won by an all-girl team from Rendcomb College in Gloucestershire who took home the first prize for their app, Displaced, designed to help charities to coordinate the logistics of supporting vulnerable people around the world. Jonathan Torbitt, Director of Computing at Rendcomb College supported his students Emily Sharman (15), Grace Balchin (17) and Eleni Dimopoulos (16) in developing their idea. Below they tell us a little bit more about their Longitude Explorer experience.

The second Longitude Explorer Prize challenged young people to develop innovative, practical solutions that use the Internet of Things to improve the health and wellbeing of people in the UK. Areas of particular focus for teams might have included childhood obesity, physical activity, mental health and pollution, but ideas could relate to any health issue. The prize was open to all secondary school pupils in the UK and entries were submitted from 9 January 2017 until 3 March 2017. Around 10 teams were shortlisted for the final stage and invited to the induction event in London on 28 April 2017. The finalists were then supported by IBM experts to develop prototypes of their ideas.

We announced the winner at our awards event following presentations of finalists' prototypes to the judges. The overall winners were pupils from Southlands School, Lymington, who received £10,000 for their school for Octoptix, a prototype that helps people with Autistic Spectrum Disorder to communicate. Runner-up teams from Warwick School, Ursuline Academy Ilford and Bodmin College received £1,000 each.

Find out more about the Longitude Explorer Prize 2019/20

At Nesta Challenges, Constance has over 20 years experience in the voluntary sector developing national and international programs which engage communities.

At Nesta Challenges, Hannah is an Assistant Programme Manager in the International Development and Education and Skills team. Her current focus s the Amazon Longitude Explorer Prize.

Nassin is an Assistant Programme Manager Programme at Nesta Challenges.