GoodGym and the British Red Cross reflect on the benefits of collaborative working.
30 July 2021
In A healthy life
In Health
5 min read 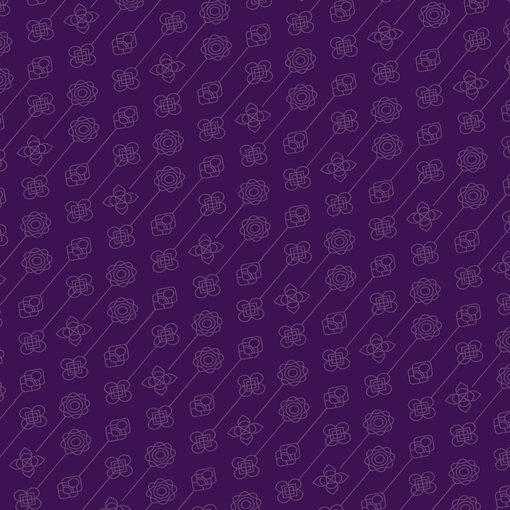 Introduced through Nesta’s Accelerating Ideas programme, GoodGym and the British Red Cross have forged a partnership to help each other support more people. During the pandemic, as more people required help, their partnership flourished.

Going to the gym isn’t always fun. But what if you could do some good while you get fit? This is the concept behind Accelerating Ideas grantee GoodGym, a community of runners who provide support and company to people who need it.

The idea is simple: first, a runner signs up to a ‘mission’ in their local area, which could be anything from moving some heavy furniture to doing a supermarket shop. They run, cycle, or walk to the task, before completing and logging it. Other types of sessions include longer-term befriending relationships and larger community missions, where groups of runners meet to work on local projects like gardens, food banks, or renovating community centres.

GoodGym’s mission is helped along the way by partners ranging from other charities to grassroots groups to local authorities, who feed in referrals for people who may need help. One of the most successful partnerships has been between GoodGym and British Red Cross, whose First Call Support at Home programme offers emotional and practical support for people awaiting hospital treatment or being discharged.

The two organisations first started working together as far back as 2016, but during the pandemic saw the relationship take on a new life as more and more people required support and help. Of the around 8,000 missions completed by GoodGym runners since the beginning of the pandemic, around 15% of referrals came from British Red Cross, as both organisations worked to build the relationship across both local and central teams.

At the heart of the partnership is the principle of people helping people: communities coming together to support those coming out of hospital, recovering from illness, or struggling to complete certain household tasks.

“We’ve found the partnership so successful because our values align – getting help to people who need it, when they’re potentially at their most vulnerable,” explains Nikki Costain, Operations Manager at GoodGym. “It really works because our mission is so similar.”

Naomi O’Keeffe, Service Coordinator for the British Red Cross team at St. Thomas’ Hospital, London, agrees. “GoodGym are always on board, always willing to input, always willing to try new things. They fit in with the Red Cross principle of being dynamic, keeping an open mind.”

Referrals tend to come from British Red Cross teams within hospitals, who work with ward staff to get patients safely home.

“We help with planning for discharge,” says Naomi. “That might be helping social workers check properties to make sure they’re safe enough, or there might be an occupational therapist who needs a room to be cleared to get equipment in.”

“And on the other side of things we do practical and emotional support for the individual – things like shopping, collection of prescriptions, help with accessing other services or advice for benefits, maybe debt services, amongst a lot of other things.”

This is where GoodGym comes in. Where a British Red Cross team alone would struggle to move furniture and get equipment into the right places post or pre discharge, GoodGym runners can now step in thanks to the partnership. “If we needed someone to move a couch, for example,” Naomi says. “Things like that normally fell entirely to us, and we were very pushed for time”.

Having GoodGym volunteers available to help meant that British Red Cross staff were “not being pressured into doing things that physically we weren’t able to do, and that would put us at risk trying to do on our own.”

The referral process itself works via hourly slots. British Red Cross (or another referral partner) will share details about something that needs doing and by when – in an example Nikki uses to illustrate the process, a hospital bed needing to be moved between 10am and 5pm on a particular day. The task is then sent out to volunteers in hourly slots so they can sign up for the time that works for them, tailoring it to their lifestyle. (“That’s one of the things we feel not many other volunteering organisations offer – the chance to be really flexible and to work it into your routine, not the other way around,” Nikki says.)

Tasks themselves are incredibly varied. Many involve preparing a home for a patient’s discharge, with volunteers going into the empty property to move furniture, clear away dangerous items, or make space for medical equipment. “Sometimes I feel patients have so much going on that they may not have even realised the number of people involved!” Naomi says.

Other missions include helping a patient after discharge, as they reacclimatise to life after a serious illness or accident: going on shopping trips, picking up prescriptions, changing light bulbs, or even doing laundry.

The partnership has had a significant impact, both on the organisations themselves and on the beneficiaries who received support.

Both Naomi and Nikki point to the vastly increased capacity the partnership has opened up – something particularly pertinent during a pandemic, when many people fell into vulnerable categories they may not have been in before.

“Whereas previously we only had capacity for people who are very, very vulnerable, during the pandemic when people that didn’t normally fall into that category did, it really meant we could help those people and reassure them, and give them the level of support that they needed after such turmoil in their lives,” Naomi says. This, in turn, made the service more resilient.

“I really felt that impact. I don't think we'd be doing what we do as well without them.”

New guidelines, developed with British Red Cross, have also helped GoodGym expand the kinds of tasks volunteers can carry out; shopping, for example, and picking up prescriptions.

During a time when community has never been more important, the obvious value of GoodGym’s bank of volunteers has also become even more clear. “British Red Cross have just become real champions of the organisation, spreading it to colleagues and beyond,” Nikki says. “It’s been so good for us in getting our name out there as people who really help with things.”

For the beneficiaries, the impact is multifarious. Nikki hears much positive feedback, particularly from older people – people “who are surprised there is someone who wants to help them”.

Naomi hears similar responses from the people her team helps to discharge from hospital.

“The amount of people who told us that it was just nice to have someone run to their door and help them – it really builds a sense of community,” Naomi says.

“It really created a connected community in a time that was so isolating. And fundamentally, we would not have been able to discharge people as quickly if we hadn’t had those volunteers.”

“There can be such a divide between generations – but this is so simple. Just somebody running to your front door; you know they’re from the community. It’s just a nice feeling, a way of connecting in a time we all had to stay so far apart.”

Both GoodGym and the British Red Cross hope to see the relationship grow and develop further, reaching more and more people and supporting them in ways that they value. There is certainly potential for growth: GoodGym currently operates in 58 locations across England and British Red Cross has Independent Living teams in over 100 places in the UK. Before the end of 2021, GoodGym and British Red Cross have a goal to work closer together in all the places both organisations operate, bolstering existing work in Bristol and London.

“We’ll continue to add capacity to their services and enable additional support for older and isolated people,” he says. “What this means is that more older people should be able to not only get the practical support they need but make positive social connections too.”

“Tackling issues of isolation and support for older people needs new approaches,” he concludes. “Collaborations like this, that have scope for huge scale, are reasons for hope.”

Read five stories that demonstrate the impact of this partnership 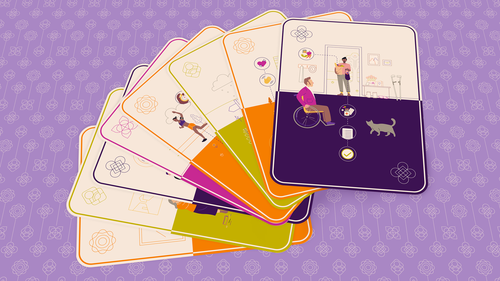 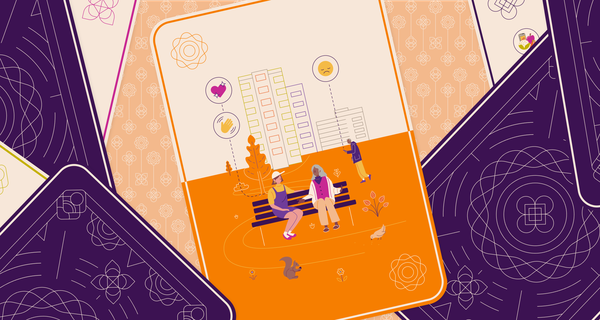 Janet talks about how volunteers helped her return home from hospital 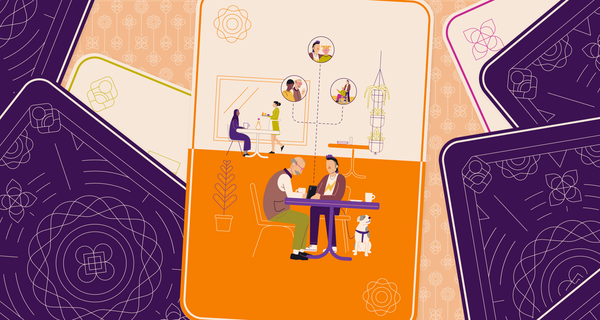