The transition to a greener economy promises the creation of new jobs and opportunities, but it is intertwined with several complex employment issues relating to gender

Jillian is a seasoned feminist policy specialist with a background in digital communications. She has worked with organisations such as Equal Voice National, the Government of Canada a… 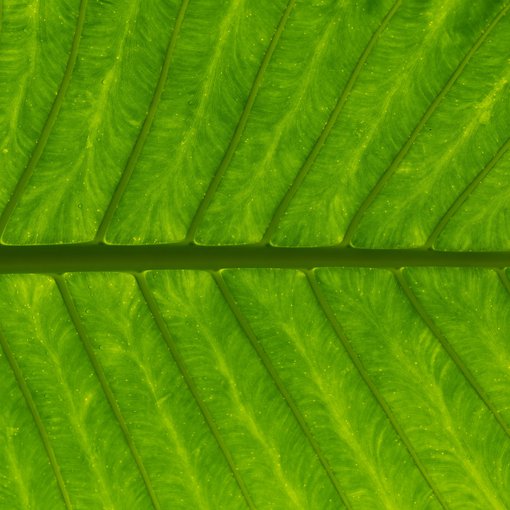 Note: gender includes a range of identities, not simply the traditional men/women gender or male/female sex binary. However, more nuanced gender disaggregated data often does not exist, so this piece uses the language from the source data.

Nesta’s report, Going Green: Preparing the UK workforce for the transition to a net-zero economy, explores how sectors and workers can adapt to a net zero economy in the UK and ensure people are reskilled to do a ‘green job’. Green jobs are in industries where their carbon intensity (CO2/output) is below the median; such as professional, scientific and technical activities. Brown jobs are above the median, like mining and quarrying.

For this to be a successful transition, every sector needs to address workforce and skills issues relating to gender. Improving work and skills outcomes for men and women will make the UK’s workforce more inclusive, economically competitive and better prepared to meet the country’s low-carbon targets.

Here we look at some of the trends and issues concerning gender in the green transition.

Females represent 57.9% of green jobs but many of them are in jobs that are valued less. Those in brown jobs will also face unique barriers to upskilling as the economy transforms.

The conversation around gender and the workforce often defaults to the role of women. Assuming that women are the only people affected by gender issues in the workplace ignores the fact that men may also be disadvantaged at times. This is especially important for the green transition because men represent 66% of brown jobs.

Alberta Canada’s “Mancession” in 2014-16 is a prime example of how this transition to a greener economy is gendered. Men represented 75% of Alberta’s oil and gas workforce, the source of high paying jobs in the province but a sector that is susceptible to economic swings. Young men were hit the hardest from a recession that started in 2014, with their employment rate dropping from 67% in 2014, to 60% in 2016, and to 55% in 2018. Many of them didn’t have a basic high-school education and had to start their careers again. However, like in the UK, sectors which traditionally employed more women, and the parts of the affected sectors women worked in, were not as impacted.

Building on the mission-oriented approach discussed in Nesta’s Going Green report, the Government of the UK could take a more concerted effort to address the socially codified gender issues in the green transition. For example, it could develop complementary packages within existing training programmes to focus on women. This might include funding for reskilling, additional childcare support, or mentorships, and then actively working to attract them to use these supports. To better support men, existing employment programs could better integrate mental health supports. The Government also needs to re-examine the right to take time off work, which is incredibly important but is too restrictive in its current state.

We also need better data. Understanding gender differences for the green transition is not possible without disaggregated data broken down by detailed sub-categories such as marginalised group, gender, region or level of education. If you do not collect gender data, policymakers won’t be able to make evidence-based decisions about a range of issues such as the gender pay gap, women’s unpaid labour, women’s time poverty, digital inequality or the digital gender divide. Navigating these is essential for a successful green transition.

To learn more about our efforts, visit our FutureFit project page – a major training intervention focused on upskilling and reskilling workers and doing innovative, robust research about what works.

Part of
Future of work and skills FutureFit

Jillian is a seasoned feminist policy specialist with a background in digital communications. She has worked with organisations such as Equal Voice National, the Government of Canada a… 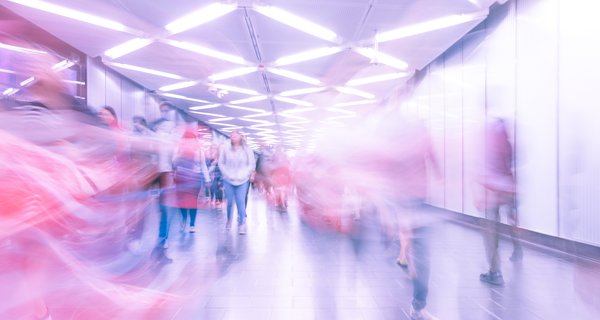 Nesta’s Rapid Recovery Challenge will find and support tools and services that improve access to jobs and money for people across the UK, focussing on those hardest hit by the economic shock resulting from COVID-19.
Project
11 September 2020