The impact of the Coronavirus pandemic on the UK labour market, alongside skills shortages and employer needs of the future, demands workforce development. New tech venture Game Academy has a unique solution, supporting more than 2,500 video games players in their work and lives over the past year.

Wednesday, 21 April 2021
In A sustainable future
In Education
3 min read

Video games are played by over 30 million people in the UK, 2.7 billion globally. Since 2019, Game Academy has helped gamers link their video gaming abilities with real life situations to develop their employment skills, such as decision-making, creativity, persistence, and team working. Game Academy’s online learning platform gives people an unusual opportunity to understand and align their strengths and talents to work opportunities, consider alternative career routes and be motivated to seek employment, further study or a change in career.

Supported by the CareerTech Challenge Fund, the Academy has been able to launch a new platform that features a series of online challenges and activities to enable learners identify their career potential.

Embedded in the platform is a diagnostic assessment of learners’ motivation and soft skills, as well as an online curriculum and community forum. Users are given a series of motivational game ‘challenges’ and self-discovery ‘quests’, with support provided by a 700-strong community of other players.

Key features and delivery formats developed by Game Academy include: 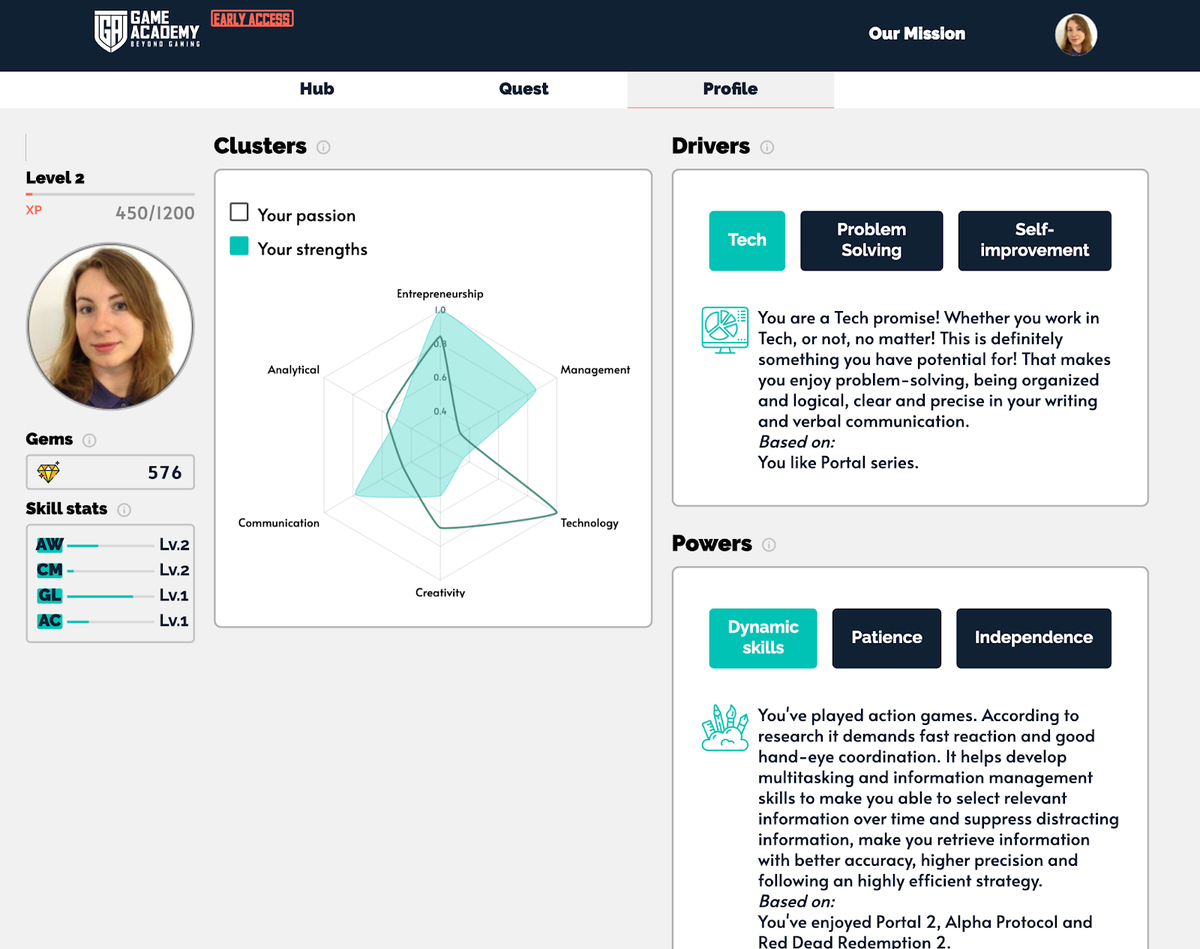 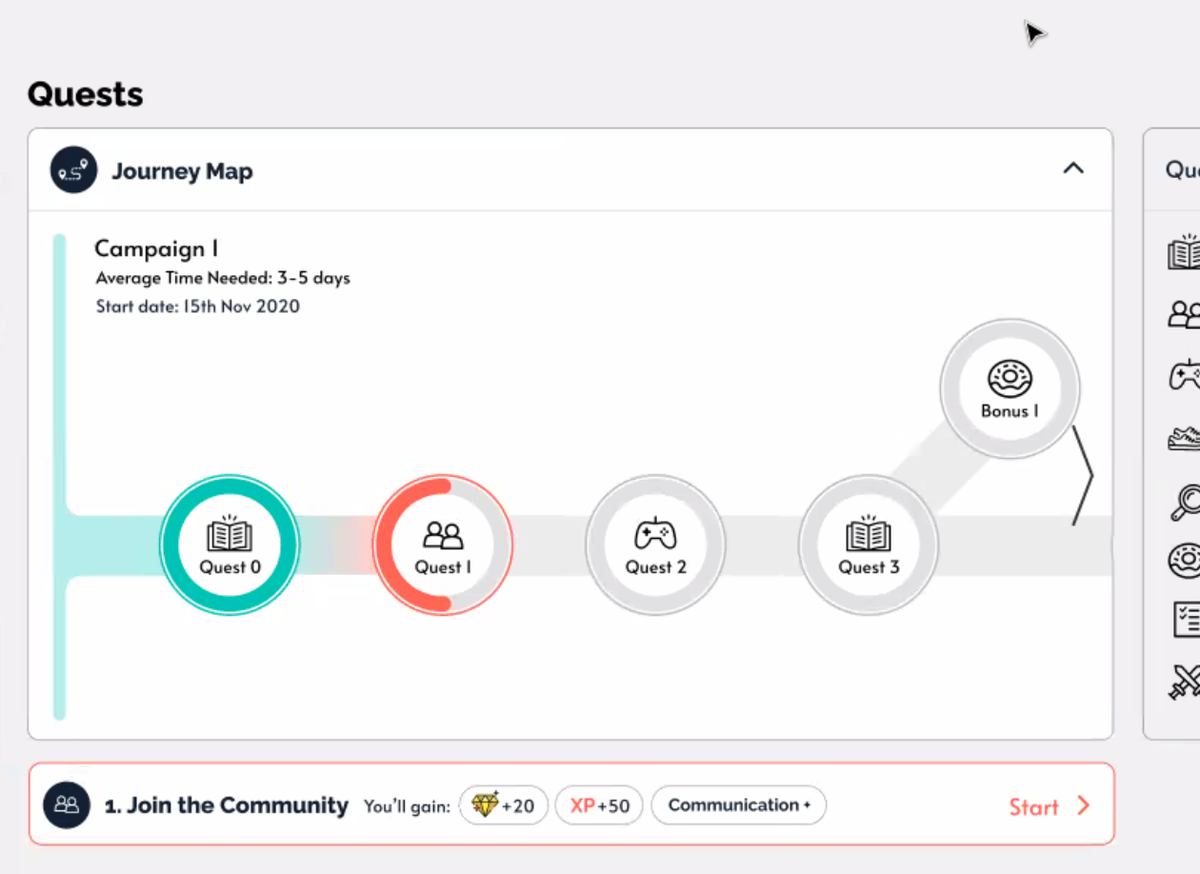 Gaming-related messaging has proved to be an effective media with which to attract particularly hard-to-reach groups of learners. As a result of the targeted messaging via gamers’ platforms Discord and Twitch, Game Academy reached and on boarded over 2,500 learners.

Learners have been provided with a new and different perspective of their skills set, abilities and career opportunities.

I consider things and skills about myself differently than I did before, specifically in gaming and my raiding and team communication with others.

Participants reported that they noticed like never before a connection between gaming and real life, and how their gaming skills are now viable in the world of work. The evaluation pre and post surveys, interviews and case studies show that the programme has increased self-confidence, employability skills and participants’ willingness to apply for further opportunities.

After joining Game Academy I enrolled into learning. I've taken a few courses on LinkedIn Learning. Also I have learned how to edit videos.

Game Academy has developed a unique position in the market for personal and professional development, supporting players of video games in particular, and offering to source potential digital talent and access particular groups for employers and educators. The next step is to further enrich the proposition for gamers and attract partners to work with at scale.

By 2030, the majority of the world’s new jobs are predicted to be digital. Surveys report very high digital skills shortages in the global and UK economies. The ability of game players to develop and deploy native digital talent is impressive and Game Academy has created a way of bringing that talent to market; CareerTech Challenge has enabled the venture to take the first steps on its journey.

Game Academy is inviting gamers in great and interesting jobs to get in touch to share their experience of work, gaming and the links between the two. Employers, recruiters and other organisations looking for talented new staff with digital skills can also contact them.

You can watch a short video about the Game Academy platform here and to find out more, email [email protected]

You can watch the Game Academy CareerTech Challenge pitch video below

You can watch the Game Academy CareerTech Challenge pitch video below

Part of
CareerTech Challenge Future of work and skills

Hear from Game Academy one of the innovations shortlisted for the £5.75 million CareerTech Challenge. 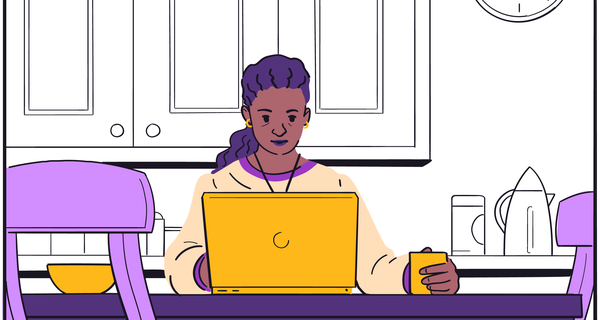 Understanding the Difference you Make 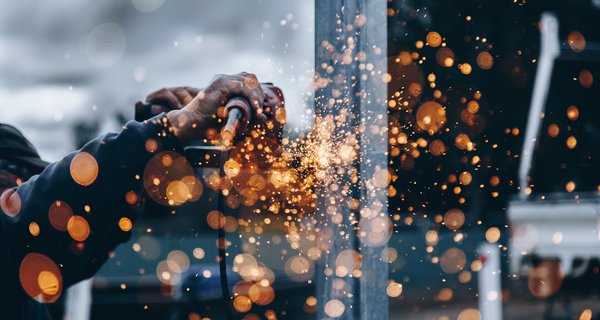 Mapping pathways to new occupations for people whose jobs are likely to be impacted by automation.