Reflections from CENTURY on their participation in the CareerTech Challenge Fund.
Tuesday, 25 May 2021
In A sustainable future
In Education
2 min read

At CENTURY, we develop artificial intelligence-based (AI) learning tools for teachers and students across the world. Our intelligent intervention platform, CENTURY, combines AI with the latest research in learning science and neuroscience to give each learner an education tailored to their needs, whilst empowering educators with data to help them to perform even better in their roles. CENTURY is primarily used by school and college learners, but with support from the CareerTech Challenge, we were able to test if our personalised learning platform (with a few specific modifications) could be effective for adult learners most vulnerable to changes in the labour market.

Learners were able to access CENTURY’s existing English and Maths courses, including Functional Skills Levels 1 and 2. Each learner had a personalised experience and their learning path continually adapted to present small bitesize learning modules called nuggets, tailored to both support but also stretch and challenge.

The CENTURY team added several new features/modifications to the platform, including: 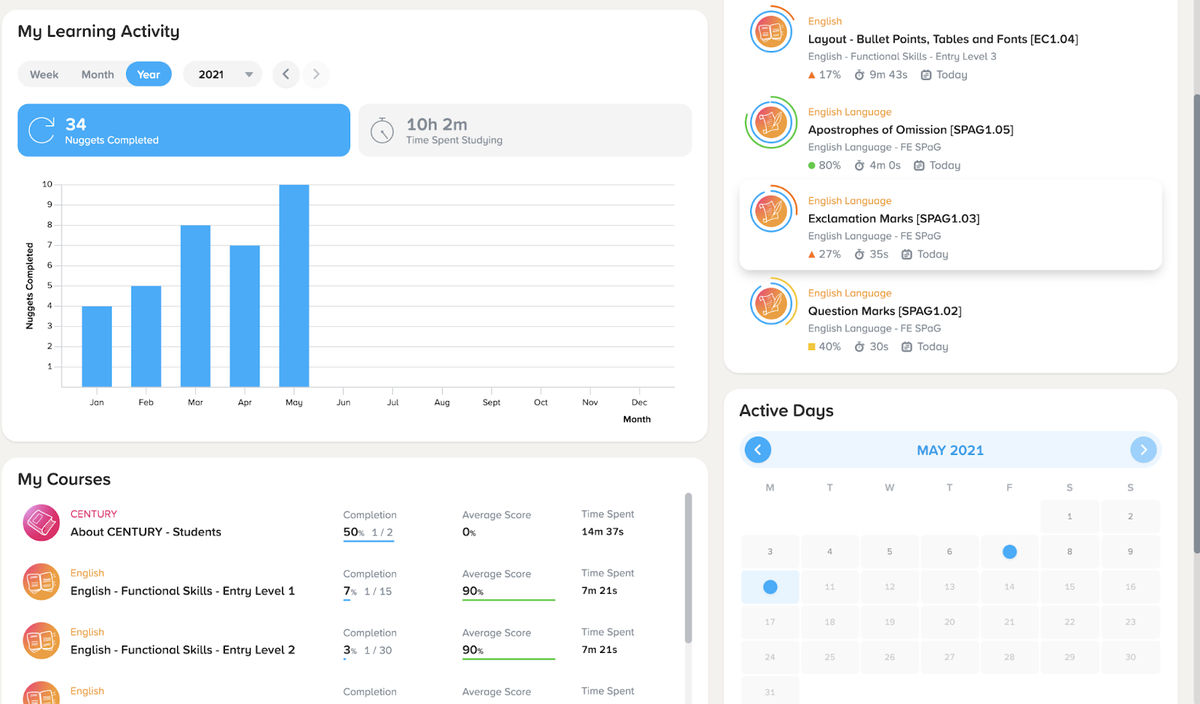 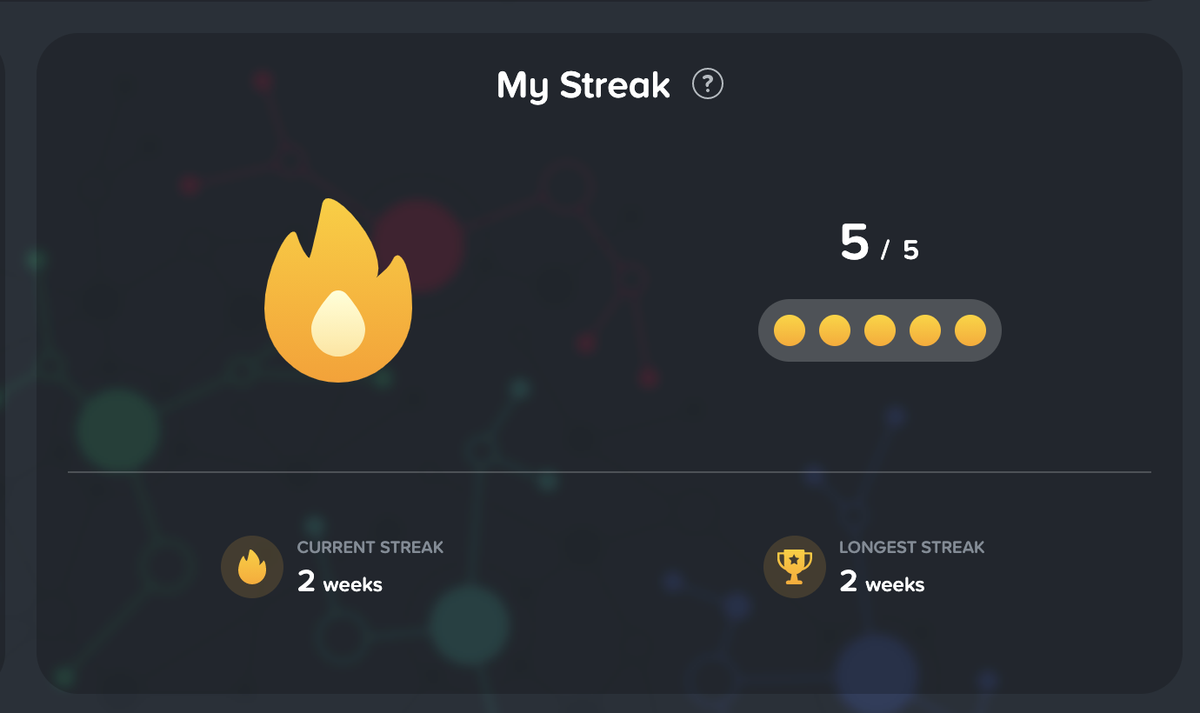 Learners on the CareerTech Challenge demonstrated a high level of engagement, with 806 learners completing over 6,800 hours of learning. CareerTech learners also completed more micro-lessons per login and viewed their analytics dashboard more frequently than other learners.

The new learner analytics features created as part of the project were successful in facilitating higher engagement with learning data and the completion of more micro-lessons. We also found that learners tended to study at various times of the day, so require a platform that offers flexible access, like CENTURY.

Learners developed their English and Maths skills, showing improvement in their assessment scores when repeating a micro-lesson, even when asked different questions. In combination with measuring their improved scores, we surveyed learners, who overwhelmingly agreed that CENTURY’s learning content was appropriate and accessible.

The majority of our learners came through partnerships with Further Education (FE) colleges and Adult Education providers, and these learners were also the most likely to engage effectively with the platform rather than learners recruited directly.

This project has highlighted the potential for platforms that empower users to take more agency of their learning, like CENTURY, to help learners who require a rapid and flexible way to upskill, especially those who may have significant gaps in their knowledge.

We look forward to helping more learners fulfil their potential in the future, and we will use our findings from the CareerTech Challenge to more effectively support adult learners.

Come and connect with us on one of the platforms below.

Part of
CareerTech Challenge Future of work and skills 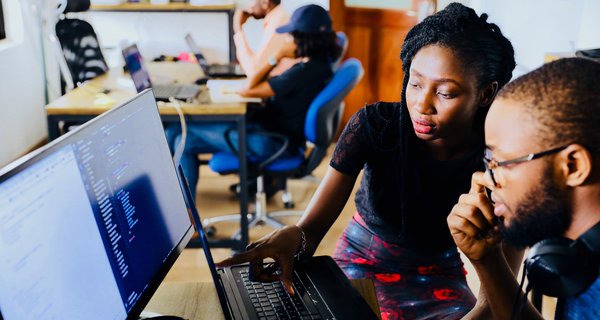 The Career Tech Challenge will support the development of innovative services that help people navigate the changing labour market and learn the skills they need for the future of work.