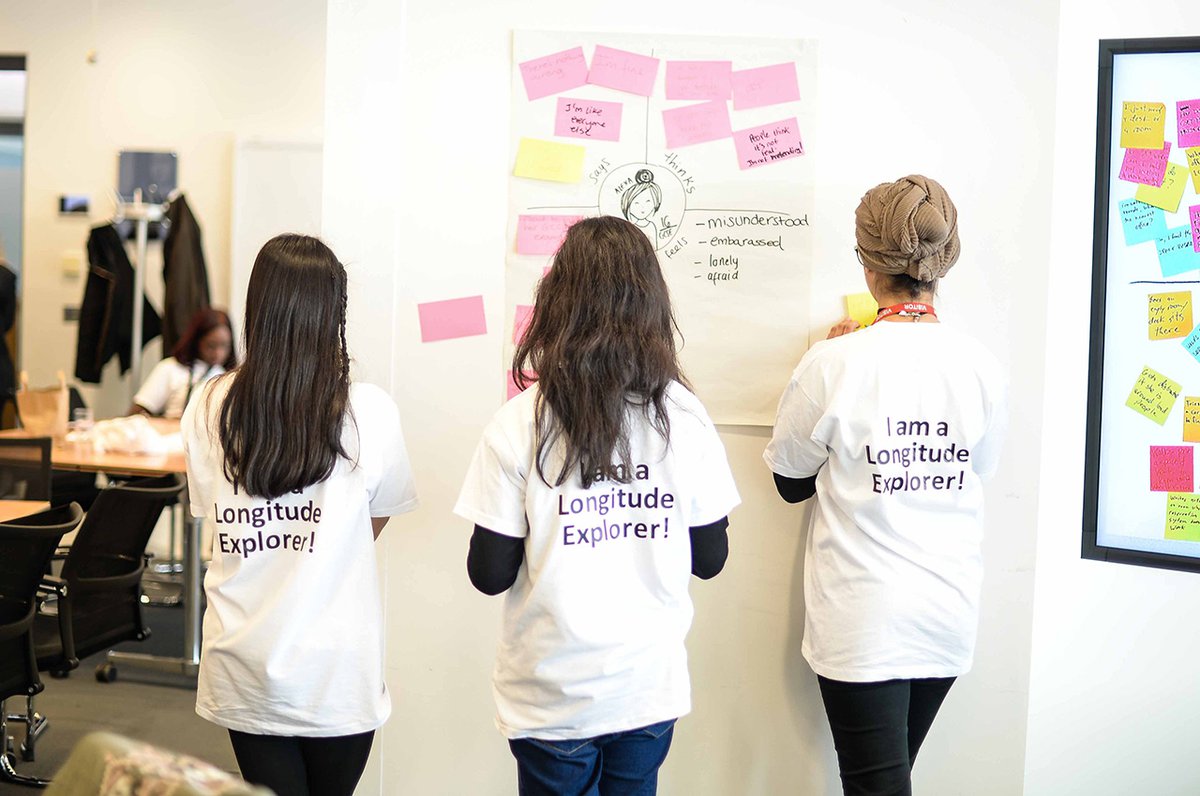 The Longitude Explorer Prize is a challenge developed by the Challenge Prize Centre at Nesta to inspire young people to find innovative ways of tackling pressing societal issues, and to present STEM and entrepreneurship as accessible endeavours for all young people. Following a successful first pilot in 2014, in 2017 the Longitude Explorer Prize challenged young people to develop innovative, practical solutions that use the Internet of Things to improve health and wellbeing in the UK. Suggested areas of focus were childhood obesity, physical activity, mental health, and pollution - but students were given free rein to explore other health issues as they wished. Ideas were assessed according to the following criteria: 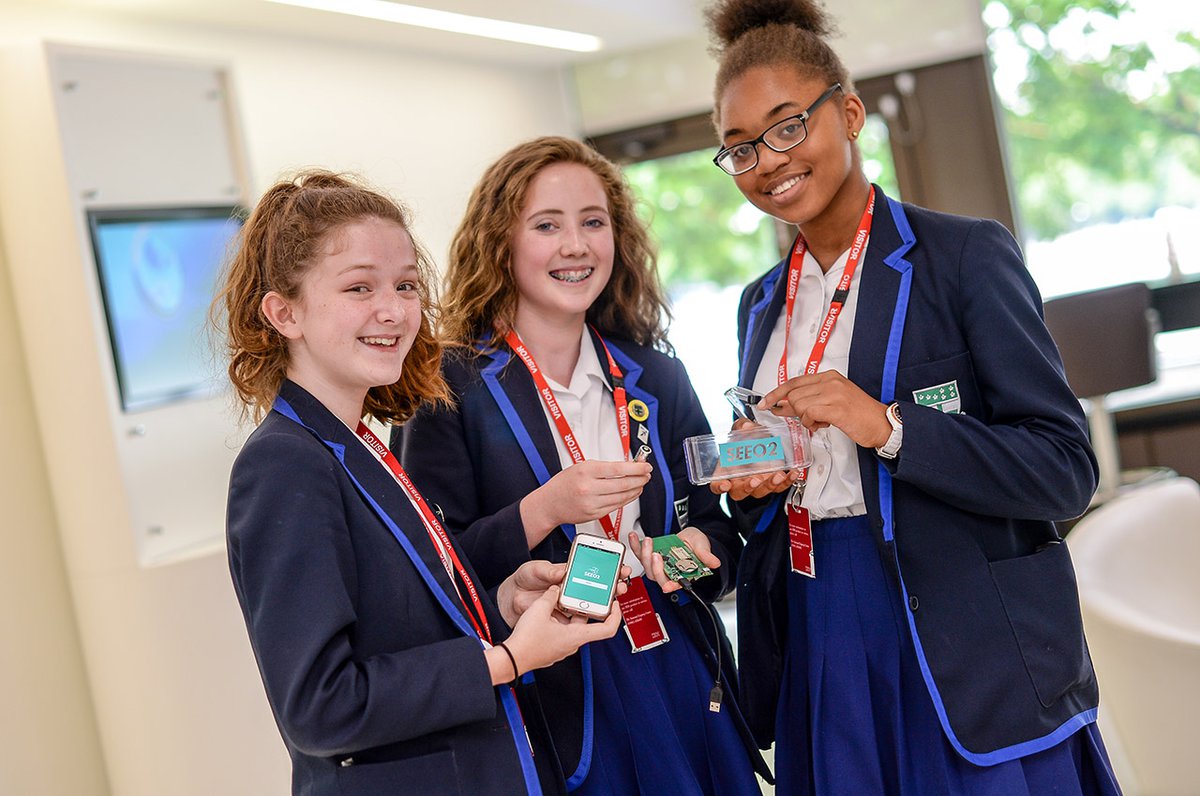 The creators of SeeO2, a device that connects to your phone and measures air quality. Runners-up in the Longitude Explorer Prize 2017.

From the 60 ideas submitted by over 220 students in total, 10 finalists were selected and invited to an induction event where they were able to meet other teams, be matched with a mentor to support them, learn about Internet of Things and participate in workshops supporting idea development and design thinking. Finalist teams also received further support from their mentors to develop prototypes and business plans for their ideas, in addition to access to resources including: IBM Watson and IBM BlueMix (artificial data programmes enabling young people to create working prototypes of their apps).

Amongst the finalist products were several that aimed to improve the lives of those with mental health conditions, such as Panic+, wearable technology that allows students discreetly to notify teachers when they are experiencing symptoms of panic attacks; other ideas included SeeO2, a device that connects to your phone and measures air quality. The winning entry, securing the £10,000 prize money for the team’s school, was Octopix, developed by Southlands School in Hampshire: a badge for those with Autism Spectrum Disorder, which changes colour according to the wearer’s emotions as a way of facilitating communication by those with autism.

Evaluations of the Longitude Explorer Prize show that it is well received. For the 2017 programme, 100% of teachers said they would participate in the prize again and 80% of students said they had developed or gained STEM skills and knowledge through the prize. In addition, 81% of students felt other skills such as long term planning, team work and data analysis had also improved. 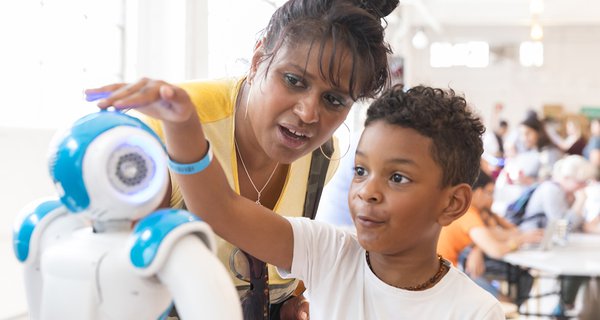 The first report from our Exposure to Innovation programme, looking at how to increase diversity in innovation. 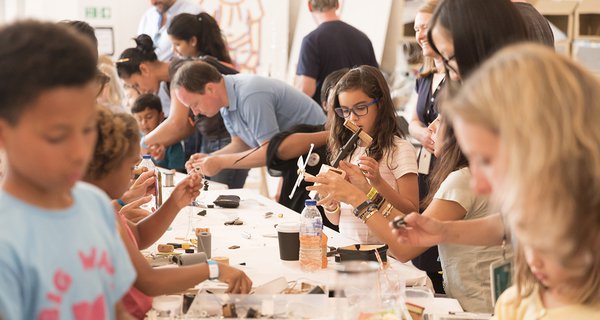 Giving imagination the space to grow through hands-on activities for children and families.