We caught up with the first projects to receive grants through our matched crowdfunding pilot. What did they learn? How do you run a good campaign? And what are they doing next?

The University of Stirling raised £8,100 over a two month period at the beginning of 2017 to protect the Peter Mackay Archive. Stuart Rennie, a Fundraising Manager at the University, started the campaign to catalogue and open up the archive of materials that had been brought over from Zimbabwe and donated to the University in 2013. Upon completion of the campaign the project had received support from 64 supporters, including the £2,000 in match funding provided by Heritage Lottery Fund.

Peter Mackay was a Scotsman who moved to what was then Rhodesia in 1948, becoming an active figure in the African independence movement - closely chronicling the period through journalism, photography and records of his activism. The University of Stirling wants this work to be particularly useful to African scholars, which will be partly achieved through digitising key parts of the archive.

We asked Stuart Rennie to tell us about the campaign:

Has the university used crowdfunding to fund this type of project before - or is this different to how you would normally fundraise?

This was the first time the University of Stirling had ever launched a Crowdfunding campaign.  Traditionally, the University has fundraised through trusts and foundations, corporate fundraising and through our annual giving.

We wanted to try something a bit different with our fundraising for this project, and wanted to test out whether Crowdfunding could be a form of fundraising the University could look to pursue more widely to support projects across the institution.

What will you use the money for and what has happened since you hit your crowdfunding target?

A. The funding has been used to catalogue and digitise the Peter Mackay Archive, which contained over 30 boxes of pictures, documents and correspondence. The money allowed us to employ an archivist part-time to catalogue the collection, and to procure the services of a digitisation specialist to digitise all of the documentation.

What would be your top tips for others considering crowdfunding for a heritage project?

Promote, promote, promote!  It is a lot of work to get the message of a heritage project out there to the people you want to connect with, but the more you engage and connect the more surprising support you receive.  Of the 64 supporters, 60 of them had never supported the University of Stirling before.

I would also be realistic with your fundraising target, and try and secure some support prior to launching your campaign.  Having some funds in at the start is reassuring to potential supporter that the project is going to go ahead.

This blog is posted as part of a series in which we catch up with a number of the projects which were successfully matchfunded through our pilot programme. Read them all. 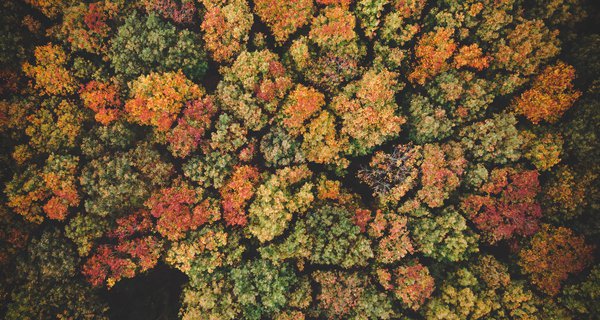 Our work requires the support and guidance of a broad community of experts and practitioners, and to help us achieve this we are excited to announce the establishment of our Advisory Board.

New Open Access journal in the field of Collective Intelligence

New journal to connect academia and practice and build a cross-disciplinary body of theories and results, opening for submissions in Autumn 2020.