Damian worked on Social Movements in Health as well as Nesta's Arts and Health work.

Sally was a Programme Manager in the Social Health team of Nesta and worked on Social Movements in Health and Good Help. 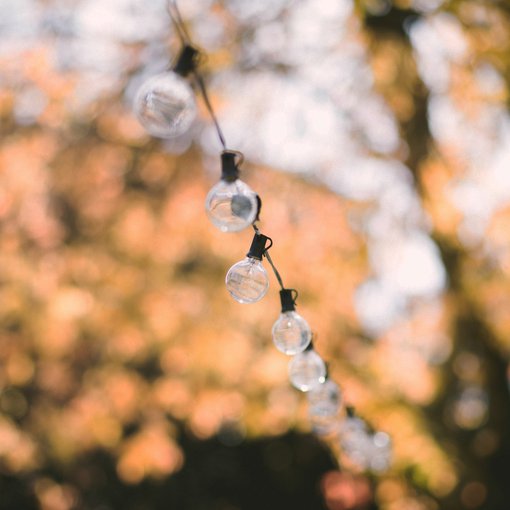 'Solidarity not philanthropy' was the call to action at Losing Control in Funding and Commissioning - an event earlier this month which brought together people who are working to bring about social change and the people who fund their work.

The event, which Nesta was pleased to support, generated interesting ideas about the challenge of supporting movements and missions rather than programmes and projects. It asked challenging questions of funders that mirrored many of the issues that have emerged through Nesta’s year of collaboration with seven social movements for health. In embarking on a programme of support for social movements we (along with our co-funder the Dunhill Medical Trust) were keen to learn what happened when funders interacted with movements. What we learnt from this programme and shared at the conference can broadly be summarised in three areas. 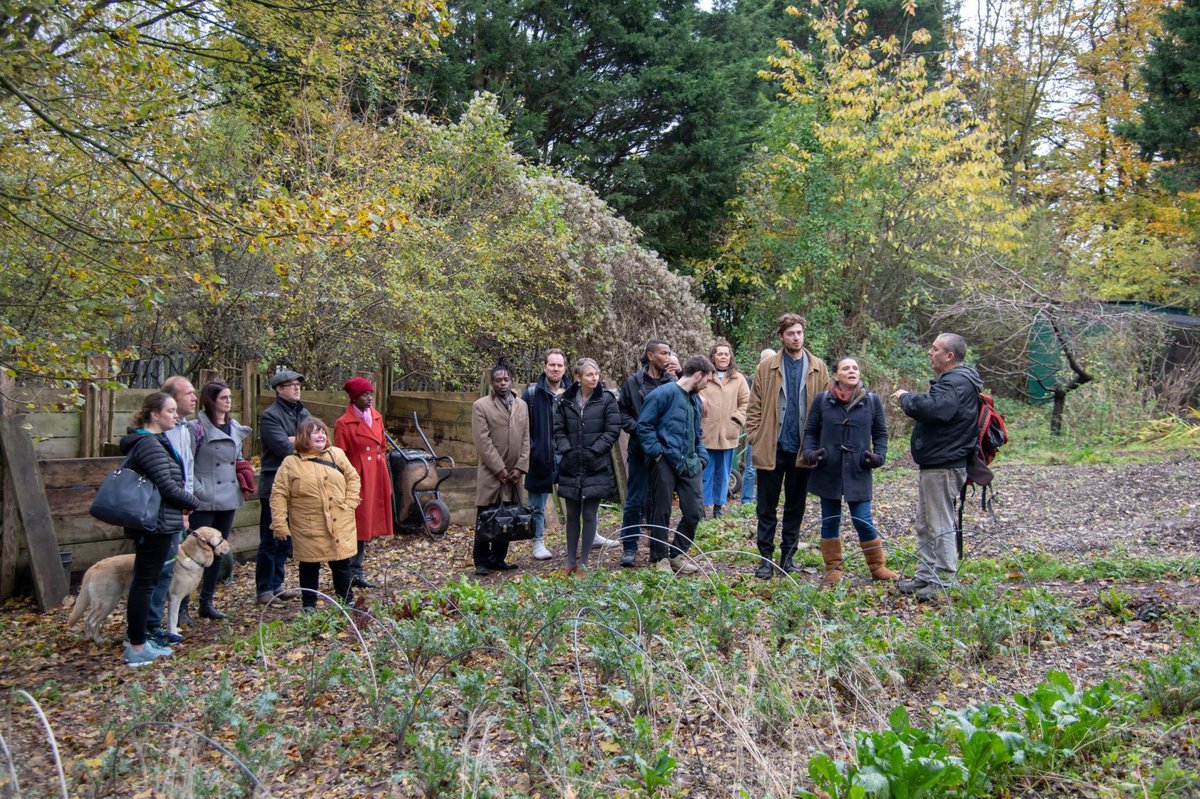 The social movements in health cohort.

Through the year, we have been made aware of the power that Nesta - as a funder and a well-resourced London organisation has - and how this affects the relationships it (and those of us who work for it) can form with the people we fund. As the programme managers for the Social Movements in Health work, we needed to acknowledge our own individual privilege and that of the organisation we represent. In acknowledging this and trying to do what we can to reduce any imbalance of power and privilege, we can start to build trust and cooperation with the people in the movements. As an activist from one of the movements commented: “[I realise this work] is less about ‘projects’ but more about a ‘process’. This is where the challenge began because a process is not tangible and from my experience of processes that come from outside they take a long time and quite often have no or little impact.”

'This less about projects but more about a process'

It was also important to acknowledge the power and privilege that exists within the movements or groups we’ve been working with - sometimes, certain voices can be foregrounded to the exclusion of others - as funders of the whole movement (rather than an individual or organisation) we have needed to do what we can to make sure we are speaking to and hearing from as many people in the movement as possible.

One of the groups in the programme is led by people with Learning Disabilities. This prompted us to try to make events and communications with the whole group as accessible as possible. As is often the case, in making these efforts, the experience is not just improved for the people who have prompted this consideration but for everyone. Who doesn’t benefit from things being put in easily understandable language, or from regular breaks in training sessions - or lots of chances to have a cup of tea? So, while we started the programme running events with much more structured sessions,we gradually moved to much more open spaces, supporting the movements to build relationships and learn from one another, to build their confidence to speak out when they had challenges they wanted to discuss, or successes they wanted to share.

Communication extended more broadly though to how we talked about the programme and the movements we had funded. Much language in funding emphasises the transactional nature of the relationship (think grantees, funding agreements, milestones, payments, beneficiary numbers etc). While the movements we are supporting have benefited from the money we have been able to provide, we have tried to think about the other ways Nesta can support them. In a way this is about allying with the movements - or trying to be a critical friend - rather than a paymaster. At its best this relationship would be that of an ally to the cause or movement, moving from being a financial backer (“I’m right behind you”), to a fellow traveller (“I’m right beside you”). 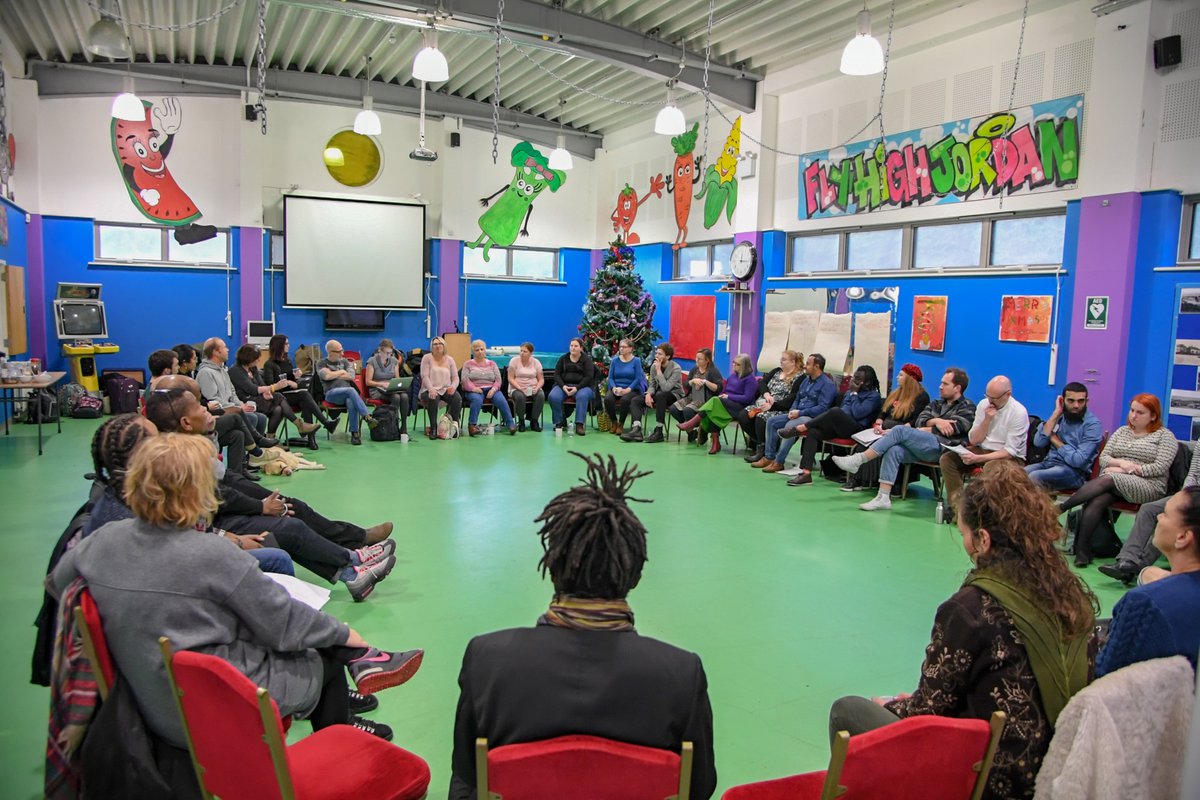 Throughout this programme, we have been forced to ask what is innovation when it comes to social change? We believed that this year of collaboration might build the skills, ambition, scope and reach of the seven movements and the people at their core. To do this well requires flexibility (which we haven’t always been able to apply) to change things and try new things. We have tried not to measure outputs (numbers of events staged or people reached) but have tried to ask what progress feels like. This isn’t easy and it is not always something that sits comfortably against traditional models of measurement but is much needed across the Community and Voluntary sector.

Across these three areas we have learned how we could better build relationships with the people we support. Over the course of this year we haven’t got everything right by any means but in the spirit of open-ness and vulnerability it is good to acknowledge that as funders we are just humans too! That was very much the spirit of Losing Control and perhaps offers a glimpse of a future of alliances and shared working and a move away from traditional philanthropy.

Part of
Social Movements for Health

Damian worked on Social Movements in Health as well as Nesta's Arts and Health work.

Sally was a Programme Manager in the Social Health team of Nesta and worked on Social Movements in Health and Good Help.