Oli leads Challenge Works research team. He helps to identify promising areas for innovation and choose the most impactful focus for new prizes.

Tris has led Challenge Works from its origins as a Nesta experiment to being a global hub for expertise and insight on challenge prizes.

At Challenges Works, Chris's experience spans the public, commercial and social impact sectors and interactions between the three. 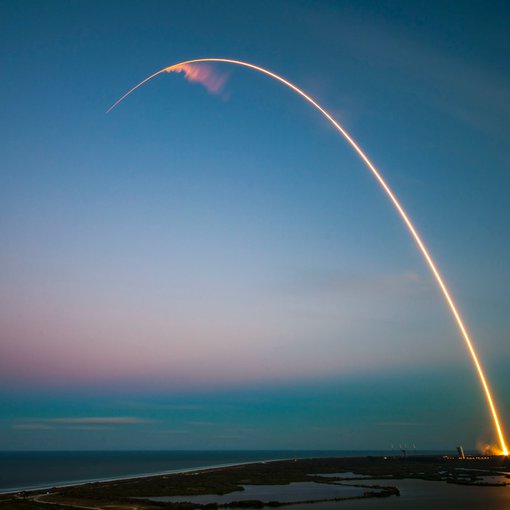 The government has big plans for research and development.

By 2024, public investment in innovation will have doubled compared to what it was in 2018 and the overall share of national income (public and private) spent on R&D should reach 2.4 per cent.

Despite these plans being hatched pre-lockdown, including in the spring budget, they are even more relevant now.

The government has started to put flesh on the bones of these plans with the recent publication of its R&D Roadmap, with more detail expected in the Spending Review later this year. Nesta has made calls for how the current approach to innovation will need to change to kickstart our economy and rebuild it in a more balanced way.

As a contribution to the national debate around the future of innovation funding, Nesta Challenges published a position paper on the role we believe challenge prizes can play in this.

What role could challenge prizes play?

Challenge prizes are a tried and tested method for incentivising and supporting innovation, and for ensuring that R&D is responsive to the needs and aspirations of our society. While the UK was a pioneer in using challenge prizes, including the Longitude Prize of 1714, it is now the United States that leads in their use.

In our paper, we set out how an ambitious programme of challenge prizes could play a vital role in the revitalised UK innovation funding system. We diagnose the strengths and weaknesses of the UK innovation ecosystem as it currently stands: well-publicised strengths in basic science, but underperformance in turning that research into economic and social benefit for all.

In part, the solution to these weaknesses is for governments to use a wider range of innovation funding methods than the current, narrow toolkit. New funding models should help the government support innovators who currently struggle to get a look in; to unlock private funding that matches public investment; and to build public support around innovation that has broad social, environmental and economic benefit. The government’s promise of a new ARPA-style entity is part of this. We think prizes should be too.

Making the most of prizes as an innovation method

Prizes are making a comeback in the UK, the USA, Europe and Canada. Multi-million dollar US technology prizes have recently driven breakthrough innovation in space, medicine, energy and transport.

Currently, there is a missed opportunity for the UK to use prizes to drive innovation. We think prizes should be a part of the government’s science and technology investment strategy and have tentatively proposed seven themes that we think have promise – and where we might find the moonshots that a new, ambitious national programme of challenge prizes could tackle. These range from space – where we think prizes could drive ambitious innovation in satellite design, for instance to clear debris or repair spacecraft in orbit, to personalised drugs – where we think prizes could entice biotech startups to create new treatments for neglected conditions.

Oli leads Challenge Works research team. He helps to identify promising areas for innovation and choose the most impactful focus for new prizes.

Tris has led Challenge Works from its origins as a Nesta experiment to being a global hub for expertise and insight on challenge prizes.

At Challenges Works, Chris's experience spans the public, commercial and social impact sectors and interactions between the three.