How our programme is shaping up, putting Offices of Data Analytics firmly on the map
Wednesday, 29 August 2018
In Government innovation
3 min read

Following on from our last blog, it is time to give an update on how the wider programme of Offices of Data Analytics (ODAs) has been progressing over the last two years and to disclose our exciting plans for the future.

Anyone who’s read the series of blogs on ODAs by Eddie Copeland, Nesta Director of Government Innovation, will be familiar with how city data analytics has been put firmly on the agenda. From the open letter to the Mayor of London, through early thoughts on taking Offices of Data Analytics from rhetoric to reality, to supporting the London Office of Data Analytics (LODA) pilot, Nesta has been involved in this space from the beginning.

We have run a number of workshops with public sector organisations, set up and supported pilots, brought together industry experts at our City Data Conference and learnt from local authorities, police forces, and other organisations who have embarked on their own ODA journeys.

So we’ve already heard from LODA, whose pilot to identify unlicensed houses of multiple occupation (HMOs) using a predictive algorithm set the scene and brought to light a range of challenges and learnings for future city data analytics projects. But who else is out there?

Extending outside the capital, Avon and Somerset Police have set up their own impressive Office of Data Analytics following a successful round of Police Transformation Funding last year. Committed to reducing vulnerability and looking for early intervention opportunities, it had a strong buy-in from senior leaders, with Chief Constable Andy Marsh championing the approach to both the front line and the public. From predicting the risk of people going missing, to improving road safety, developers in the force have built more than 40 apps that scour databases from different sources and allow them to bring together the convenience of data visualisation and the power of predictive analytics.

We touched upon Essex Police and Nesta’s approach to piloting the Essex Centre for Data Analytics (ECDA) in our last blog. This is another promising partnership, in which Essex Police is actively collaborating with Essex County Council, Essex Fire and Rescue and other local authorities to reduce the risk, harm and vulnerability associated with businesses of concern.

But it doesn’t end there. A Worcestershire Office of Data Analytics (WODA) has been established for some time now and is exploring new ways of working with partners such as Fire and Rescue, City, County and District Councils, as well as a number of NHS trusts. Work in Greater Manchester is ongoing to develop a data-sharing authority called GM-Connect and the West Midlands (WM ODA) are also at an early development stage with their combined authority. Finally, Surrey and Suffolk are in strong competition to lead the first SODA, both on their way to running pilots using health and care-related data. 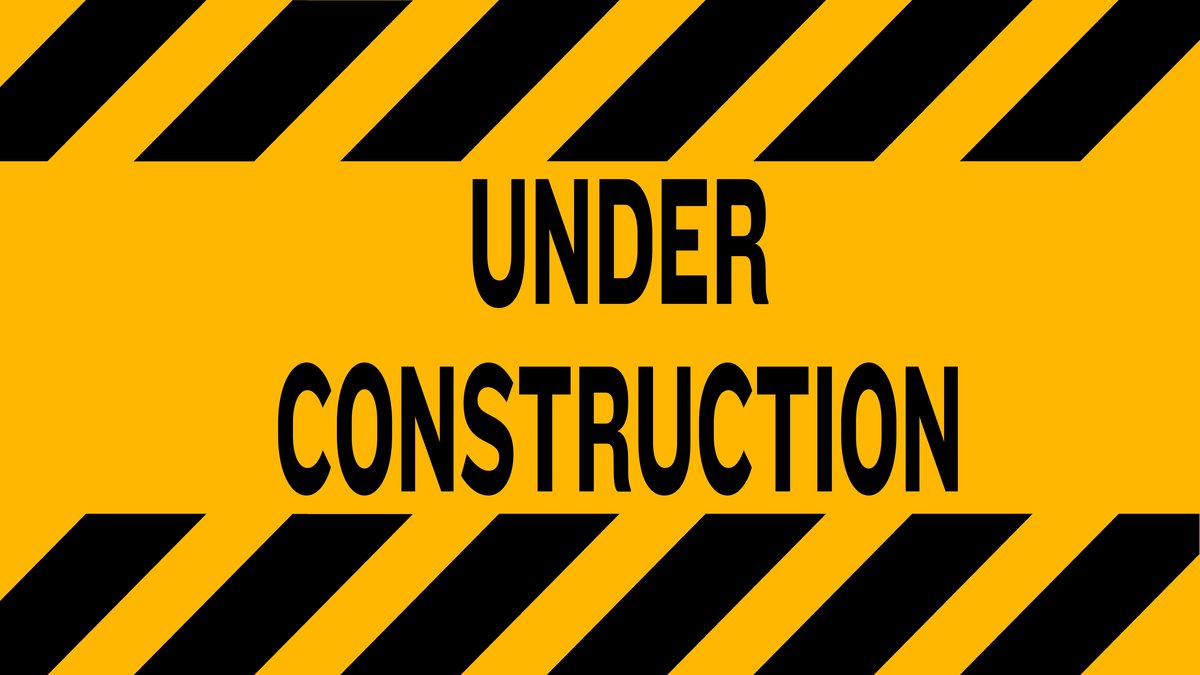 Piecing the puzzle: the national picture is under construction

Everyone working in this space has a common goal, that is to use data to gain insight, influence policy and change systems through different actions, a behavioural change, or a better organisation. With so many public bodies already setting up ODAs locally, we’ve been thinking about how a national programme could be brought together to deliver a benefit greater than the sum of its parts. Nesta’s plan for the next 12 months is to contribute to the development of a national network of Offices of Data Analytics. We will do this by supporting the existing National Analytics Forum set up by Avon and Somerset Police, facilitating the sharing of best practices and bringing people together to learn from and inspire each other.

We have made a big ask of ODAs right now, asking them to contribute to our State of National ODAs research by completing a quite detailed survey. However, we will give them something valuable and timely in return: through this piece of research we will answer the why and the how, by gaining a comprehensive understanding of each one and we will distil the lessons for the rest.

In addition to a State of National ODAs Report, we see real benefit in making pilots and their findings accessible. Starting out on a brand new data analytics pilot could be a lot less daunting and a lot more successful if we knew a similar topic had already been explored elsewhere. A centrally curated, regularly updated UK public sector data analytics library with detailed case studies could be the answer, similar to MODA’s latest addition MODA Open Source Analytics Library and the Datasmart City Solutions portal on civic data use.

There’s been some great work on a local level so far, but we are now at the exciting stage of taking it national. If you’d like to know more or if you want to participate to our survey, comment below or drop us an email at [email protected]. 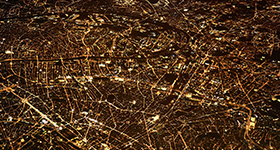 What’s the ideal model for an Office of Data Analytics?

Around the UK, many cities and regions are setting up ODAs. What form would they ideally take? 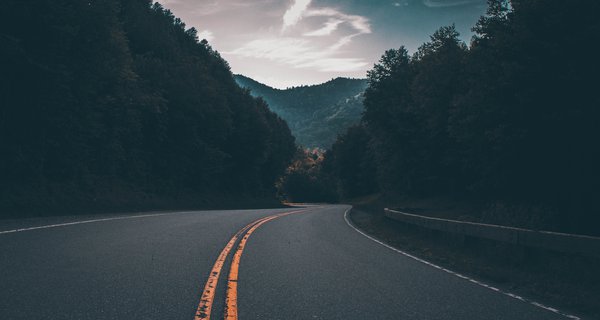 Not all roads lead to success: keeping offices of data analytics projects on track 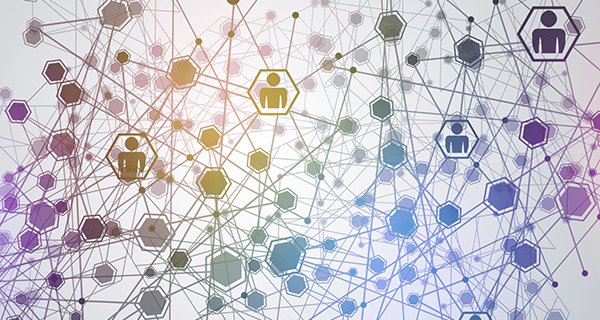 Offices of Data Analytics – from rhetoric to reality

The thinking behind our new programme of work to scale the use of city data analytics in the UK.