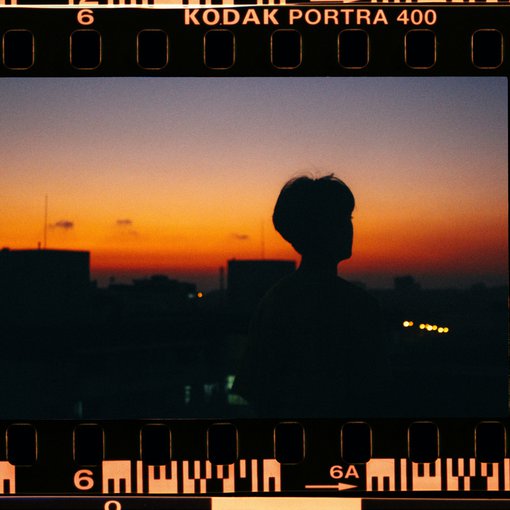 The pandemic has hit the creative industries hard. The sector is dominated by small organisations which are particularly vulnerable to economic turmoil and many of its workspaces – like film sets, music venues and theatres – are reliant on in-person gatherings, which are banned for the foreseeable future.

Even those areas that are booming – such as video games and animation – are in danger of having their pipelines impacted (there is currently no access to the rousing orchestral music used in their soundtracks, for example). We also haven’t yet seen how tightened budgets will reduce cultural purchases, as households have as little confidence in their finances as they did during the last recession (2008–2009).

This economic turbulence can feel disconnected from our personal experiences of lockdown, which are so dominated by culture that we may be led to imagine the sector is in rude health. For me, lockdown has been spent watching Normal People and Race Across the World on television, reading H is for Hawk by Helen MacDonald and Looking for Eliza by Leaf Arbuthnot, as well as catching up on films I missed the first time around, like Hotel Mumbai (2018) and La Belle Époque (2019).

Culture is an essential part of maintaining all of our wellbeing, but it is perhaps most needed by people who are shielding. For those who cannot leave their homes, books, TV, radio and music are remaining windows into the world. As someone who has suffered from health problems that kept me inside for long periods of time, I know this firsthand.

The importance of culture during the COVID-19 pandemic is something that the Creative Industries Policy and Evidence Centre (PEC) and the Intellectual Property Office (IPO) have been monitoring on a weekly basis over lockdown. The amount we are consuming, as we continue to exist without access to family and friends, is – unsurprisingly – high. Taking the median as average, as of week four of the study, those who enjoy books were spending two hours a day reading, those who watched TV did so for an average of three and a half hours, and music-lovers listened to their favourite tunes for two and three-quarter hours every day. 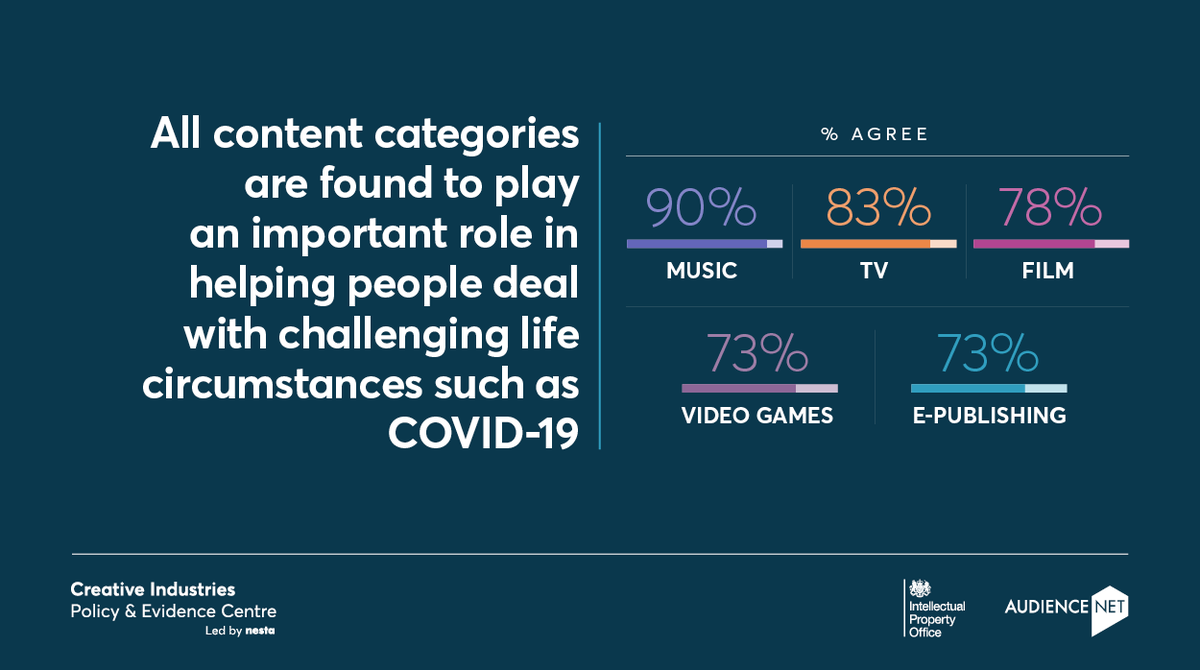 90 per cent of those surveyed, who are representative of the population of the UK, told the PEC and IPO that music was helping them to deal with challenging life circumstances. The numbers were almost as high for those helped by television (83 per cent) and film (78 per cent). The medical evidence to support culture’s importance to our lives is small but growing; an arts-on-prescription project (pre-COVID-19) showed a 37 per cent drop in GP consultation rates and a 27 per cent reduction in hospital admissions.

Culture is, of course, not lifesaving in the way that our emergency services are. But this lockdown should remind us of the part that arts and cultural content play in our lives. This, in turn, should encourage the UK to reconsider its industrial priorities, particularly if they are looking for the benefits of the creative and cultural industries beyond the economic ones (although the case can be made there too).

At a time when parts of the creative industries are in such dire straits, we need to support those who make culture happen on our screens, radios and bookshelves. One key intervention that sector bodies have suggested is to close the cracks of the support mechanisms which creative freelancers continue to fall through, particularly supporting those workers who don’t have the privilege of an economic or social safety-net – as pointed out by PEC researcher Dave O’ Brien in a recent blog.

A previous PEC blog also suggested how funders and policymakers could work together to give micro-businesses the time and money to allow them to innovate in order to continue operating in this ‘new normal’. Another area of concern is the vulnerability of charities which was highlighted in a recent piece published by the PEC, and can be seen even more clearly in the desperate submissions to the DCMS Committee since then.

Finally, I hope to see policymakers work with the sector to build a long-term plan to get businesses and charities up and running, safely, to ensure we all still have that cultural lifeline when we most need it.