Tom Schuller’s professional life has been mainly in adult education, in universities (Birkbeck, Edinburgh, Warwick) and at OECD’s Centre for Educational Research and Innovation. His l… 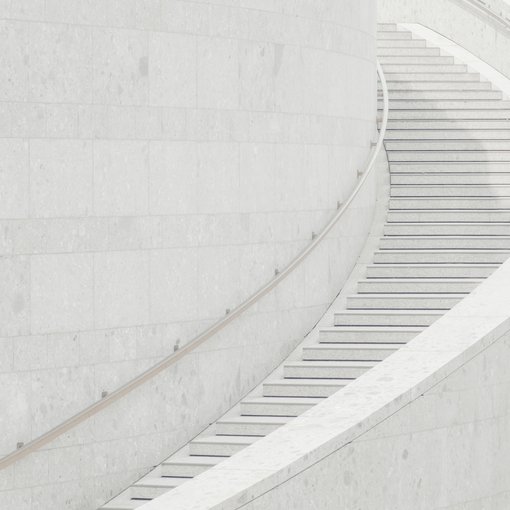 Tom Schuller’s professional life has been mainly in adult education, in universities (Birkbeck, Edinburgh, Warwick) and at OECD’s Centre for Educational Research and Innovation. His latest book "The Paula Principle: how and why women work below their competence level" was published in 2017. He currently chairs the Prisoner Learning Alliance and was for 10 years chair of the Governing Board of the Working Men’s College.

This blog originates from a discussion with Juan Casasbuenas and Genna Barnett on the future of skills in an international context.

Tom and Maggie Tulliver were brother and sister in George Eliot’s classic C19 novel Middlemarch. Maggie is far smarter than her brother, yet it’s Tom that gets to go to school. Their father is a kindly man, but he cannot see any need for an obviously intelligent girl to be educated. “It’s bad…a woman’s no business being so clever; it’ll turn to trouble.”

Attitudes have shifted significantly. Today girls and women have equal rights to education and they are outperforming boys and men in education across all OECD countries. They do this at every level, and in almost every subject – maths, physics and, notably, computer science being the broad exceptions.

It was 30 years ago that girls overtook boys at A level, and the gap has been widening ever since. There will soon be two women for every man in higher education in the UK (currently enrolments are 1.37 million women, 1.04 men), and the pattern is similar in other European countries.

This is a huge differential. In China, women overtook men in higher education in 2011, and the gross enrolment gap is now 10 points (56 per cent; 46 per cent). The Chinese figures alone mean that worldwide female graduates will outnumber male ones by increasing margins.

In a properly meritocratic system we would expect women to be rewarded for these superior educational achievements. Moreover they go on learning more as adults: 39 per cent participate in some form of learning, compared with 35 per cent of men. But progress towards pay equality has been slow and stuttering, especially in recent years. In the UK the gender pay gap is now under 9 per cent for full-timers but more than double that once you include part-time workers. The pattern is similar in other OECD countries.

I call this striking contrast – between a fast-growing female/male competence gap on the one hand and a slow-shrinking male/female careers gap on the other – the Paula Principle.

Exactly 50 years ago, Laurence Peter published a jovial little book which explained his Peter Principle: “Every employee rises to his level of competence”. In his day only men had careers. Paula is simply the mirror image of Peter, so the Paula Principle says that “most women work below their level of competence”.

Women still struggle to get close to equal representation at senior levels on most professions. Whether it’s glass ceilings or leaky pipelines, career progression for women is more difficult than for men.

But the PP is not only about top jobs, the ones that make the headlines. It’s about administrators who can’t move up to management roles, or mid-level professionals who aren’t given further openings.

Mandy, one of the women I interviewed for the PP book, works as a welfare rights officer in the North East of England. She’s done several courses which should lead to a promotion; but her manager didn’t want her to move on because she was so good at her job. Instead of progressing in her role, she’s had to move out of welfare rights.

At almost every level, women’s competences are not being adequately used.

What are the barriers – what I call the PP factors? Some are very obvious.

Discrimination still exists, maybe in more covert form than before, but still powerful. Even in Sweden, home of gender equality, a study showed that a female scientist had to be more than twice as productive in writing papers to achieve parity of esteem.

Caring responsibilities strongly affect career trajectories. This is most obviously true in respect of children, but caring for older people is a growing challenge. It is crazy that as working lives now extend to 50 years and longer, a break in the middle has such long-lasting consequences.

Thirdly, there is self-confidence, sometimes known as imposter syndrome. I came to the conclusion that a rough ‘60/20 rule’ applies: if a job opportunity comes up and men think they can do 60 per cent of it they’ll go for it without hesitation, whereas if a woman thinks she can’t do 20% per cent she’ll hesitate or even refrain.

In the excellent TV series Borgen, Birgitte Nyborg is a dynamic and forceful politician – but even after a huge electoral success she admits to her trusty adviser Bent that she has doubts about being able to do the job.

The fourth PP factor is lack of vertical networks. Men are more likely to know people working at senior levels, and so to hear about job opportunities, learn the language needed and generally find support from above, without nepotism even entering into it. Another of my PP interviewees, Olivia, works in international marketing. As she put it: “There was all this “Let’s go and have a whisky” – lots of male bonding going on outside work.”

The final PP factor is very different: positive choice. ‘Positive’ in the sense that it’s a deliberate choice not imposed by constraints such as childcare difficulties. Women are more likely to value what they are doing for its own sake, and so be less inclined to seek more money or higher status. It doesn’t mean it’s a soft option - they are still being challenged in their work – but they want to stick with it.

These factors will play out differently in different occupational settings in different cultures. Finance in the UK will not show the same patterns as healthcare in Belgium, and within each there will be variations according to culture and management style.

So here’s a question to anyone interested in these issues: which of the five PP factors do you think apply in your own context? The context could be your own workplace; or your occupation’s culture; or your country’s policies and practice. It’s a great way of getting the conversation on gender equity going, in an applied way.

The Paula Principle: how women lose out at work, and what should be done about it, by Tom Schuller, Scribe Publishers, 2017.

Tom welcomes comments, questions, or reflections via email and Twitter.

Part of
Digital Frontrunners Future of work and skills FutureFit

Tom Schuller’s professional life has been mainly in adult education, in universities (Birkbeck, Edinburgh, Warwick) and at OECD’s Centre for Educational Research and Innovation. His l… 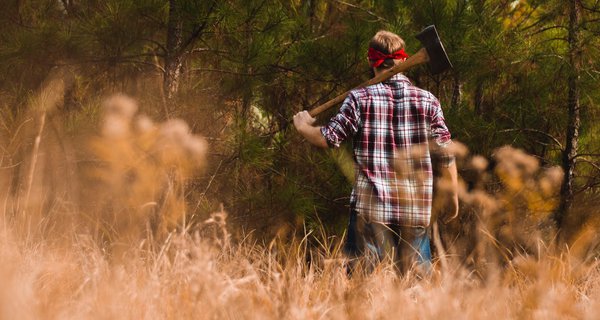 Meet Jensen: Putting empathy at the heart of policy-making 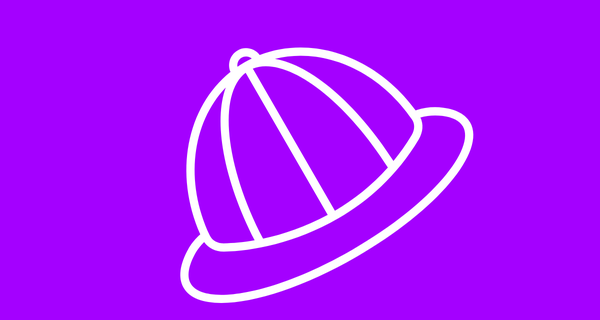 Evidence Safari: How might we motivate adults to learn new skills? 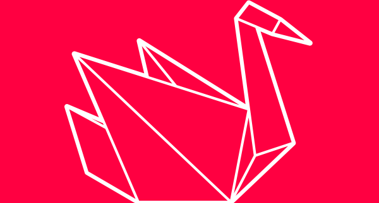