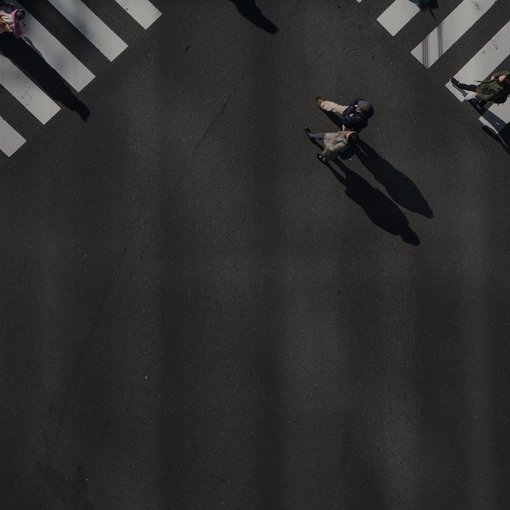 Despite a rapid expansion in digital democracy initiatives around the globe, we’re still struggling to stem the tide of disenchantment in our politics.

Trust in democracy is deteriorating, while social unrest and populism continue unabated, even in countries like France and Finland which have been hotspots for government-led experimentation in democratic innovation.

Over the years, Nesta has done a range of work in the field of digital democracy. This includes designing and implementing tools for digital participation with political parties and local governments, as well as research uncovering the pioneers in democratic innovation from around the globe.

This post provides reflections on what we’ve learned, providing three areas where we think the field needs to focus if it’s going to scale its impact and grow.

1. A clearer expression of purpose

From chatbots to AI-moderated online conversations, the world of digital democracy is awash with new tools. But so often it’s the flashy tech that draws policymakers’ attention rather than the desire to meaningfully involve people in political decision-making.

The recent Grand Debat in France — a national experiment launched in response to the gilets jaunes movement — attracted nearly two million online contributions, but for what purpose? Without clearer articulation of the “why” of engagement there’s a risk we design token engagement exercises that lead people nowhere.

In our experience the best examples use digital tools as a mechanism for knowledge search, rather than a rough yardstick for gauging public opinion. They target specific stakeholders who have relevant knowledge, define a clear role for participants, and then feed back to them clearly about the outcomes of engagement.

The Welsh National Assembly’s recent consultation on pregnancy, maternity and work in Wales offers a useful case study. It gathered the views and experiences of women across the country, shaping recommendations made to the government. Two mothers were then invited to discuss the results with an MP during a live-streamed Q&A session, informing people about the outcome while helping to close the feedback loop.

We now have access to hundreds of examples of digital participation, but far less by way of concrete evidence of what works. Capturing robust evidence can be challenging when working with senior government officials or politicians who tend to be distracted by more crude measures of impact (e.g. how many people took part). Beyond that, we should be drawing insights into how design decisions affect the nature, quality and influence of digital participation.

Examples of good practice are emerging. Open North, a Canadian non-profit, has developed an interactive online consultation method called Citizen Budget, and is using a mixed methods approach to understand the project’s impact on its audiences. They created a framework to understand tangible impacts (qualitative evidence, policy decisions, reports and plans, policies, new institutions, new processes) and intangible impacts (participant empowerment, social learning, willingness to participate in the future, increased understanding and trust in government) which can act as a useful starting point for others in this space.

We could also look to more ambitious programmes of experimentation that bring democratic institutions together with research organisations and universities. The University of Cornell’s e-Rulemaking sandbox was tested in partnership with local and national government agencies in the US, and generated a wealth of evidence-informed guidance about how to design more productive online conversations.

Practitioners elsewhere should both draw on these resources and continue to build on the hypotheses in their own experiments.

Even if we understand how to deliver the perfect public engagement exercise, one area in which we still lack understanding is how to create the conditions for effective collaboration between crowds and institutions.

The results of crowdsourcing often come up against resistant or brittle policymaking structures that are unwilling to integrate public input meaningfully into the formal work of institutions. Efforts to involve the public often end up as one-off events based on deficit models of engagement, and they fail to build the necessary relationships for more long-term participatory democracy.

This is partly an issue of will — crowdsourcing efforts are rarely able to find wide support from the political establishment. Take Finland’s Open Ministry crowdlaw experiment, or the Estonian Citizens Assembly, both of which gathered a wide range of proposals for constitutional reform but eventually hit a brick wall on entry to parliament for formal consideration.

We also need to think about attitudes and skills. Pioneering examples like the Taiwanese Public Digital Innovation Space offer us clues for how the culture of policymaking needs to change in the 21st century. The team led by Digital Minister Audrey Tang is built upon principles of open data and radical transparency. It uses a combination of digital and offline methods for multi-stakeholder deliberation, proactively bringing together different government teams and sectors to uncover where consensus for good policymaking lies. In this sense, Audrey’s role as a minister is better described as a policy facilitator rather than a policymaker.

Even by the usual glacial pace of change in government, innovation in our democratic systems has been slow. Most look little different today than they did 50, even 100 years ago. Without clearer purpose; better efforts to codify our knowledge; and better collaboration with institutions, we risk further stalling the transition to more open and participatory democracies.

Nesta is currently exploring each of these questions with a focus on UK Parliament. Parliaments offer us a wealth of opportunity as labs for democratic experimentation, as examples like Brazil’s Hacker Lab or the French National Assembly’s work, led by Paula Forteza, have shown.

We’re also currently commissioning research to better understand how the skills, strategies and cultures of institutions need to adapt for collaboration with large crowds. If you’re interested in finding out more about any of this work, please don’t hesitate to get in touch.

Thanks to Aleks Berditchevskaia for her comments

This article was originally posted on APolitical. 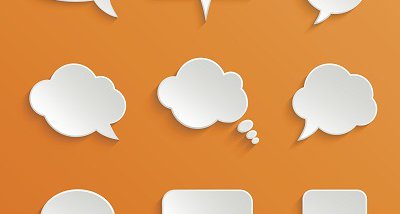 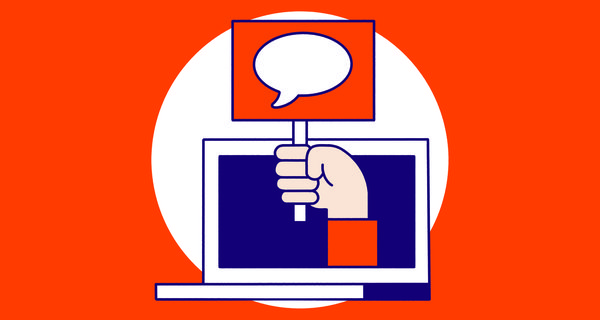