Nesta and Arts Council England have today launched a fourth year of data collection for the Digital Culture survey, which tracks the perception, uses and impact of technology across the arts and cultural sector

Nesta and Arts Council England have today launched a fourth year of data collection for the Digital Culture survey, which tracks the perception, uses and impact of technology across the arts and cultural sector.

Since the first survey in 2013, we believe that the focus on digital technology has intensified both within organisations and among the audiences and customers they serve.

The government is also keen to stress the growing importance of technology. The 2016 Culture White Paper describes how the ‘digital dimension is becoming a 'place' in itself’ and the UK Digital Strategy, published on 1 March, sets out a plan to create a world-leading digital economy in the UK, facilitated by ‘our fusion of digital and creative expertise’.

The shift to a digital society shows no signs of slowing - a significant proportion of ordinary people’s lives are now spent online, mediated by technology giants like Google, Facebook and Snapchat. In order to remain relevant to society at large, arts and cultural organisations will have to keep pace with the ongoing cycle of change and disruption.

However, our research since 2013 has told us that the adoption of technology by arts and cultural organisations has been patchy and unevenly distributed, and that high levels of positive impact are not universally being felt throughout the sector.

For example, in Digital Culture 2015, while 73 per cent of organisations said they had derived a major positive impact in general from digital technology, only 16 per cent reported a positive impact on revenue generation, a figure that has risen just 5 percentage points since 2013.

The arts and cultural sector remains optimistic, though, in terms of its adoption of technology

In 2015, over three quarters of respondents reported that they had plans to try a new digital activity (crowdfunding was cited as the most popular). Only a small minority of organisations said that they were still unengaged digitally. The 2017 survey, introduced again following a one-year break, will enable us to explore in detail the activities that arts and cultural organisations are engaging with now, how these have changed since 2015, and whether they are bringing greater positive impacts.

The data generated by the survey has been used to inform policy-making by the DCMS, for strategic decision making by funders and development agencies such as Arts Council England, and by frontline sector organisations to help inform their digital self-awareness and future planning.

We see the survey and the insights that it generates as a critical resource that can help the arts and culture sector adapt to digital change. Its influence can be seen in similar surveys that have started to be introduced internationally by organisations such as the Canada Council for the Arts.

We need your help

Our survey partner MTM London has today sent out individual links to thousands of arts and cultural organisations in England. If you are an arts organisation or a museum based in England that has not received a link please get in touch with MTM and they will issue you with a link to the survey. It takes around 25 minutes to complete and – whatever type, or size of organisation you are – your response will help us to build an invaluable data set for use by the sector.

We will publish the findings in autumn 2017. We will also make the data available through a dedicated data portal, which will allow organisations who complete the survey to measure their responses against comparable organisations, to help them track their performance and aid strategic planning.

So, don’t be a ‘late adopter’, click on your link to the survey and tell us how you are engaging in digital culture now. 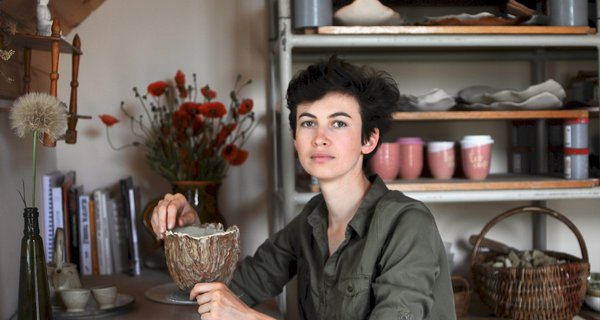 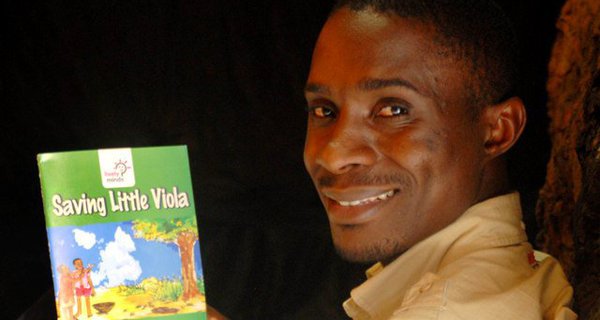 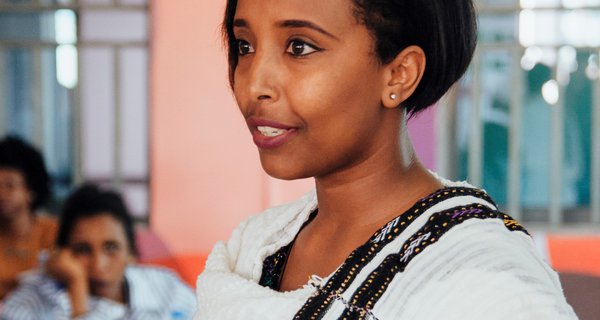