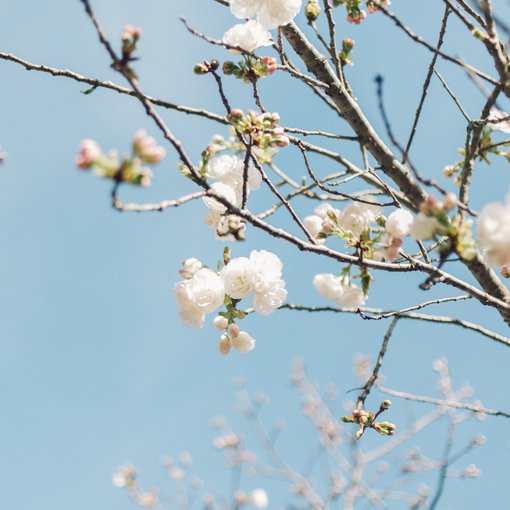 In a world with an ageing population, multiple long term conditions and increasing numbers of people feeling lonely, how can we ensure people still have meaningful connections when reaching the end of life?

Compassionate Neighbours - a project we are supporting here at Nesta, is trying to tackle just that. It is a social movement of local people enabled and supported to be more compassionate in their local communities. They provide social and emotional support to people towards the end of life due to age or illness. They also share their knowledge and experiences of end of life, death, dying and loss within their community and provoke engagement with these issues.

Compassionate Neighbours was inspired by the concept of Compassionate Communities. It was introduced to St Joseph’s Hospice in 2014 to replicate a similar programme in Kerala, India, known as the Palliative Care Network. It was developed in partnership with local people and is designed to increase capacity within communities local to the hospice to support people living with a terminal, serious and long-term illness, the frail and elderly, the socially isolated and the carers of people with such conditions.

Inspired by their progress and insights from their pilot work at St Joseph’s Hospice, Nesta and our funding partner DCMS have been supporting Compassionate Neighbours scale up as part of our Second Half Fund. Over the past 2 years the programme has been adopted by 7 other hospices across London and nearby counties. These are St Christopher's Hospice, Greenwich & Bexley Community Hospice, Princess Alice Hospice, Garden House Hospice Care, St Clare Hospice, Isabel Hospice, and North London Hospice.

As the two years of our involvement is coming to an end, the hospices recently came together for a day of reflection, celebration and future planning.

The day began with Compassionate Neighbours sharing a specific memory from being part of the programme and posting it on the washing line. This immediately showed the extent of the very personal stories and impact that the programme has bought to many people who are near the end of life. 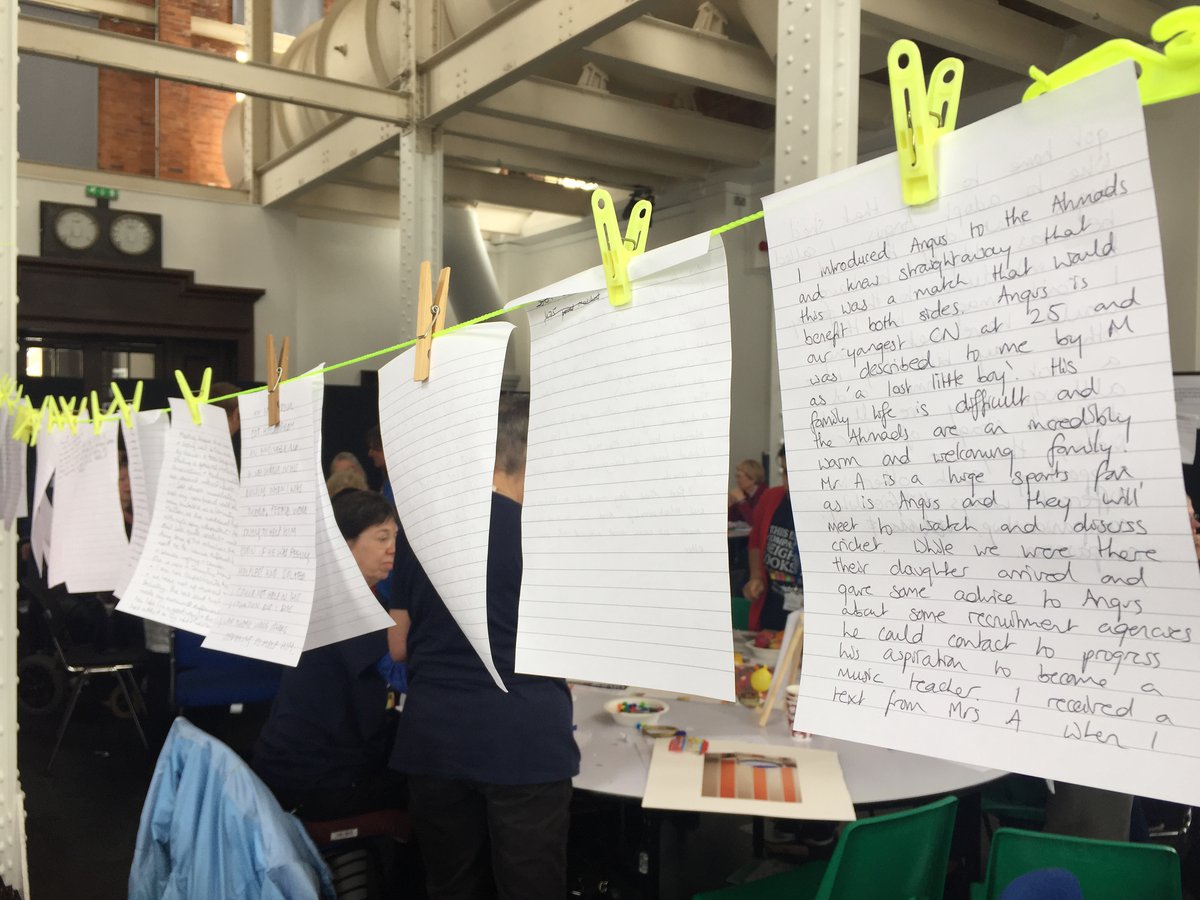 Paul shared the memory of after visiting Alan for the second time when he realised the ‘shining smile’ he had on his face. They have now caught up as friends over 60 times.

Ivy told us how she was able to support her community member when she fell and broke her hip, when family were not around.

Anne Marie, who has experienced the loss of the community member she supported, could look back fondly on the change she had made. She specifically remembers when the ice first broke. She had to cancel a visit as she was feeling unwell herself, only to then open up late and admit it was actually due to her own hangover! Laughter followed and they endured a great three year friendship.

And Daniel found a way to express what being a Compassionate Neighbour means to him through poetry:

The day moved on to thinking of the future and what people thought Compassionate Neighbours could look like in 10 years time. Questions were posed such as "What does it look and feel like?" and "Who benefits? Who owns it? Who shapes it?"

This allowed those involved in the programme to think big without the ongoing constraints of time and money that affect many scaling models.

The creative juices began flowing with material, paper, balloons and pom poms all up for grabs, and the sellotape and glue on constant rounds amongst the tables. What came back were nine very creative positive visions of future communities. A common theme that was portrayed with buildings of bridges, supporting hands and even a ball of string for all to hold - all symbolising the importance of support for one another through connections which can lead to the change society needs to see. The overarching feedback being that everyone will have a Compassionate Neighbour to turn to in their time of need. 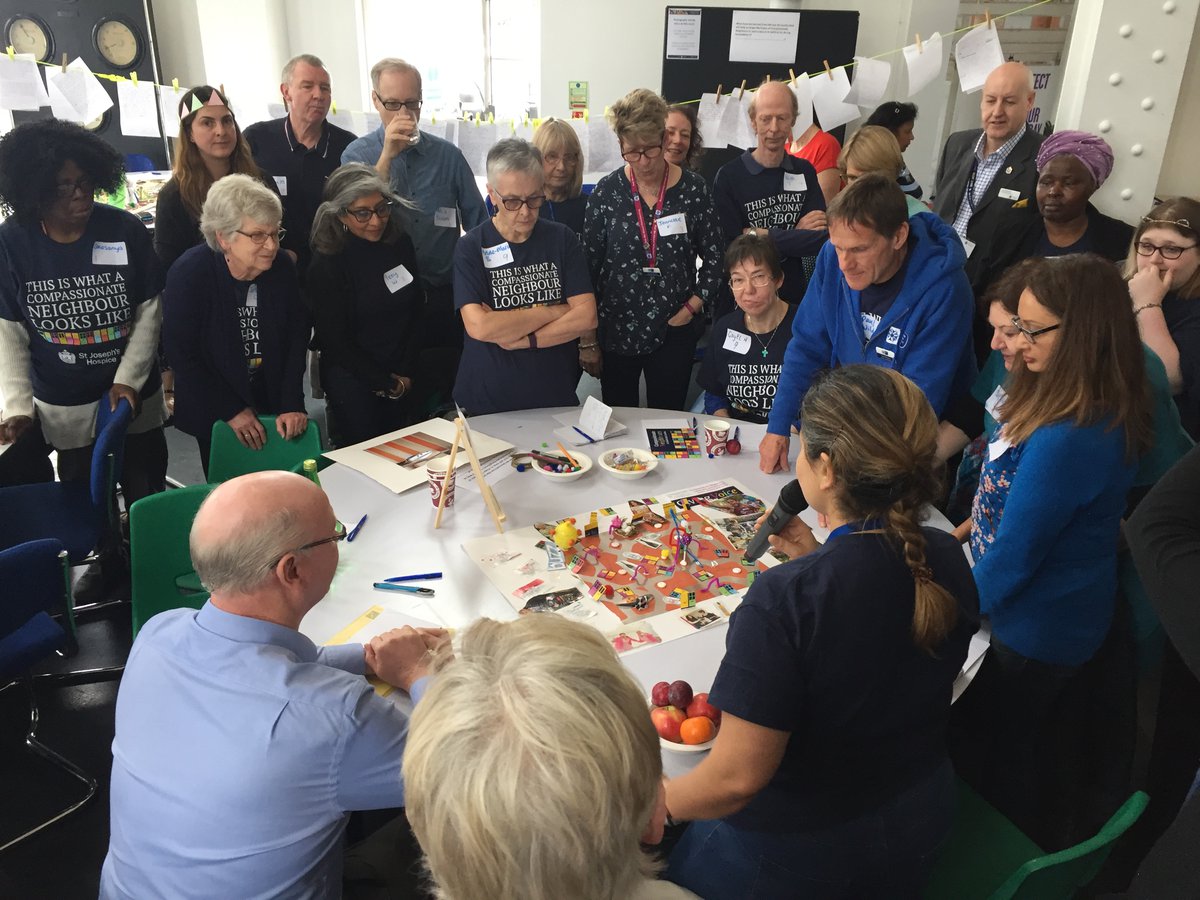 Sharing insights on the future of Compassionate Neighbours

The programme funding has now ended and we are continuing to support the team to think and plan through their growth and sustainability options. Questions include where this programme belongs? In the hospice or is it in the community? Personally, I feel at present it needs both, to ensure some institutional support and trust in the growing movement but also to allow for further co-creation with the community to help shape its future.

As part of the funding an evaluation has been been commissioned to build on the evidence base of this work which will help support its future growth, the results of which will follow in the next few months.. However, there are already some clear impacts through some wonderful stories of the programme:

“I want to say thank you to Joy and Lucia, you have changed my life. Now I can see sunshine and come out for the fresh air but before I was inside like a prisoner”.

You can read more about Agnes and Lucias’ friendship and how the programme has had a direct impact on improving her quality of life. You can also find many other stories which give insights to some of the impact the programme is having to both Community Members and Compassionate Neighbours.

A depressing subject you may say? Well, after working with the delivery team, attending meetings and events, and meeting some of these amazing Compassionate Neighbours and the members of the community they have been supporting I would beg to differ. Words that spring to mind are ‘support’, ‘empathy’, ‘compassion’, ‘neighbourliness’, 'positivity’, ‘connection’, ‘fun’ and ‘laughter’. The spirit of the programme is creating a positive light and a real human connection - something that our ever changing tech world cannot replace. I for one hope that the Compassionate Neighbour movement can spread to all of our communities, as death, dying and loss are universal experiences that affect us all.

Want to find out more?

The results of the impact of the Compassionate Neighbours project will be available on Nesta's website in summer 2019.

Assessing the impact of online junk food advertising on teenagers

What is the impact of unhealthy food advertising on teenagers?
Project
14 October 2021