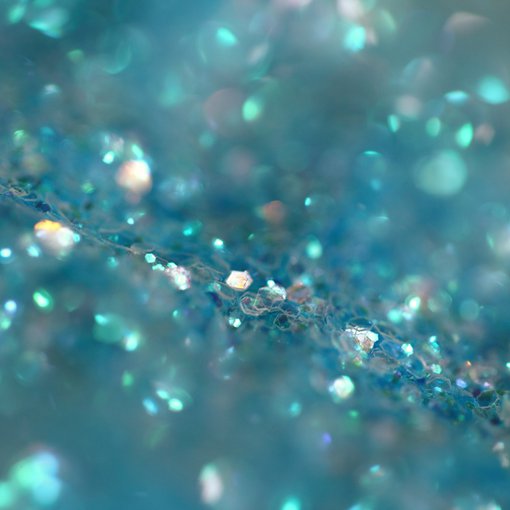 We’re used to the future being presented to us as bleak, from global warming to increasing economic inequality. But another future is possible - one where technology is used to tackle the challenges of the years to come, and where it unites us rather than divides us. And how better to imagine that future than through play and card games?

"Cards for the Future" was developed as part of the DSI4EU project, which aims to support the growth and scale of digital social innovation, tech for good and civic tech in Europe through a programme of policy, research and practical support.

Given the many social and environmental challenges we face today, we’re used to being exposed to pessimistic visions for the future. However, we believe that the future isn’t something that simply happens to us, but that we can play an active role in shaping it. It is our responsibility to build a positive vision for a future that works for all of us, and figure out a way to get there.

While technology is far from being the answer to all these challenges, and often prompts dystopian visions for the future, there’s also huge potential for technology to be a tool for empowerment, education, democracy and community cohesion. It can also be used to help us reach our preferred future.

With this in mind, last August we launched a new programme of work on Digital Social Innovation (DSI) Futures, with a series of futures-focused workshops. At these workshops, participants considered the challenges and opportunities we might be facing in ten years’ time and imagined positive scenarios for the future of technology and society. These one-day workshops were invaluable in helping us start to build positive future scenarios for DSI, but it also taught us that getting people to think about the future is hard. We were keen to think of ways we can simplify the process, involve more people and be more inclusive.

Inspired by previous work by our colleagues, who have used games to involve the public in research and innovation policy and to imagine preferred futures for the internet, we were wanted to explore how games can make thinking about the future of society and technology easier, quicker, more inclusive and more fun.

After looking at different games out there, we came across “The thing from the future”, from Situation Lab, an award-winning imagination card game that challenges players to collaboratively and competitively describe objects from a range of alternative futures. As the game is released under a Creative Commons license, we were able to build upon the work of Situation Lab, and design a game that fit our needs.

This is how ‘Cards for the future’ came about.

The objective of the game is to imagine inspiring, positive ideas for objects and concepts from the future. These are inspired by a scenario, which is shaped collectively through ‘prompt cards’. 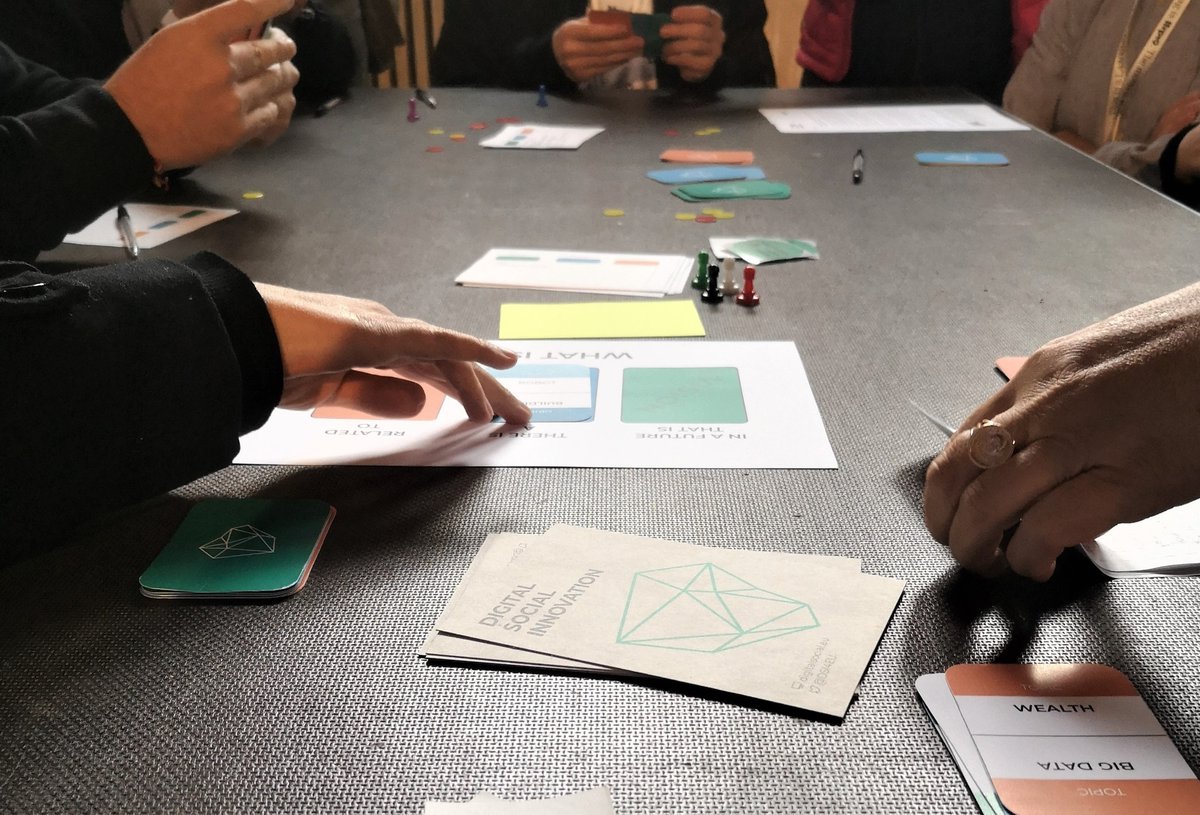 Participants playing Cards for the Future at re:publica 2019, Berlin

The prompt cards outline the kind of future that the thing-to-be-imagined comes from (through vision cards), what it is (through object cards) , and what it is related to (through topic cards). So, for example, the board might look like the image below. 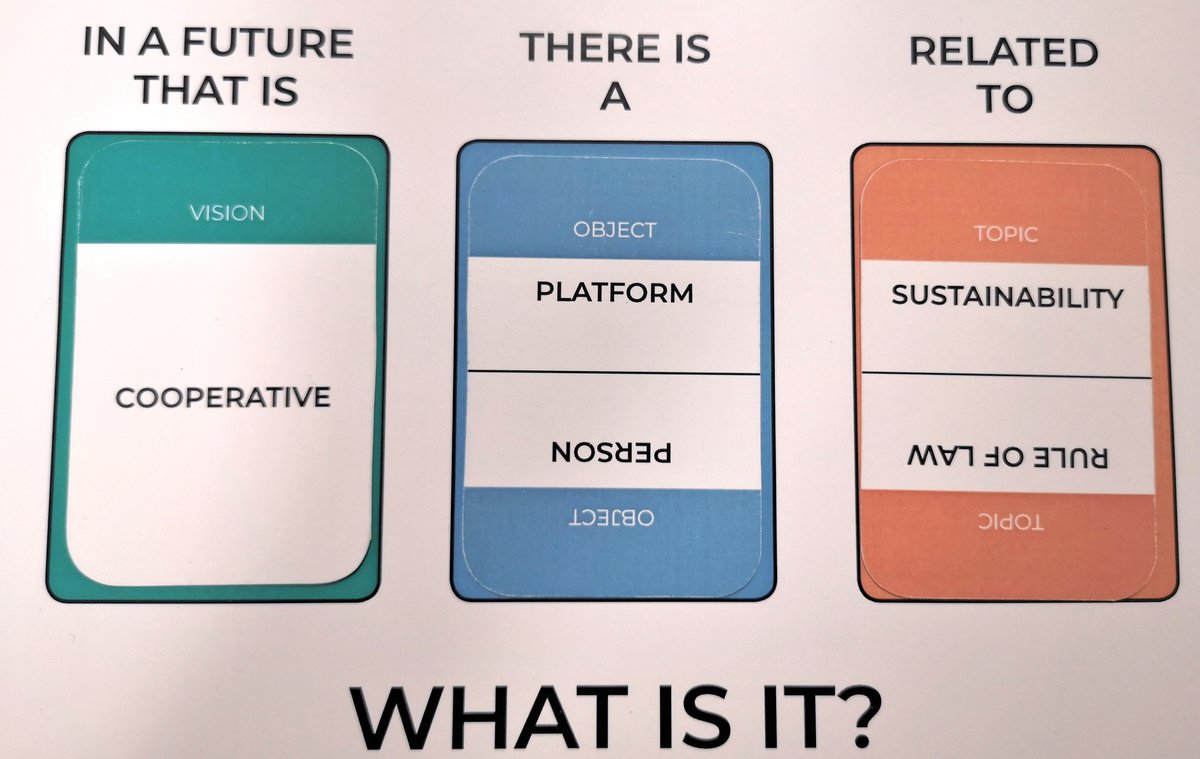 The board reads: "In a future that is cooperative, there is a platform related to sustainability. What is it?"

Players then imagine and write about their idea inspired by the scenario. The individual ideas are then read aloud, and players vote for the idea they find most inspiring. The creator of the winning idea receives a token, and the person with the most tokens at the end is the overall winner.

As technology should never be the starting point when thinking about tackling social and environmental challenges, we intentionally didn’t make the game all about technology. Instead, players have the choice of whether or not to introduce technology prompt cards into the play.

We launched the game at re:publica in Berlin in May 2019, where around 40 people joined us in thinking about future technology and society. Following positive feedback, we published the print and play version of the game online, played it with our colleagues at Nesta, and are preparing to play it at the DSI4EU final event in Warsaw on June 25th. 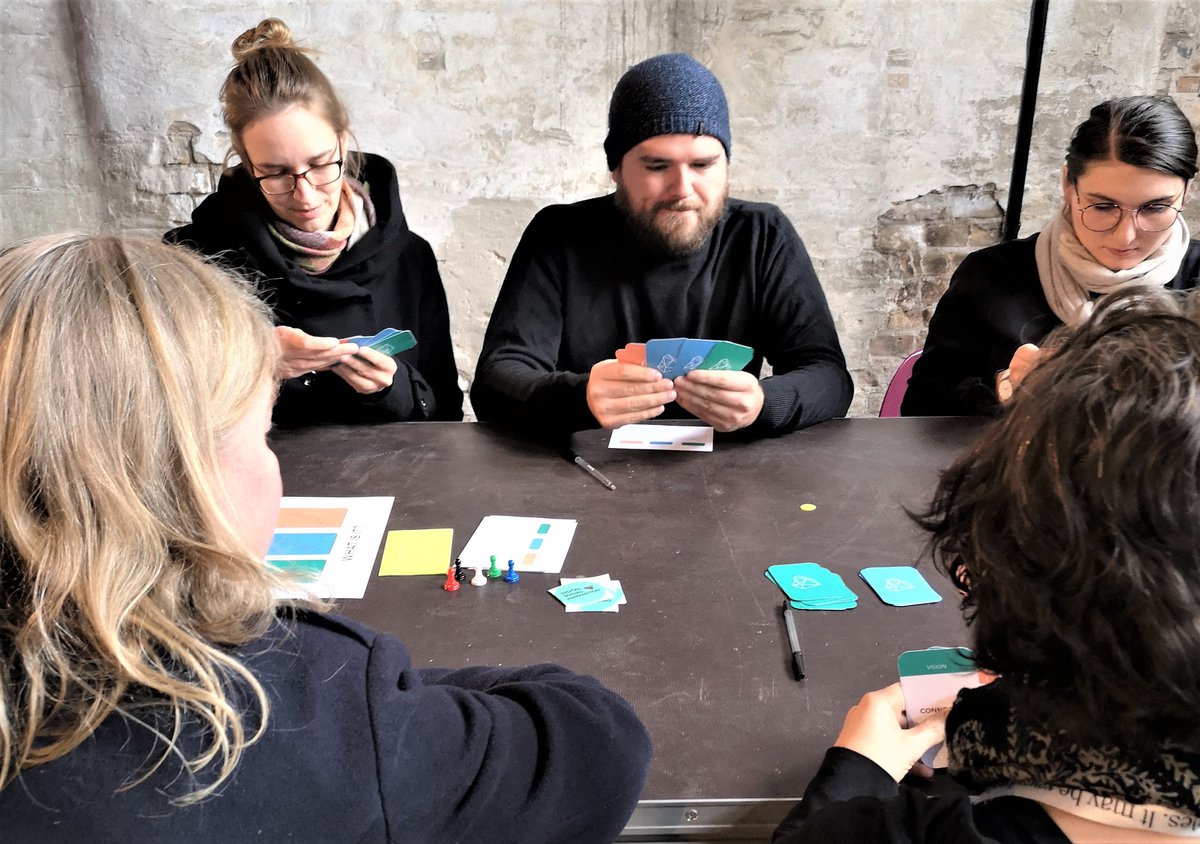 Participants playing Cards for the Future at re:publica 2019, Berlin

Feel free to try out the game, build on it or adapt it to fit your requirements. If you plan to give it a go or have any feedback, we’d love to hear from you: drop us an email at [email protected] and follow us on Twitter. 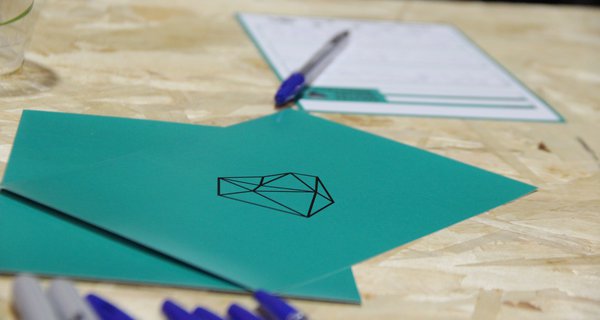 Join DSI4EU in Warsaw on 25 June to help shape new urban visions and explore how city governments and the DSI community can work together to improve people’s lives.
Blog
17 May 2019 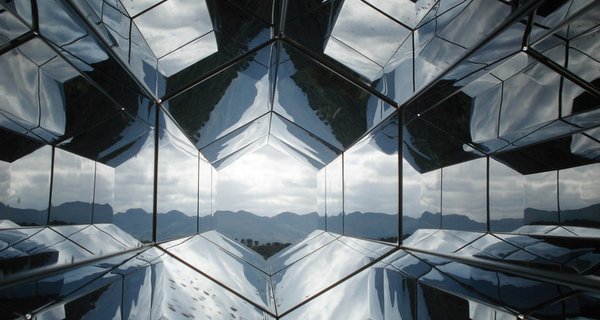 Introducing our programme of work on DSI Futures and scenario building.
Blog
17 August 2018