How can city governments and DSI work better together to tackle big social and environmental challenges?
17 May 2019
In Government innovation
2 min read 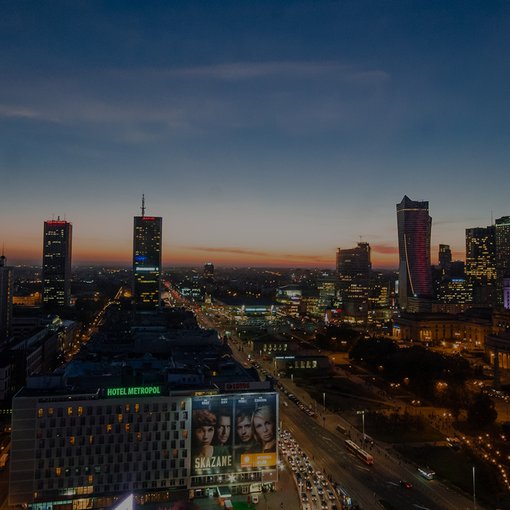 Over the past eighteen months we've been supporting the DSI community across Europe through policy, research and practical support. Join us at our final event in Warsaw on 25th June help set a path for the future where city governments and the DSI community can work together to improve people’s lives.

Cities face huge and growing challenges, from pollution to housing shortages to inequality. Traditional, tech-first smart city approaches have failed to deliver, often at huge cost to the public purse and to citizens’ privacy.

Digital social innovation (DSI) presents a radical alternative, focused on using open and collaborative technologies to put people at the heart of modern cities. From open hardware kits for monitoring pollution to DIY machines for recycling plastic, from open-source platforms for participatory democracy to whole districts of cities dedicated to digital making, DSI initiatives are emerging from the grassroots and demonstrating vast potential.

As pioneering cities across the world are beginning to show, strategic policymaking and support from city governments can be the key to success for DSI initiatives. There is a huge opportunity for city governments to support DSI and reshape technology as a force for good.

For the past few years, Nesta and our partners have been involved in three projects funded by the European Commission, which have researched and supported the DSI community around Europe through policy, research and practical support. We've built Europe's biggest database of DSI, explored challenges to growth, mapped DSI in specific social areas and helped inform policy to help DSI reach its full potential.

As our current project enters its final few weeks, we're excited to be holding our final event in Warsaw as a final opportunity to bring together people from across Europe under the DSI4EU banner. 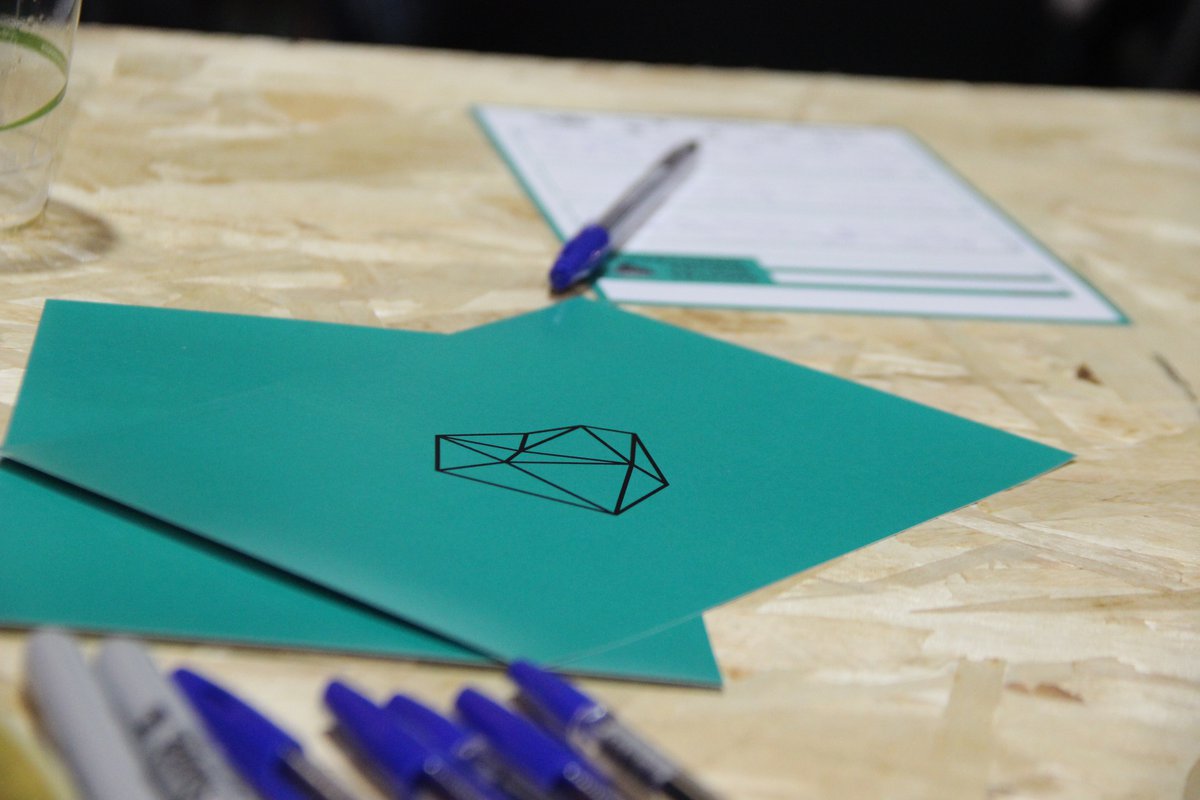 New urban visions: Bringing digital social innovation into City Hall, will focus on how city governments and the DSI community can benefit each other to make residents' lives better. We're excited to be launching our experimental European DSI Index, which we've been working on since January last year and which benchmarks 60 European cities on how different ecosystem factors support DSI to thrive. And we're also excited to be looking to the future, launching our new collection of positive future scenarios for how we might be using open and collaborative digital technologies to tackle social and environmental challenges in a decade's time.

The event is open to everyone across Europe, particularly of city governments, local government associations, city networks, umbrella bodies, representatives of central government, DSI practitioners and funders of DSI. We're also excited to announce that we have a small number of bursaries of up to €150 for people from under-represented groups and countries who would like to attend the event. Apply at http://bit.ly/NUV-Bursary.

We hope to see you there! 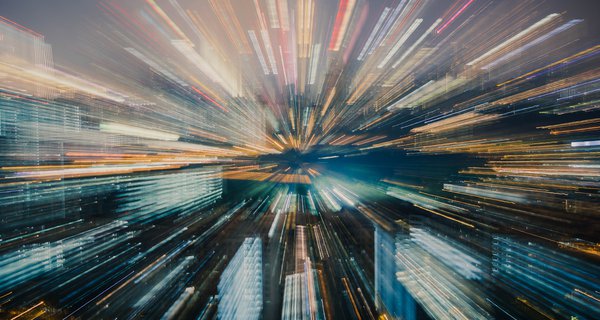 DSI4EU in Warsaw to help shape new urban visions and explore how city governments and the DSI community can work together to improve people’s lives.
Event
25 June 2019 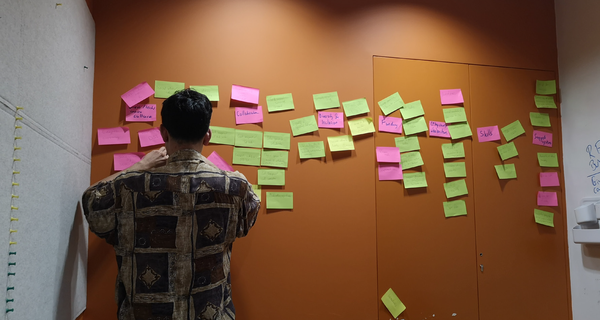 A theoretical framework for the DSI index