Drawing to a close our 3-year mission to seek out opportunities for social investment in arts and culture, today we’re pleased to announce the final cohort of Arts Impact Fund investees.

Seva is responsible for Nesta's social impact investment work in the arts, culture and creative industries

Across these six enterprising organisations, over £2m will go towards developing new arts spaces, scaling up promising business models and strengthening place-based cultural identities. It is of note that four out of five of these investments were made to organisations outside of London and the South East – a welcome change in trend. In-depth case-studies of each investment can be found on the Arts Impact Fund website, but for now, a short summary of each:

The Arts Impact Fund was designed to test the idea that there is demand for repayable finance in the arts & culture sector in England - as well as the ability to repay it. In terms of demand, both our personal experience and market research suggest that there is a significant and growing appetite for finance: without any extensive marketing efforts, the Arts Impact Fund has attracted over 200 enquiries for finance since opening, which has translated into 22 investments. At the same time, a survey of over 1,000 arts organisations conservatively estimates that £309m of finance will be sought over the next five years. And whilst it is still too early to comment on the overall repayment performance of the portfolio, with the exception of one written-off loan, capital repayments across all of our investments are slightly ahead of schedule.

Along the way we’ve also learned that the value of arts organisations goes way beyond their artistic output. On the one hand, this was to be expected as the ability to demonstrate social outcomes formed a key part of the Arts Impact Fund’s eligibility criteria. And yet the breadth and depth of that socially focused work is staggering. To use but one example from the above cohort, not only is the Old Courts the sole arts centre in Wigan, but it also leases out space to two specialist schools and is a major civic venue, hosting weddings and public debates in spaces where criminals were once sent down.

If you’d like to find out more about the ways in which arts organisations contribute to social good, take a look at our evidence submission to the House of Commons’ Digital, Culture, Media and Sport Committee, which investigated the positive impacts of arts and culture on health, community and education outcomes.

Now that the Arts Impact Fund has made its investments - over £7m of them - we will be monitoring the financial and social impact performance of our portfolio and be a critical friend to the management teams of our investees. Our last loans are due to be repaid in 2023 so in many ways the real work starts here.

We’re keen to build on the momentum generated by the Arts Impact Fund so we’re also in the process of putting together new social investment funds for the sector. In the coming months we hope to be able to provide a range of flexible repayable finance products, enabling many more arts organisations to thrive.

Seva is responsible for Nesta's social impact investment work in the arts, culture and creative industries 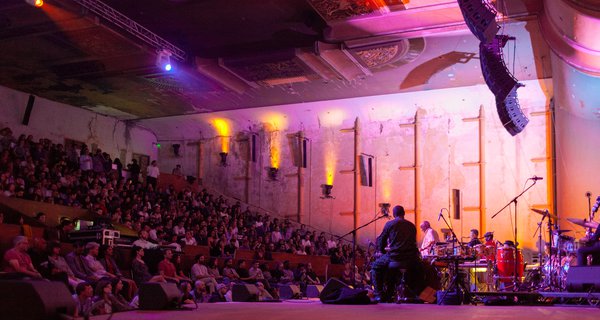 We’re pleased to introduce the enterprising arts and culture organisations that have received social impact investment through the Arts Impact Fund. Browse the portfolio.

Arts Impact Fund invests a further £1.9 million in sector and points to growth in commercial ventures

The Arts Impact Fund today announces a further £1.9 million investment in five arts and culture organisations in England and reveals a trend towards cross subsidy models within the sector - in which commercial activity … 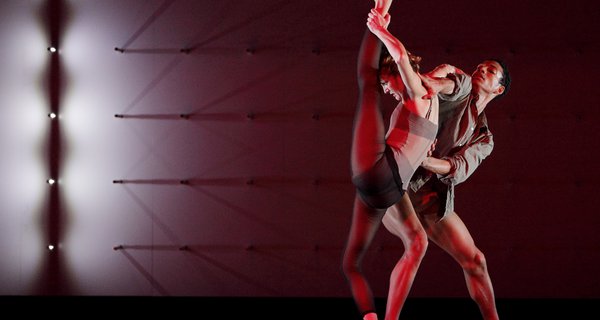 It’s been just over a year since our Insights from the first year paper were published, which highlighted our activities and lessons since the Arts Impact Fund opened for applications in June 2015. With two years of enq…