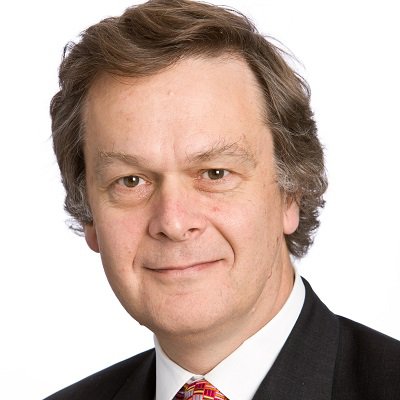 Simon Linnett is an Executive Vice Chairman at Rothschild.

Simon has devoted a large part of his professional life to working within the public/private interface both nationally and internationally having worked on many of the major UK privatisations and is responsible for the bank’s relationship with the UK government.

Simon has previously headed Rothschild’s global transport group and remains closely involved with its initiatives. He has a strong personal interest in the 'green' debate, seeking to influence discussion on auctioning emissions and chairing Rothschild’s Environment Committee.

Simon graduated from Oxford in Mathematics in 1975 and joined Rothschild where he has been ever since.

Also in Board of Trustees 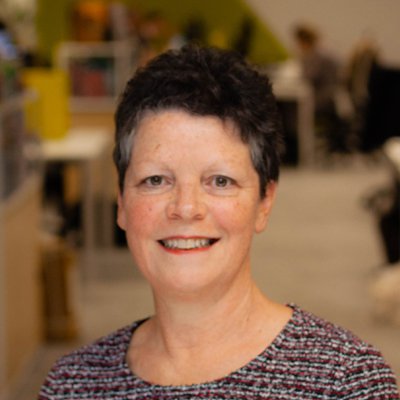 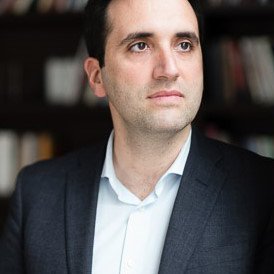 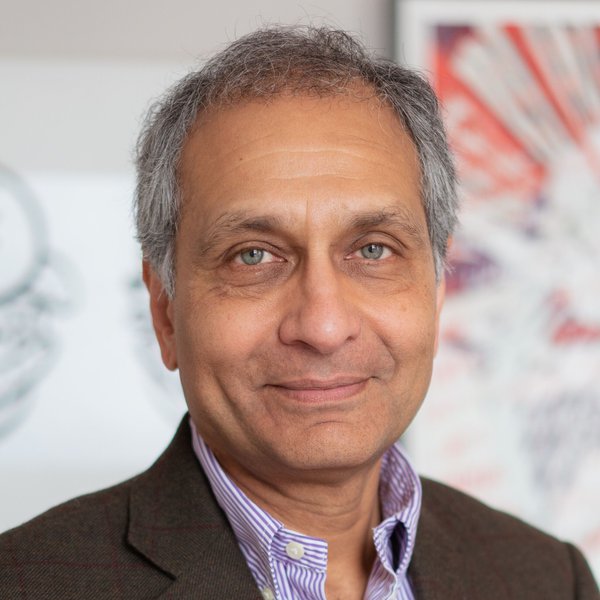 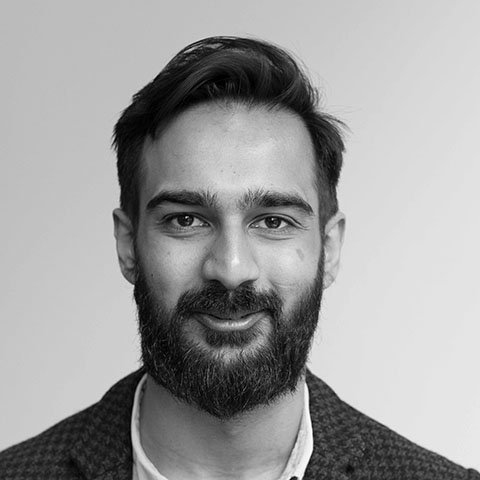 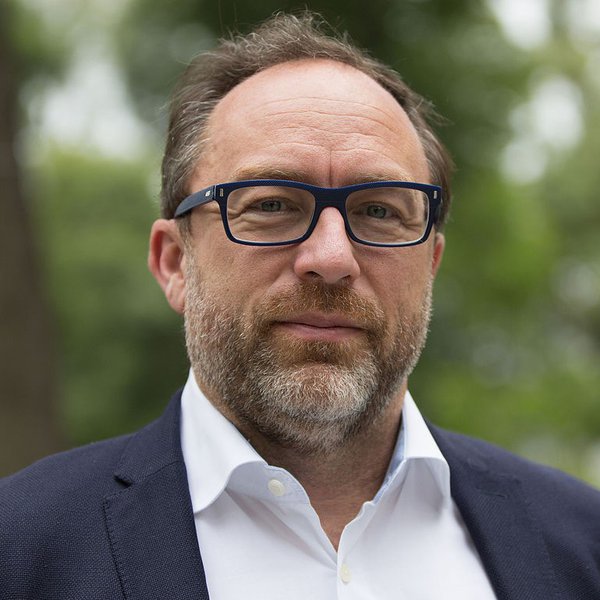 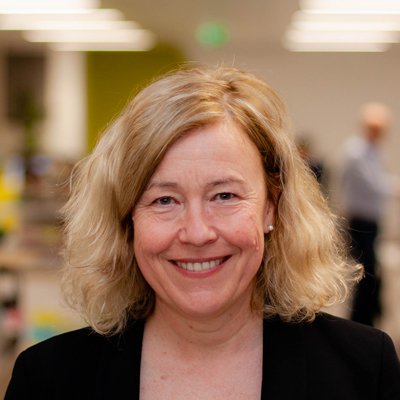 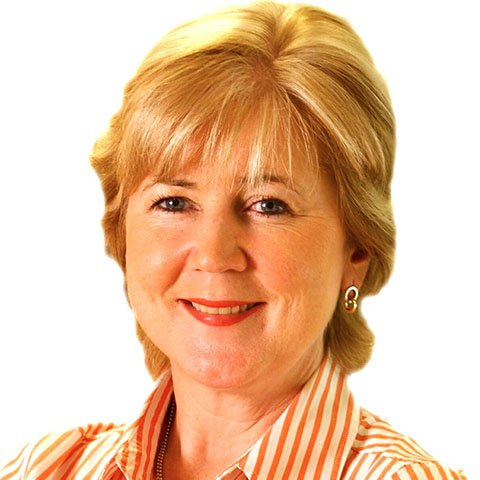 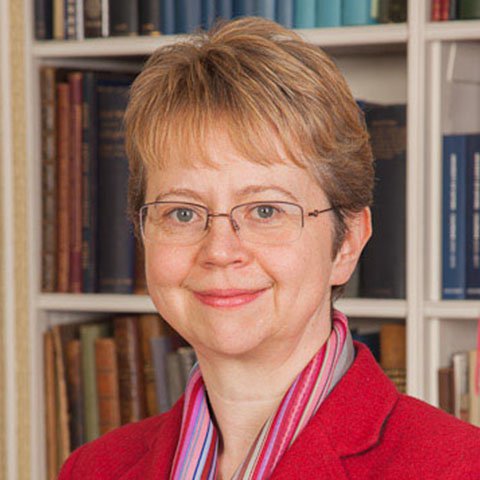 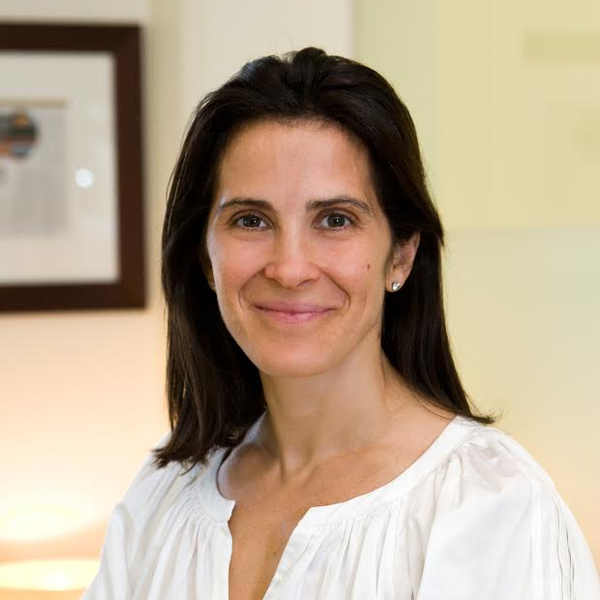 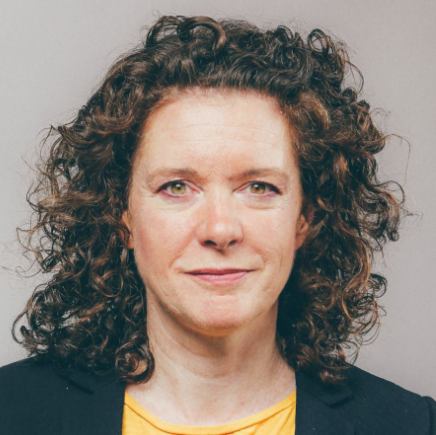 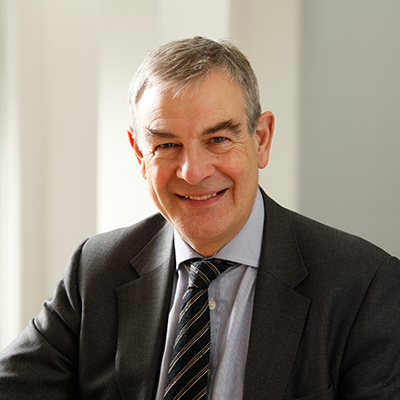