In these ‘decentralised’ applications, users are integral actors in a system that they have control and choice over. Since the original Bitcoin paper, over a decade ago, included ‘peer-to-peer’ in its title, we’ve seen an immense growth in investment, research and development into new applications. ‘Peer-to-peer’ flips scaling on its head – the more people use it, the faster it gets, as everyone in the network can receive a copy of content from anyone else. These architectures can also make it difficult for any central party to censor, delete or tamper with content – BitTorrent is the most popular example of the disruptive effect of peer-to-peer models on ‘data ownership’ in the digital age.

One exemplary digital commons using peer-to-peer architecture is the LOCKSS (Lots of Copies Keep Stuff Safe) Program, based at Stanford Libraries. They manage one of the longest-running digital preservation initiatives. There is a trusted community that manages and supports the commons, called the LOCKSS Alliance. There is also a governance structure, which decides what content counts within the boundaries of the Global LOCKSS Network. Each participating library can choose to collect its own copy of information in which it is interested. 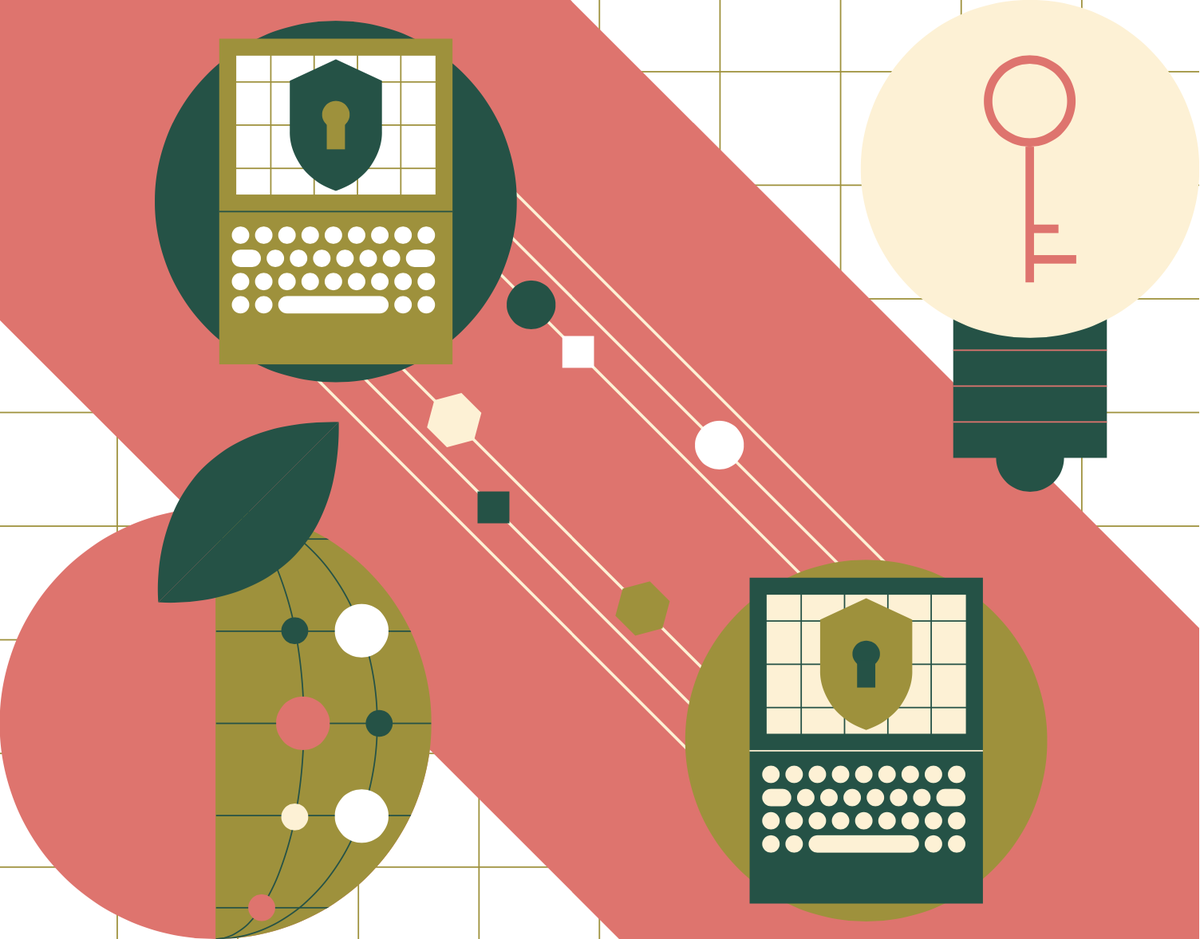 Where BitTorrent made peer-to-peer popular for piracy, LOCKSS uses peer-to-peer to build a commons. The difference that makes LOCKSS a commons is active management of the resource – BitTorrent by itself is not designed for managing the information commons, but instead for large-scale availability where the type of document or user group involved is not of concern. To put Ostrom’s first principle into practice, managers keep clearly defined boundaries by naming both the users (e.g. participants of the LOCKSS Network) and the resource itself (e.g. curated articles).

Previous section: From platform enclosures to a common web Next section: Managing a web of commons