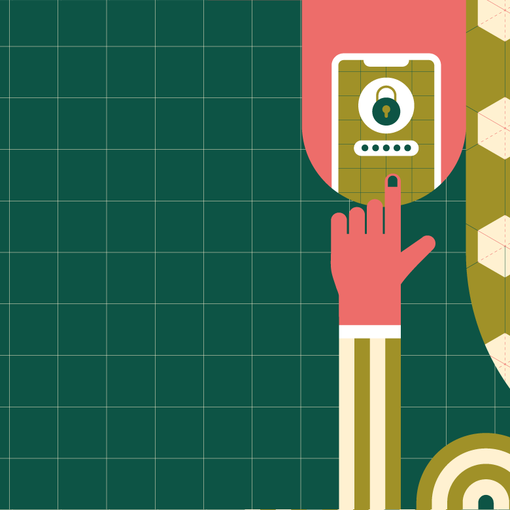 In this essay, Karissa McKelvey draws parallels between the historical enclosures of common land and the gatekeeping of current knowledge commons, such as scientific papers. She then draws on Elinor Ostrom’s seminal work to describe a framework for what a fairer, more secure and more private web might look like and argues why blockchain is not the right tool for this.

The struggle to ensure universal access to information is one of the most critical challenges of our time. Within an organisation or government, access to information is especially crucial to build shared knowledge and take informed actions. This knowledge is at the heart of equitable societies, functioning democracies and prosperous economies. But in our digital world, knowledge is increasingly becoming owned and controlled by a few large players. They hold personal, scholarly and civic communications as an asset which is bought and sold on marketplaces. This Silicon Valley – pioneered business model is based on maintaining ownership of information, packaging it up in derivative forms and selling it on a digital marketplace – similar to how financial securities are bundled and sold on the stock market.

Today, we are witnessing a battle for knowledge surrounding pandemics. At the start of the pandemic in early 2020, archivists illegally published over 5,000 scientific studies about coronaviruses that anyone can read without encountering a paywall. Although scientific publishers including Elsevier, Wiley and Springer Nature removed some paywalls in late January, activists wonder what informed decisions could have been made if universal access to these articles was prioritised earlier. In 2015, Liberian public health officials encountered a similar issue with monetised articles during the Ebola epidemic, when each article cost 45 US dollars, or about half a week’s salary. Corporate monopolies are poorly positioned to manage these critical knowledge commons, as their bottom line prioritises profit, not access to information.

When the data is held by a third-party platform, users are exposed to threats to their autonomy and decision-making, such as censorship, surveillance and access restriction. In Fall 2019, a change in export law required that US companies block users connecting from Syria, Iran, Venezuela, Crimea and Cuba. Without warning, users effectively had access to their data cut off. Companies also make mistakes with the data – for example, Facebook accidentally gave third-party access to data, Google didn’t disclose a major breach, and Yahoo! collaborated with China to incriminate political dissidents. These acts set a dangerous precedent, where knowledge can disappear or be inaccessible permanently and without warning. This is a power dynamic that creates information security vulnerabilities and is especially dangerous for organisations with sensitive or mission-critical information.

Next section: From platform enclosures to a common web
Part of
Understanding innovative startups