Indonesia’s innovation system at a glance

A country analysis of Indonesia from the Global Innovation Policy Accelerator

Indonesia’s innovation system at a glance

Indonesia’s economy has grown steadily over the past 20 years after going through multiple crises in 1997-1998. Indonesia is now considered to be the 10th biggest market in the world. Private consumption of goods and services has been a key factor in driving this economic growth. Nearly half of the Indonesian population is young and active, representing further growth potential.

Indonesia’s economy is still heavily dependent on natural resources but there is political will to move away from this dependency. The aim being to develop an innovation-driven economy, with inclusive economic development at its heart. 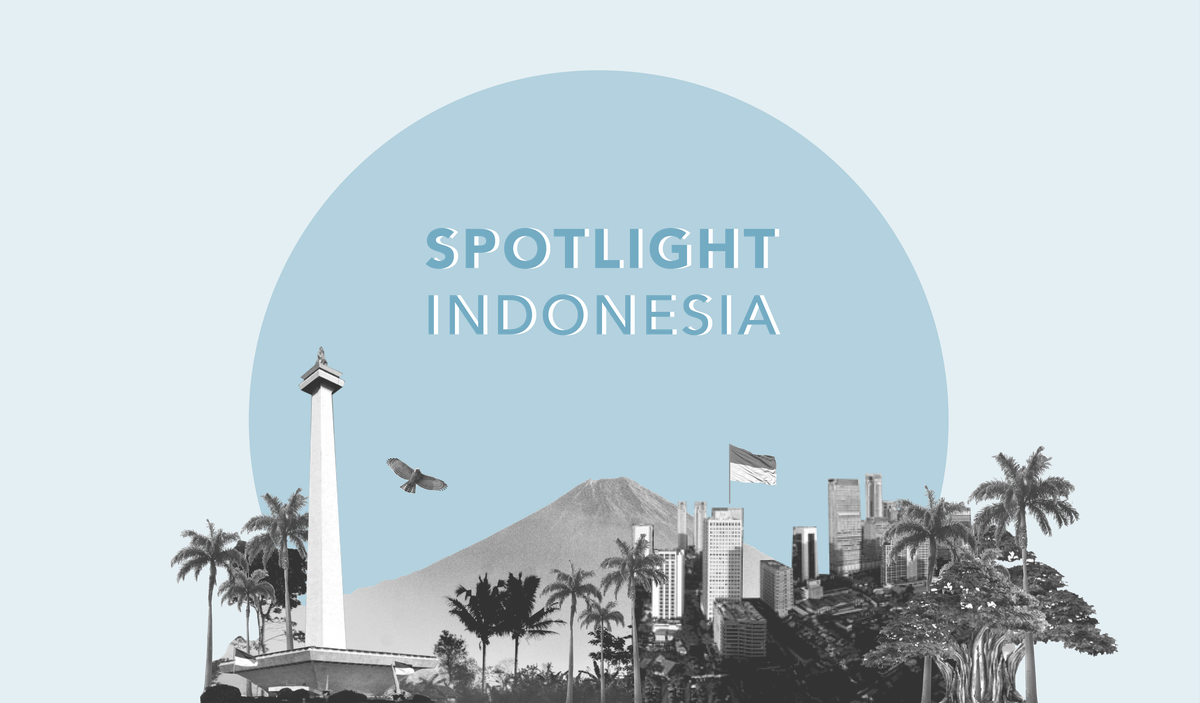 A government committed to research and development

The Government of Indonesia (GoI) has expressed its commitment to developing innovation capabilities. The GoI mainly focuses on improving research and development (R&D) and

Some sectors such as the digital and creative economy show promise. However, there are still gaps in Information and Communication Technology (ICT) infrastructure and education quality isn’t consistent across regions, hindering the potential for innovation.

A lack of agreement and strategy

Overall, the Indonesian system is characterised by a lack of coordination and agreement among innovation policymakers. Competing perspectives on innovation priorities across both the private and public sector result in inefficiencies.

Budget spending is the main indicator currently used to determine government agencies' performance. Kemenkeu (the Ministry of Finance) has the power to determine whether a programme will be continued in the next year based on this year's spending. Therefore, Kemenkeu arguably has become the most influential agency, prioritising operations over strategic policy and programme design. This has contributed to the general lack of strategic thinking and prioritisation in public R&D fund disbursement.

Kementan (the Ministry of Agriculture) is a key actor for agriculture-related innovation policies. Balitbangtan (the Indonesian Agency for Agricultural Research and Development), a public research institution under Kementan, is the most established public research institution in Indonesia and receives the largest government budget allocation for R&D.